Amid the growing EU-AstraZeneca row over a delay of vaccine delivery, Hungary has turned its back on Brussels and is looking East for alternatives.

Having already purchased 2 million doses of Russia's Sputnik V vaccine, expected to arrive by the end of February, Hungary is in talks to buy the Sinopharm vaccine from China and has now, independently of Brussels, approved the UK's AstraZeneca jab for emergency use.

Why are house prices still rising?

"By now no one in Europe doubts that Brussels' actions failed to procure vaccines centrally. And as we are talking about human lives here, we have to speed up the availability of the jabs," Hungary's Foreign Minister Peter Szijjarto said in a video posted to Facebook.

"Hungary has approved the use of the Russian vaccine so Hungary can get into a better position, as we can get vaccines not only from the EU but from other sources as well," he added.

Szijjarto had been in Brussels to meet with his European counterparts to discuss the bloc's faltering vaccination effort. However, Hungary's independent procurement faces opposition from Brussels. A European Commission spokesperson told CGTN Europe that AstraZeneca cannot independently distribute its vaccine to any member state – a stipulation of its centralized deal with the bloc. 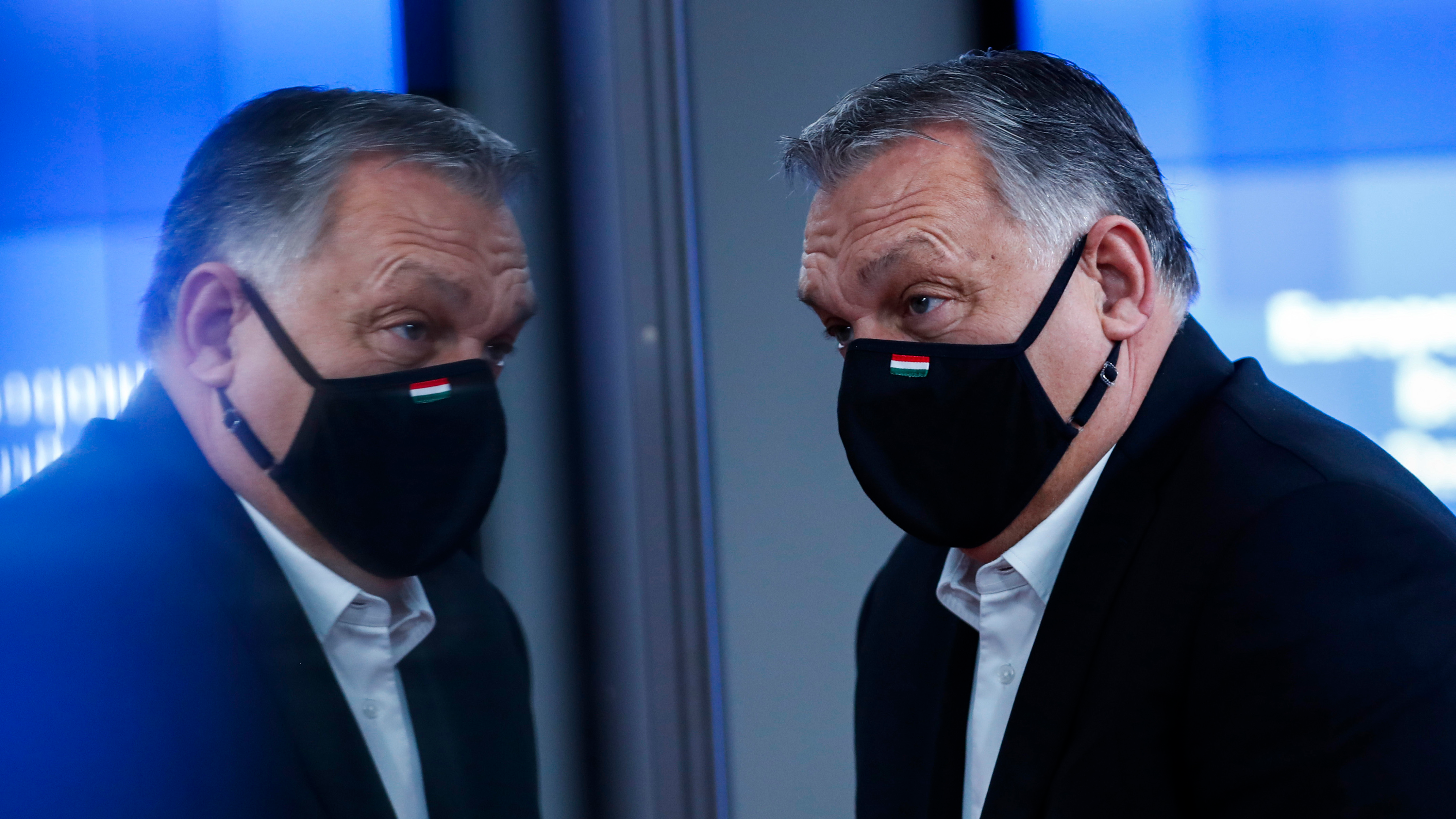 How many people can Hungary vaccinate a day?

Budapest is questioning the delay from the European Medicines Agency (EMA), noting that the vaccine is already in the UK and the U.S.. Hungary's Prime Minister Viktor Orban has argued the country could be vaccinating up to half a million people per day if it had enough doses. A claim refuted by some Hungarian health experts.

"Hungary was never good in organization issues, the government is very good in purchases, no matter what cost," Balazs Rekassy, health adviser to the mayor of Budapest, told CGTN Europe.

"So the question is whether Hungary can vaccinate half a million people a day… which is basically not likely," Rekassy said. "It's more likely that 10,000 doses would arrive per week at the beginning and, later on, hundreds of thousands."

Orban has denied these claims.

"Hungarians don't need an explanation, we need vaccines. It can't happen that Hungarian people die because the EU's procurement is slow," he said in a weekly interview with the country's public broadcaster.

The EMA is expected to present its ruling on the AstraZeneca vaccine as soon as Friday, January 29. If approved, Hungary hopes to be the first country to start vaccination ahead of its fellow European member states, just as it did in December with the Pfizer shot.