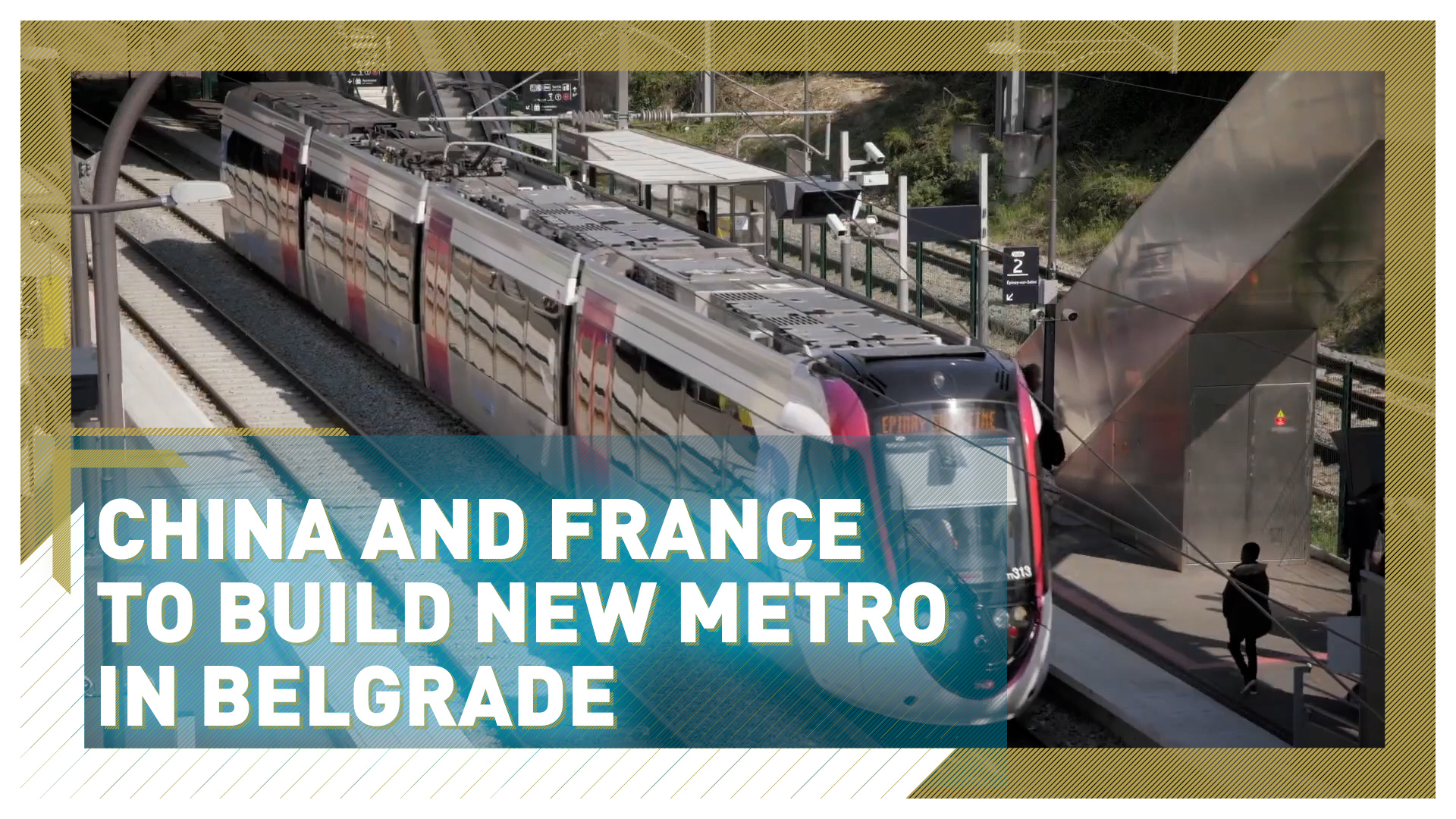 China, France and Serbia have reached a milestone multi-billion dollar agreement on constructing a metro in Belgrade, Serbia's capital.

In an agreement signed last Friday in Belgrade, France's Alstom and Egis and China's Power China said they would jointly work on the project.

· Why are house prices rising amid the worst economic crisis since WWII?

·  Swedish archaeologists to save artifacts from Baltic shipwrecks

The projected cost of the metro's first line is around $2 billion and overall the project will cost more than $5 billion.

The first shovel should hit the ground in a few months, according to Serbia's Finance Minister Sinisa Mali. 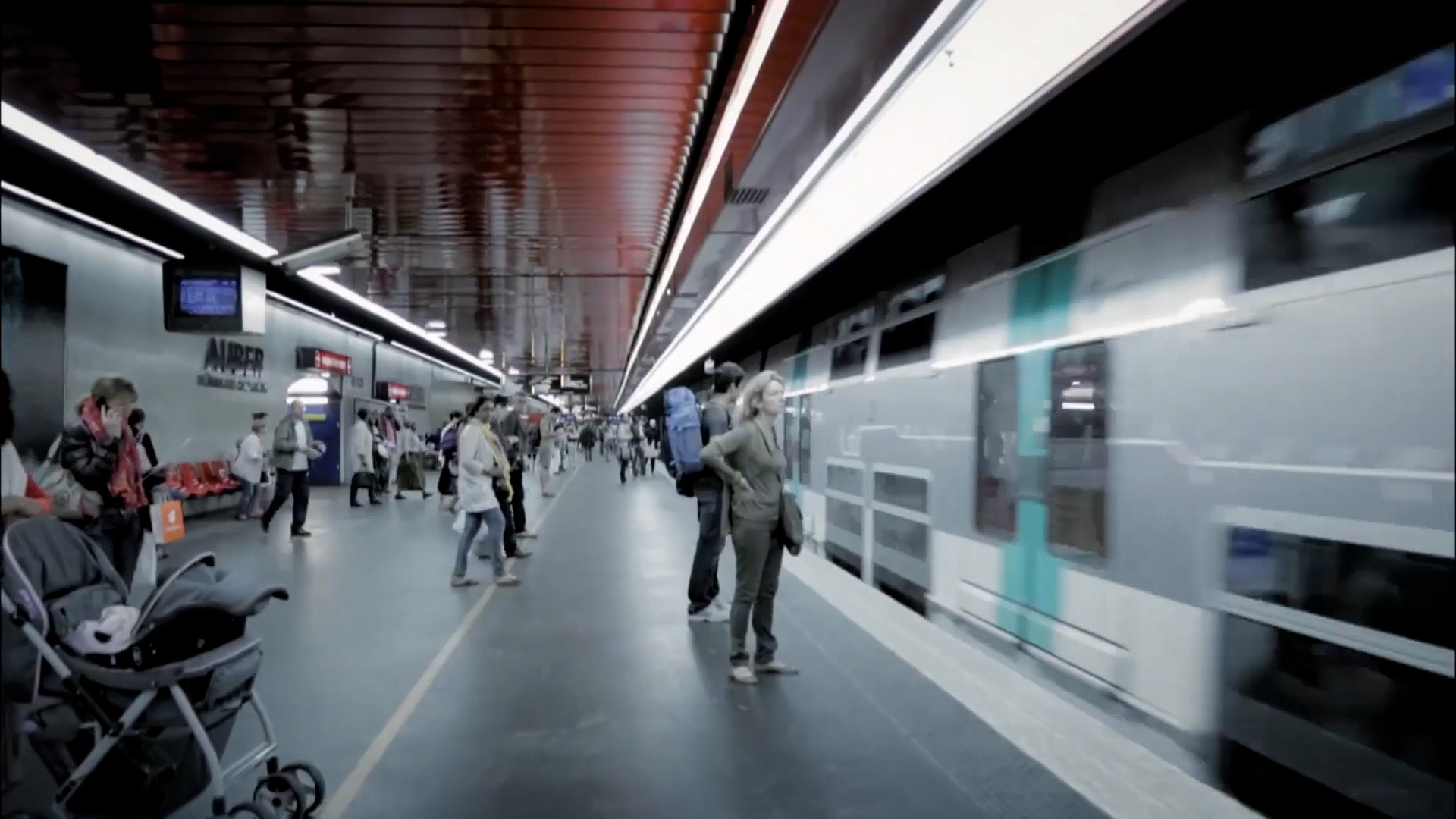 An artist's impression of the metro line in Serbia's capital.

An artist's impression of the metro line in Serbia's capital.

Construction should start at the Makisko field in Belgrade's outskirts. It is marshland now, but a new apartment block will be built there by 2028.

The first line will go through the city center and connect the south side of the Belgrade to the northeast. Its main station will be at Trg Republike, the city's main square, which hosts the National Museum, the National Theater and is a favorite meeting point for locals.

Belgrade hopes to ease heavy traffic congestion, particularly in the city center. It also aims to reduce pollution by shifting travel from buses to the metro.

French companies Alstom and Egis will provide all electrical systems and metro carriages, while Power China will work on the construction.

"Power China is one of the biggest construction companies in the world. We'll use all our resources and experience in the metro field. We'll work together with our Serbian and French partners to deliver the project as soon as possible," Xie Ziji from Power China said at the ceremony.

Power China will also provide a giant tunnel boring machine, which take 16 months to make and assemble at the location.

The entire project is financed through bilateral deals between Serbia and China and Serbia and France.