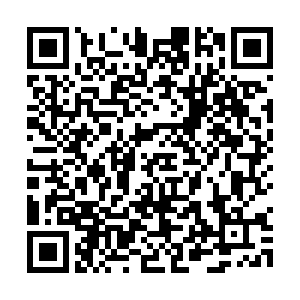 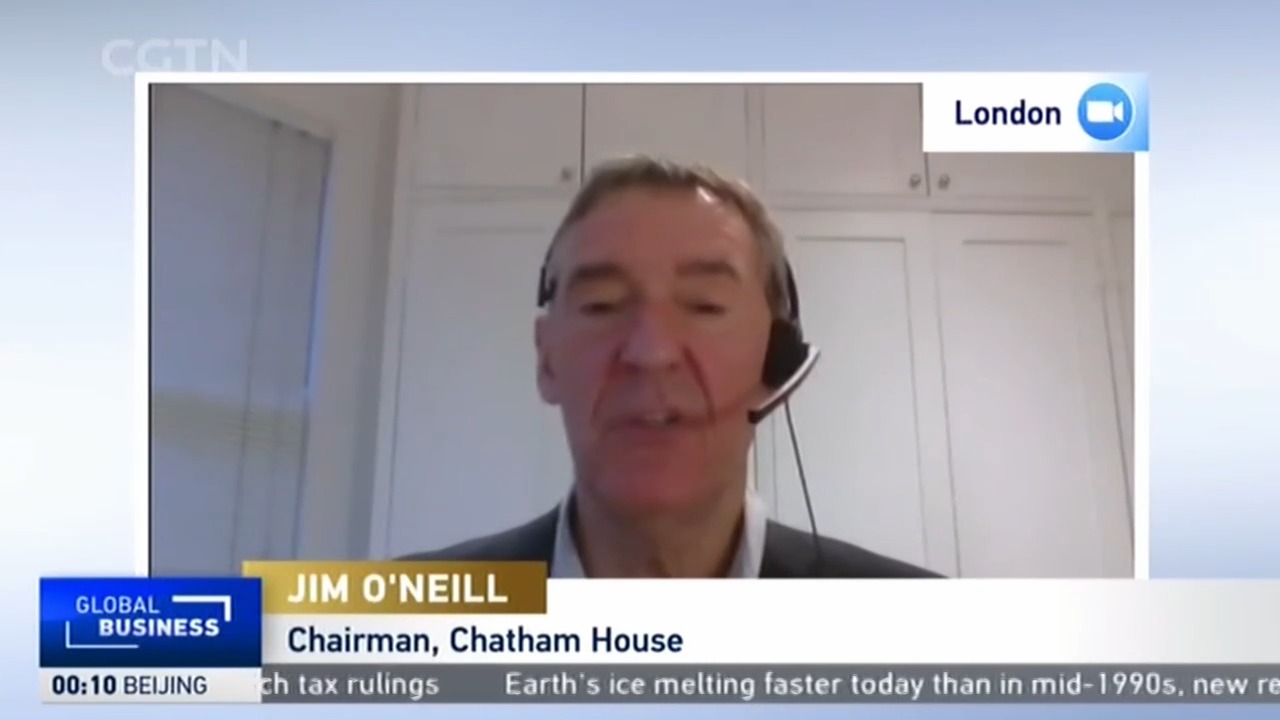 The message of international cooperation and collaboration delivered by China's President Xi Jinping is now being echoed by the new U.S. administration, Jim O'Neill, chairman of the Chatham House think tank has told CGTN Europe.

Speaking on Global Business Europe, the economist said the new dynamic was likely to be greeted with optimism by financial markets.

"In contrast to the past four years, in terms of international cooperation President Xi is reinforcing the same broad message as that which we have heard so far from Joe Biden," said O'Neill, a former adviser to the UK government.

In particular, he welcomed Xi's call for a greater role for the G20 in addressing the challenges facing the global economy. While the group, which pools leaders from 20 of the world's largest economies, led international responses to the 2008 Global Financial Crisis, it has been largely invisible during the coronavirus pandemic.

A new working relationship between the world's two biggest economies will be transformative, O'Neill indicated.

"On all the world's major issues, whether they be basic economic ones to do with growth and imbalances or climate change or global health, you can't begin to solve any of them without the U.S. and China at the center of the table. That's what's been missing."

- Why are house prices still rising?

- Dancing can make you feel better

In his speech at the World Economic Forum's annual meeting, held virtually this year, President Xi had urged countries not to use the differences between them as excuses for conflict but rather to accept each other's unique status and focus on common goals. He urged all nations to "stand united and work together" to address the challenges facing the world.