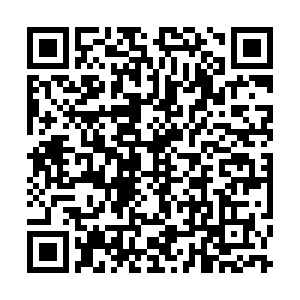 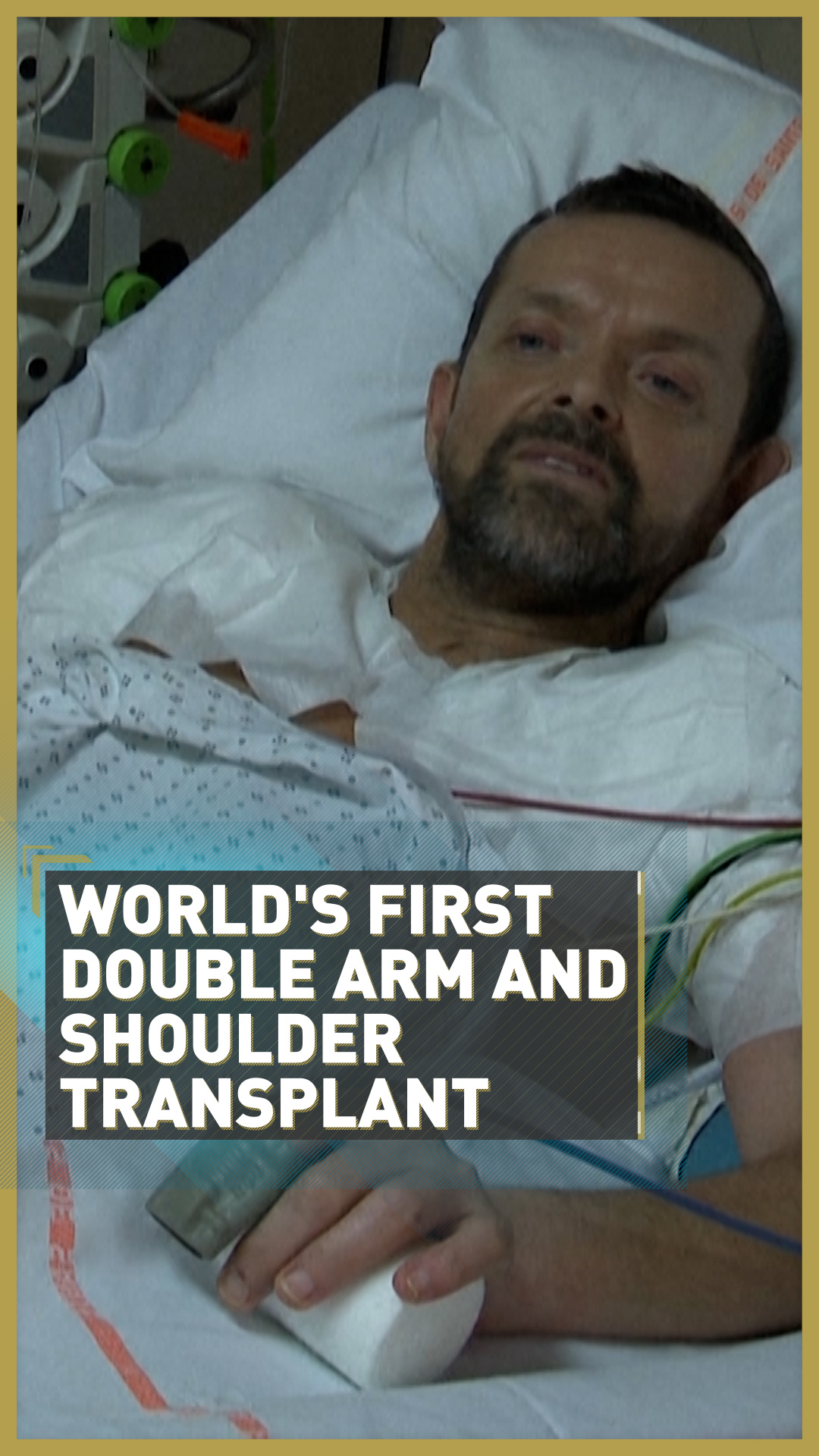 An Icelandic man has become the first person in the world to have both his arms and shoulders transplanted, during an operation in Lyon, France.

Felix Gretarsson, 48, admitted his gratitude to the doctors that carried out the surgery.

"I am very touched by the efforts of all the resuscitation staff who have far exceeded my expectations. They have shown great humanity and professionalism and I am very grateful to them," Gretarsson said.

Teams from four hospitals across the region were called in to help with the 15-hour procedure at the Edouard Herriot Hospital in eastern France. Despite the high risks associated with the surgery, the end result has been met with positivity by doctors and family members alike.

"We are very happy to have accomplished the essential step of surgery with satisfaction," said Aram Gazarian, an orthopedic surgeon at Edouard Herriot hospital. "It could have gone very badly, he knew it – he could have died from it, or we could not have achieved the revascularisation of the arms and finally not have succeeded in the transplantation, so in itself it is a satisfaction."

Gretarsson's wife Sylwia was also thankful: "We finally did it," she said. "My husband is well, he is very happy so I share his happiness, his joy, his enthusiasm and I support him, and I am really happy that we finally did it."

Hopes of her husband regaining full functionality remain slim, however.

"At this level of amputation, at his age, one cannot hope that the nerves will grow back sufficiently for him to recover function in his limbs, or even in his wrists. We can hope for it, but we cannot promise this."

Gretarsson is in a stable condition, according to a hospital spokesperson, and will continue his recovery between Lyon's Edouard Herriot Hospital and the nearby HCL Henry-Gabrielle Hospital.