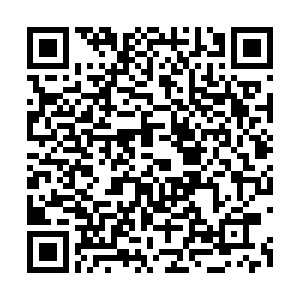 As theaters, cinemas and other entertainment venues remain closed across much of Europe, Spain is one of the very few countries still allowing its citizens to enjoy in-person shows – despite a nationwide rise in COVID-19 infections.

The country's cultural venues reopened in the summer after months of closure during a nationwide lockdown. Many have remained open since then, despite fellow European countries such as France, Germany and the UK putting a halt to performances.

An audience of 1,200 were in attendance at Madrid's Royal Theater, all of whom wore face masks and had their temperature checked on arrival.

"Having the chance to be here with you is a huge blessing and with all my heart I applaud the great efforts being made in this country to defend culture," said Mexican tenor Javier Camarena who took part in the event.

The venues are urged to follow strict protocols, with the Royal Theater spending $1.2 million on safety measures including an ultraviolet lighting system for disinfecting the auditorium, the dressing rooms and even the costumes.

The performers themselves must also maintain social distancing, often with the help of protective partitions, while regular tests are also required and face masks must be worn at all times, with an exception for those playing wind instruments.

Regions across Spain have different regulations regarding seating capacity. In Madrid, the rules mean only 75 percent of the normal capacity can be filled. However, the performances still haven't gone infection-free.

"On one occasion, a spectator called us after a performance and told us that he was infected," explained the Royal Theater's director, Ignacio Garcia-Belenguer. "What we did was call the 25 people who were seated around him, who might have had contact with the spectator through proximity."

The theater paid for tests for all those customers – and thankfully each one came back negative. 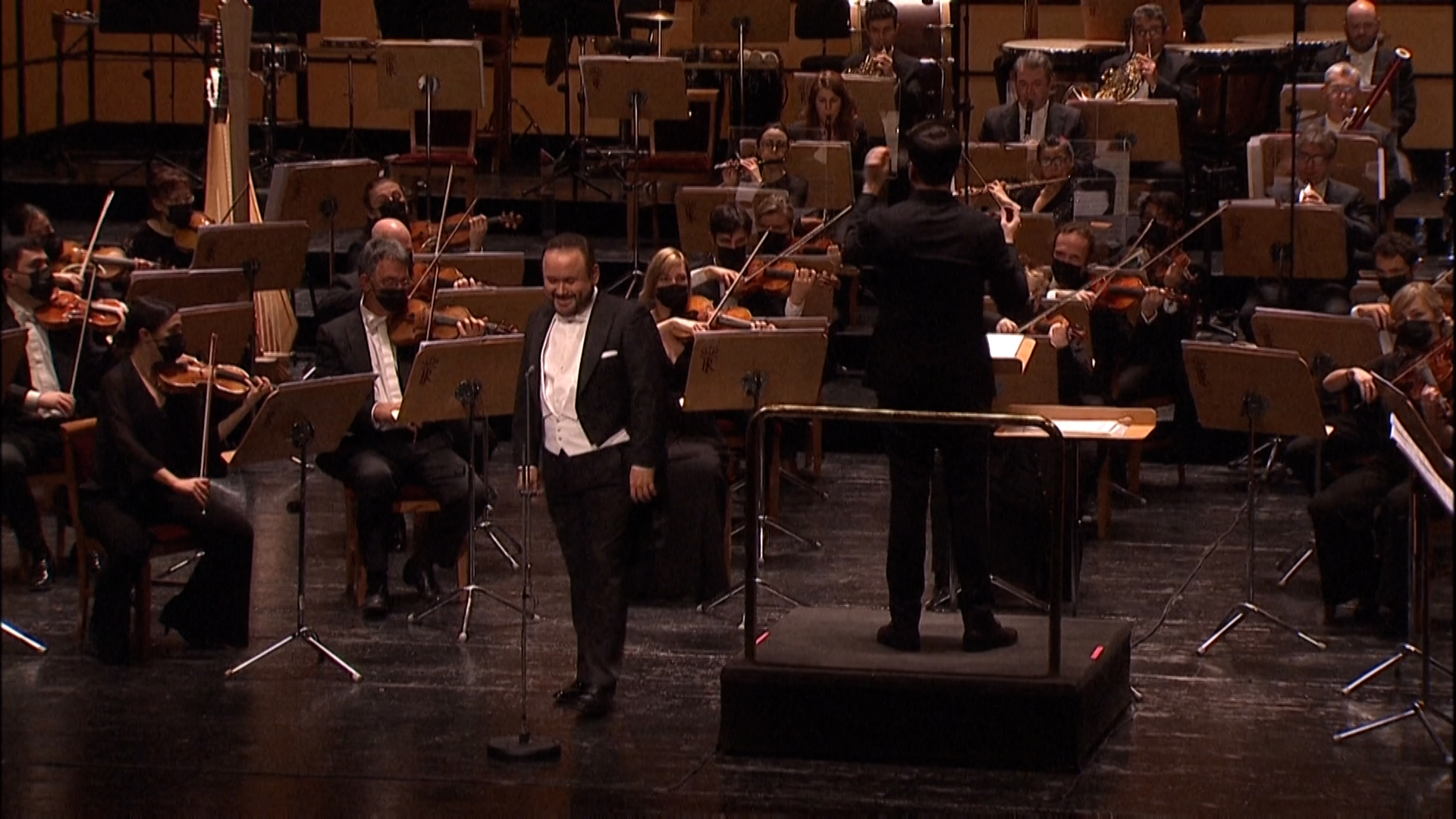 Theater performances have continued in Spain despite a surge in COVID-19 infections. /AFP

Theater performances have continued in Spain despite a surge in COVID-19 infections. /AFP

But the show must go on according to Spain's Culture Minister Jose Manuel Rodriguez Uribes, who wants to show that culture "is a safe space."

It's not just the theaters that have remained open throughout the last few months – the cinemas have too.

Paloma Arroyo, who decided to go and watch a film at the Renoir cinema in the center of Madrid, believes keeping cinemas open is just as important.

"It is important because it is not only the health risk of having a disease, a virus, but it is also a question of mental health," she said.

The hope for people in Spain is that the culture sector will be able to fully reopen in the near future. But for now these restricted events are spreading positivity for those in attendance.