Download
'Vaccine passports': how do they work and what are the dangers?
Thomas Wintle 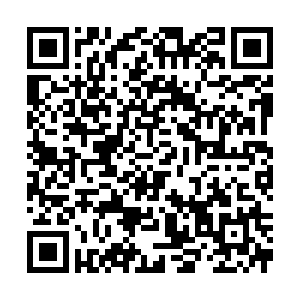 Now that mass vaccination programs against COVID-19 have got under way, should we all have to carry a 'vaccination passport' to get our economies moving again?

Governments and airline companies have touted them as Europe's golden ticket to bringing back care-free travel across the continent.

However, critics argue that despite short-term gains, it's an approach that risks endangering people's fundamental rights by categorizing them according to their health status. There are also concerns any system could spectacularly backfire because of uncertainties around COVID-19 immunity and the reliability of data tracking.

So how would a European 'immunization passport' work in practise, when could they be rolled out, and are they a good idea?

In late 2020 Cyprus became the first EU nation to announce plans to end coronavirus entry requirements for vaccinated travellers. All arrivals who can prove they have been vaccinated will not have to show a negative coronavirus test on arrival.

Transport Minister Yiannis Karousos said the scheme, due to start by March, would give a boost to the island's ailing tourism industry. Neighboring Greece has also led demands for the EU to standardise a vaccination certificate for the whole bloc so it's easier for inoculated travellers to come in and out of European countries.

European Commission chief Ursula von der Leyen is supportive, saying "it is a medical must to have a certificate that you have been vaccinated." But she added that "whether that gives a priority or access to certain goods, this is a political and legal decision that has to be discussed on the European level". 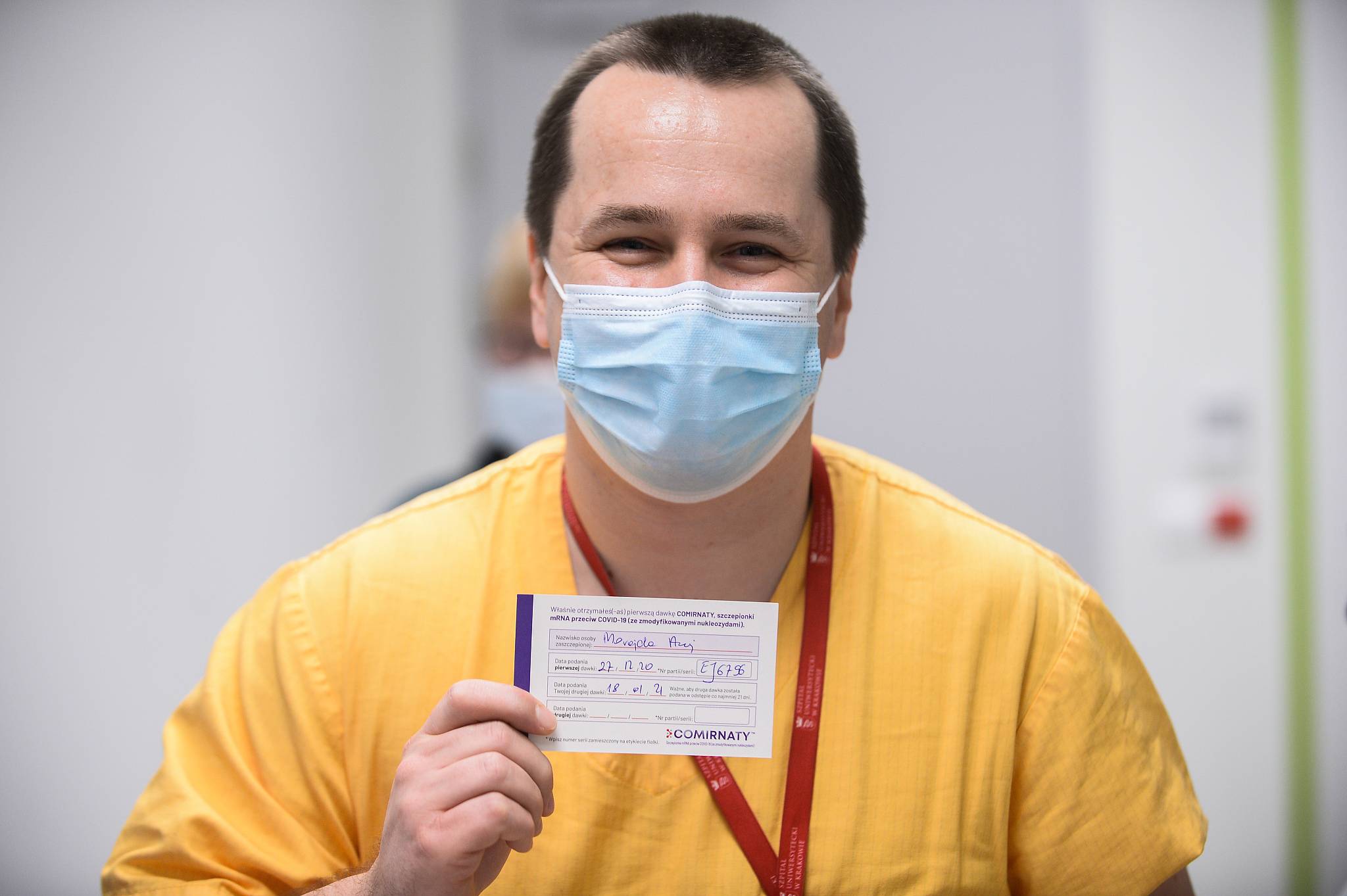 The World Health Organization has plans for an e-vaccination certificate. /People's Vision/ CFP

The World Health Organization has plans for an e-vaccination certificate. /People's Vision/ CFP

Countries like the UK have already created a physical card for people who have been given the vaccine, with the vaccine's brand, its batch number, and the date it was received. Proof of inoculation could also take the form of wristbands, certificates, or smartphone applications.

The World Health Organization (WHO) has announced plans to develop an e-vaccination certificate, a digital version of the yellow booklets countries use to keep an individual record of vaccinations.

However, its experts say it should be used as a way to track those who have been inoculated but "do not recommend immunity passports" that would supposedly assure people are protected against Covid-19 after vaccination. The EU also been cautious about saying exactly how it would use the certificates, but that hasn't stopped some European countries trialing various systems based on immunization.

Read more: Norway adjusts vaccine advice after elderly deaths, but is not alarmed

Denmark was one of the first EU nations to start developing its own digital "vaccine passport". With one percent of its population already inoculated - higher than most European states - those vaccinated will be able to download the passport via a government-secured website.

The initiative is set to be launched in early 2021, with the healthy ministry saying the system has been set up preemptively as it expects there to "be requirements from other countries to present vaccine documentation upon entry."

Estonia has similar but more expansive plans, signing an agreement with the WHO in October 2020 to test a digital immunity passport that would make it possible for countries to share vaccination data. Prime Minister Juri Ratas has invited neighboring Finland to join in the project. 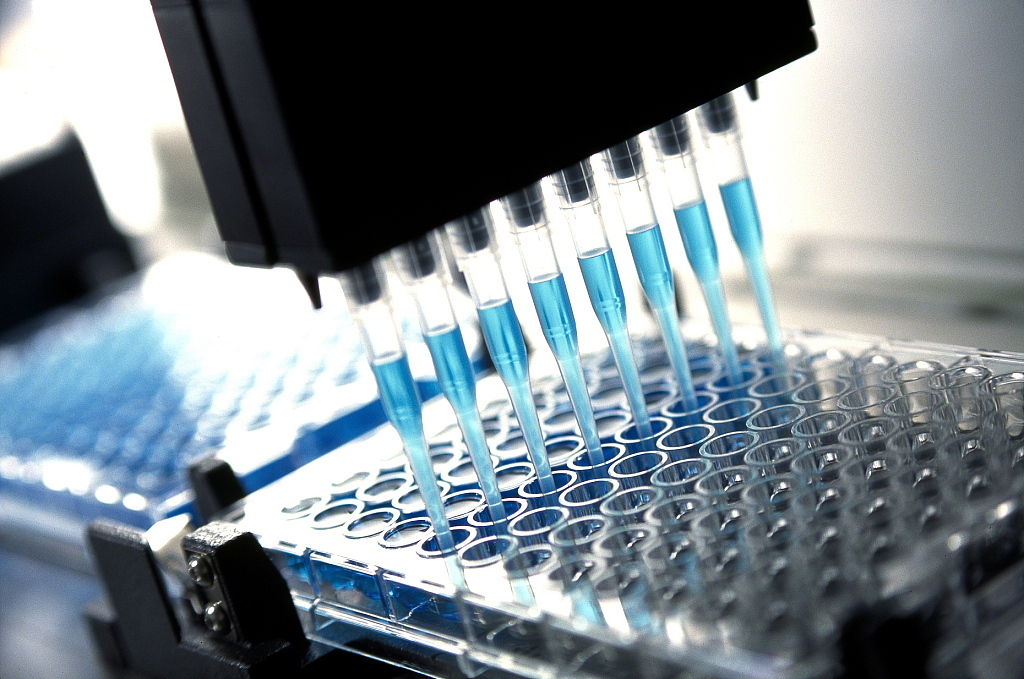 Spain could try an inverse vaccine passport, registering those refusing to be vaccinated and sharing the data with other European countries. /David Gray / Getty Creative

Spain could try an inverse vaccine passport, registering those refusing to be vaccinated and sharing the data with other European countries. /David Gray / Getty Creative

Alternatively, Spain has suggested a kind of reverse "vaccine passport", registering people who refuse to be vaccinated and sharing the data with other European countries. Hungary has also said entry could soon be based on vaccination status, while Belgium is backing Greece's call for a continent-wide vaccination certificate.

And though it may reject the 'vaccine passport' label, Iceland has a system in place whereby citizens don't have to test or quarantine if they can prove they've recovered from the virus.

Other immunization-based travel schemes under development include cross-border travel apps, such as the Travel Pass proposed by the International Air Transport Association, which represents 290 airlines, or 82 percent of all air traffic.

Capable of providing instant information on whether or not a traveller has been vaccinated, the app would streamline national restrictions alongside personal coronavirus data - including vaccination status - so airline staff could quickly deem who is "safe" to travel. But there's already been significant pushback against the scheme.

Watch: Over 1.6 million inoculated against COVID-19 in Beijing

One concern is vaccine passports would effectively ignore the uncertainties around coronavirus immunity and the long-term efficacy of vaccines. Scientists still don't know exactly how long different vaccinations could provide protection for, or whether they stop people transmitting the virus.

To get around this issue, Denmark has said its documentation will be updated to reflect new information coming in about the vaccines, like how long different shots stay effective. However, a Lancet report said any kind of immunity certification "should not be rolled out until accurate and reliable immunity tests exist."

Another problem is that any kind of immunization passport would essentially categorize people based on their health status and access to healthcare. 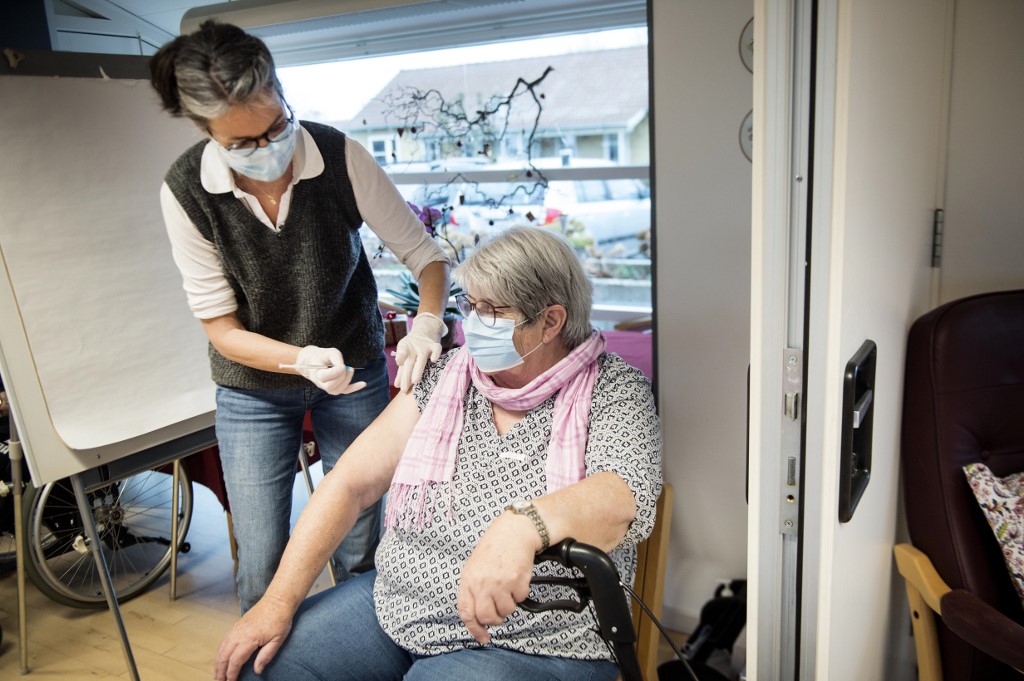 For example, rich countries have already bought up the majority of global vaccine stocks, with the People's Vaccine Alliance saying almost 70 lower-income countries will only be able to vaccinate one in 10 people. That means travellers from poorer countries could have to wait years to benefit from such a scheme.

After Australian airline Qantas announced plans to only allow passengers aboard a flight if they have been vaccinated, Gloria Guevara, chief executive of the World Travel and Tourism Council, said such moves would be similar to workplace discrimination.

At a national level, the fact that different social groups are being prioritized for inoculations would also heavily influence who is allowed to fly under such a system.

And if immunity passports are digitized, it could risk alienating about a quarter of the EU's population that don't use smartphones, with the Lancet study pointing to "extremely high risks in terms of social cohesion, discrimination, exclusion and vulnerability."

Watch: What kind of protection can COVID-19 vaccines offer? 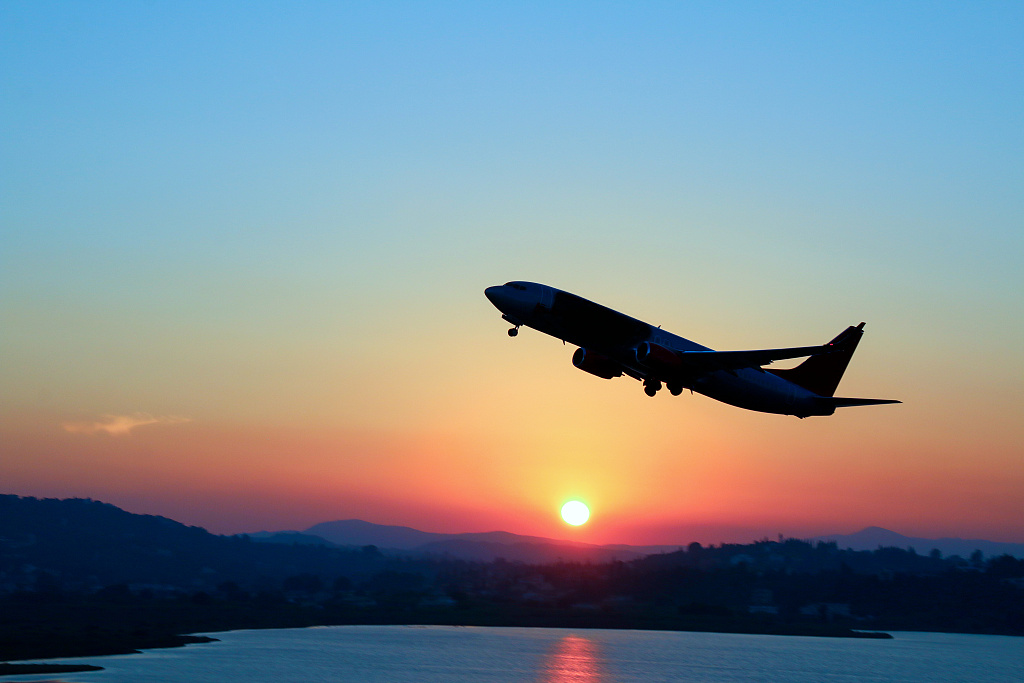 Countries that support vaccine passports like Greece are often economies that rely on tourism and have been hit hardest by coronavirus travel restrictions. /Frans Sellies / Getty Creative / CFP

Countries that support vaccine passports like Greece are often economies that rely on tourism and have been hit hardest by coronavirus travel restrictions. /Frans Sellies / Getty Creative / CFP

Privacy concerns over sharing medical data, as well as skepticism that different nations would not necessarily be willing to respect other countries' tests and certificates, also has some industry leaders "pessimistic" about such a systems working.

Vaccination certificates are already regulated by international law, but extending the system to the coronavirus would mean governments agreeing a host of details that could take years to thrash out at an international level.

"There's a massive lack of trust out there right now," said AirAsia Group CEO Tony Fernandes: "Countries will say, 'Is that PCR test really done to our standards?' Governments are becoming incredibly nationalistic."

However, vaccine passport proponents hit hardest by coronavirus travel restrictions, particularly economies that rely on tourism, are certain the benefits will outweigh the disadvantages.

"Persons who have been vaccinated should be free to travel," Greek leader Mitsotakis wrote to von der Leyen, saying the need to set up such a system was "urgent."

And in contrast to the systems in place that rely on negative coronavirus or antibody tests, scientists believe an immunization status based on vaccination would be far more reliable.

However, the WHO remains opposed to vaccine passports "for the time being", saying there are still "too many fundamental unknowns." Whether that will stop countries and airlines trying to bring them to fruition is another matter.