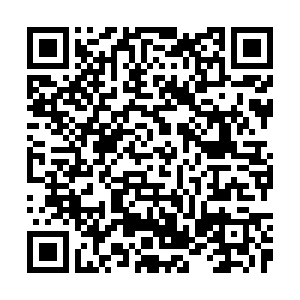 The world's oceans are flooded with microplastics, reaching even the most remote regions of the Arctic and, as scientists have discovered, people doing laundry are largely to blame for it. 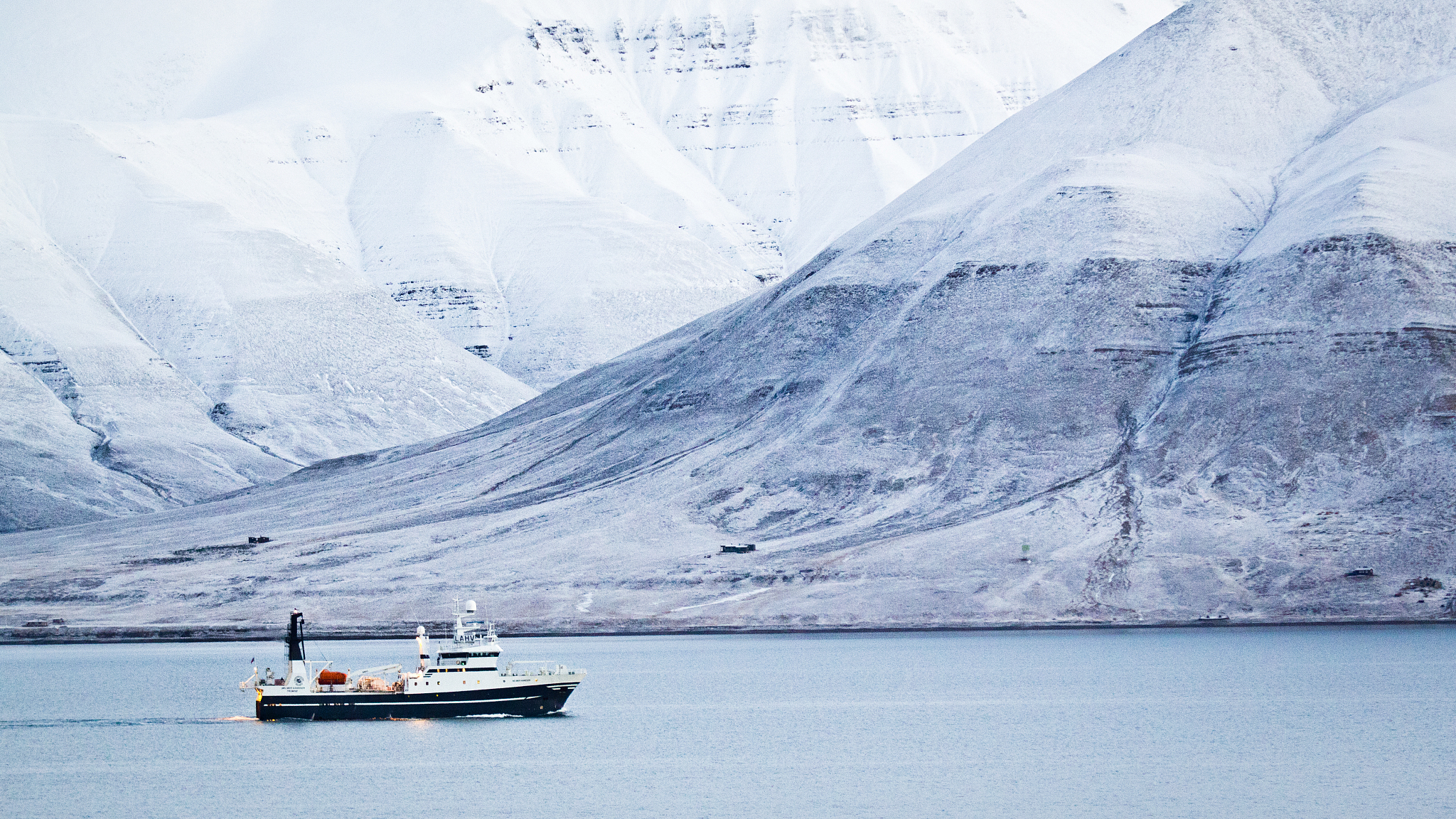 Microplastics have been found even inside fish and in the deepest recesses of the ocean, the Mariana Trench. / VCG

Microplastics have been found even inside fish and in the deepest recesses of the ocean, the Mariana Trench. / VCG

A research programme led by the conservation group Ocean Wise and Canada's Department of Fisheries and Oceans found microplastics in all but one near-surface seawater samples collected from 71 locations across the Arctic, along a 19,000-kilometer route going from Tromso in Norway to the North Pole.

The study found that 92 percent of microplastics in Arctic seawater were synthetic fibers, 73 percent of them polyester, likely to have been shed from synthetic clothes.

After analyzing each sample, the researchers concluded that the microplastic pollution found in the Arctic can be sourced to the textile fibers shed by synthetic clothes being washed in  households in Europe and North America.

"We're still learning about all the different ways in which plastic pollution that includes microplastics and microfibers can reach and move through the environment," explains Anna Posacka, a Polish-born, Canada-based researcher at Ocean Wise, who participated in the project.

Almost three times more microplastic particles were found in the eastern Arctic compared to the west, suggesting that currents from the Atlantic Ocean might be delivering them there. 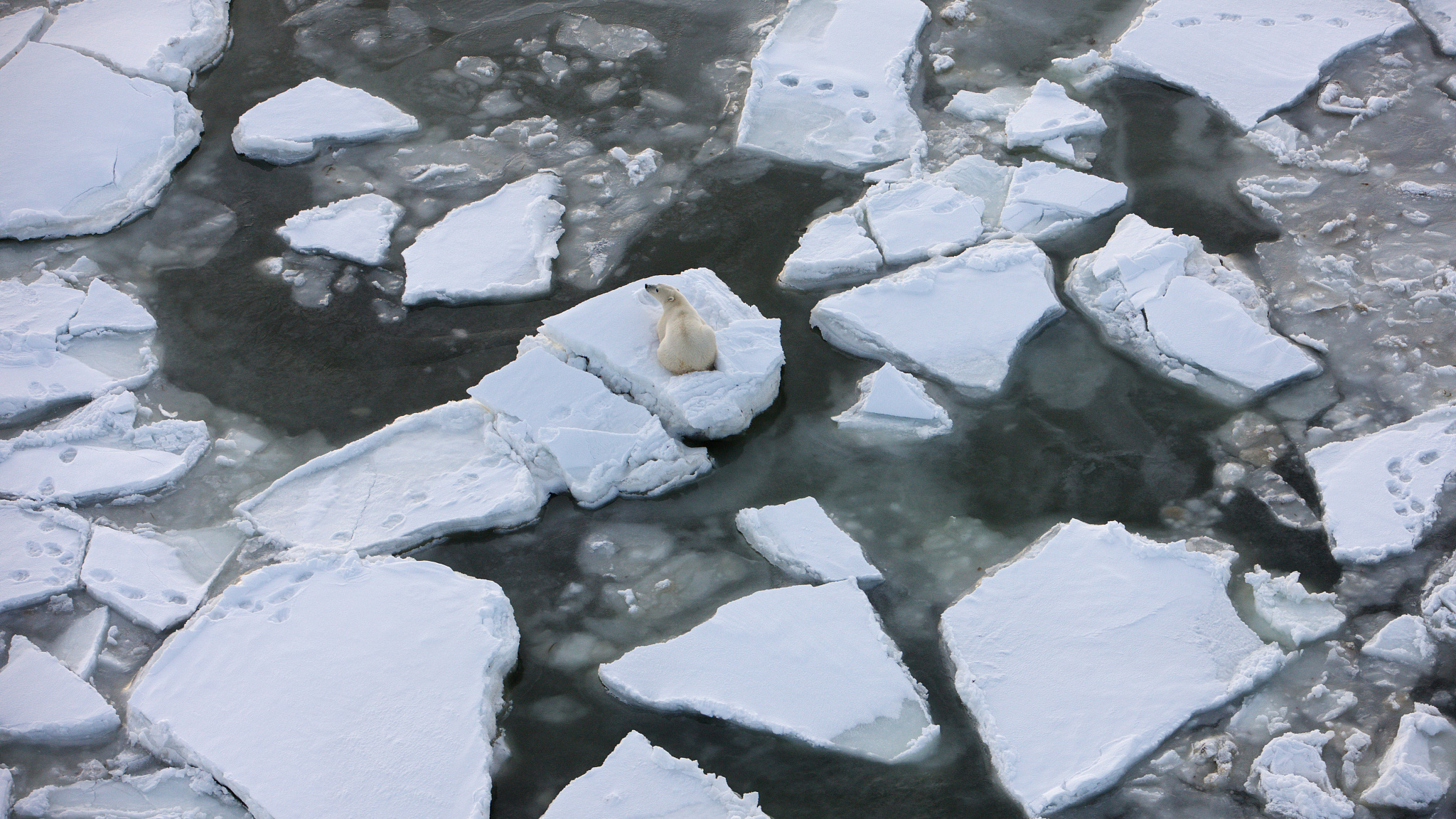 Scientists are still studying the implications of microplastics on different species and ecosystems. / VCG

Scientists are still studying the implications of microplastics on different species and ecosystems. / VCG

Posacka believes the biggest lesson we should learn from the study's findings is that our actions do have the power to influence the global environment for better or for worse. "We are all connected on this planet and water moves around the world and transports nutrients, materials, but also our pollution into the even most remote regions of the planet," she says.

"Something that I do in the south can have an impact on an ecosystem in the north where it's not only ecologically important, but there are people like the Inuit and Inuvialuit communities and other communities who rely on this environment for life and livelihood."

How does washing clothes contribute to microplastic pollution?

Microplastics are defined as any piece of plastic less than 5mm wide. They are inherently hard to monitor because of their size, but scientists have made huge progress in recent years studying this almost invisible threat choking our waters.

Microplastics include plastic fragments, foam (pieces of food containers and coffee cups), nurdles (plastic pellets used in manufacturing), microbeads (beads used in soap and cosmetics) and fibers from clothing and other textiles - the most common type of microplastics to be found in our waterways.

Hundreds of thousands of microscopic fibers can be shed from a single garment wash. Too small to be filtered out by the washing machines or further down the chain in wastewater plants, fibers find their way into rivers and then oceans, where they're often eaten by marine life.

Making their way through the food chain, the microplastics also eventually end up on our plates.

In October 2019, Ocean Wise released a study on the role of laundry in microplastic pollution, analyzing the capacity of shedding fibers of 37 textile samples, both synthetic and natural, over a two-year period.

Polyester fleeces and jerseys were found to be the clothes shedding the most, while lightweight and nylon items were less prone to shedding fibers.

Could seagrass be part of the answer?

Research carried out by five scientists in Spain found that underwater seagrass could provide a natural trap for marine microplastics.

Samples of washed up loose leaves and Aegagropila (naturally-formed bundles of hair-like filaments) were collected across four beaches of Mallorca in the western Mediterranean Sea. Plastic debris in loose leaves was found in 50 percent of the collected samples, with up to 613 plastic items found per kg of dead leaves.

Plastics of different sizes were found intertwined in 17 percent of the inspected Aegagropilae, with up to 1,470 plastic items per kg of dead seagrass remains.

This of course is not the long-term answer to the reduction of microplastics at sea, but it does show that seagrass is doing an effective job of washing some of the unwanted and potentially dangerous waste to shore.

What can you do to stop washing microplastics into the Arctic?

The research led by Ocean Wise could potentially help apparel makers and retailers become more sustainable by designing textiles that are less prone to microfiber shedding.

A few brands, such as Patagonia and Arc'teryx, are already cooperating with Ocean Wise for their studies on microfibers, but the world of fast fashion has yet to catch up with the opportunity for change offered by the study's findings.

Posacka hopes the study will reach as many people as possible, including policymakers. "There's an opportunity for governments to support sustainable businesses and practices through incentives," says Posacka.

"And I feel like that's something that's missing from this space because we can ask these companies to do the good thing, but in reality, making sustainable products is very expensive. It takes a lot of effort."

But consumers, on their side, still have the chance to improve their practices so as to reduce their contribution to world oceans' microplastic pollution.

"One option would be to help by installing a trap, a filter trap," says Posacka. These filters, made to fit into washing machines, have proven to be able to trap up to 90 percent of those microfibers which normally ends up into the domestic laundry water.

But another important aspect to watch out for, is our fast fashion consumption.

"Anything that we can do to reduce the volume of the polymer that's in our society, that will make a difference."

Posacka suggests reusing clothes as much as possible, extending the lifespan of items and buying vintage or second-hand clothes, with an eye on better quality material and brands' manufacturing practices.