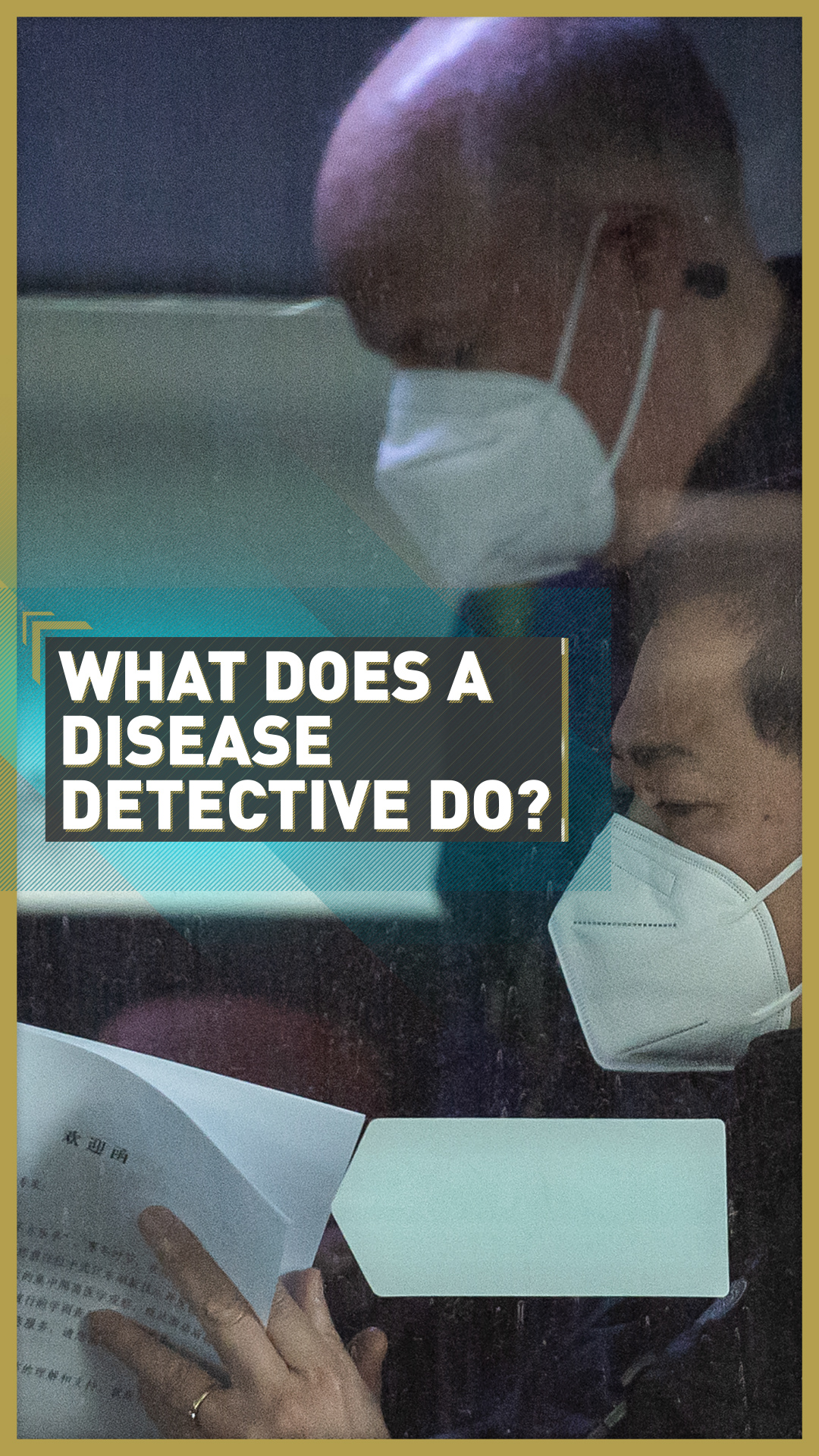 The team of international scientists tasked by the World Health Organization (WHO) with tracking the origin of the pandemic has now arrived in Wuhan, China, to start an investigation.

Of the initial team of 15, only 13 made it to Hubei's capital on Thursday, as two members were barred from boarding a flight in Singapore after testing positive for virus antibodies. On Friday, China's Foreign Ministry confirmed that one of the scientists will now be able join the team in Wuhan after a second test showed negative. The other member of the WHO team will be delayed after providing another positive test.

The group, composed of epidemiologists, virologists, veterinarians and medical doctors, will stay under quarantine for two weeks, a measure requested of every traveler entering China, during which they will start their investigation remotely.

After two weeks, the scientists will meet their Chinese counterparts and will be able to visit the sites around which their investigation will focus. A worker in protective coverings directs members of the WHO team on their arrival at the airport in Wuhan on January 14. /Ng Han Guan/AP Photo

A worker in protective coverings directs members of the WHO team on their arrival at the airport in Wuhan on January 14. /Ng Han Guan/AP Photo

Most members of the WHO team are experienced disease detectives. Marion Koopmans, a virologist at the Erasmus University Medical Centre in the Netherlands, was on the team that in 2013 found that dromedary camels were an intermediate host for MERS.

Hung Nguyen, senior scientist at the International Livestock Research Institute in Nairobi, Kenya, has in the past investigated how salmonella and other dangerous bacteria spread through animal farms, slaughterhouses and live-animal markets in Vietnam and southeast Asia.

But how do you look for the origin of the COVID-19 virus one year after the first outbreak began?

Asked what kind of information the team holds as undeniable facts to start off their investigation, Fabian Leendertz, a member of the WHO squad and a biologist specialized in emerging diseases at the Robert Koch Institute in Germany, answered with Socratic humility: "We know nothing. That's the problem. And this is why the WHO has put together this team."

In an investigation where every scenario is seen as plausible and worth inquiring into and any clue will be thoroughly considered, the starting point is Wuhan, the place where the first human cases of COVID-19 were reported.

"And from there we follow the traces in the directions they take us," said Leendertz. "So it may be within China, maybe outside China. We have no fixed assumptions on that. You know, as a scientist you try to find out what happened, you don't have an idea of where you want to go."

Scientists plan to examine Wuhan's stored medical samples from before the first known case, to see if they can find evidence that the virus was circulating earlier than previously thought.

They will also study the wet market where Chinese scientists found positive environmental samples in early 2020, and try to understand if the first transmission from animal to human took place there, or if the positive findings are a result of infected people contaminating the environment.

READ MORE: Where did COVID-19 come from? The 40-year gap in the virus's origins

"We know that the virus originated in bats at some point. And then we know that human cases appeared in Wuhan in December 2019," lead scientist Peter Ben Embarek,  expert on animal-to-human disease transmission, told AP ahead of the journey to China.

Fabian Leendertz speaks during an interview in Germany ahead of the journey to China with the WHO team. /Michael Sohn/AP Photo

Fabian Leendertz speaks during an interview in Germany ahead of the journey to China with the WHO team. /Michael Sohn/AP Photo

This will involve taking samples of bat species and other animals that might present the virus. According to Leendertz, pangolins, even if still on the agenda, are not the top candidate as the virus's intermediate hosts.

The search for the origins of the virus has sparked controversy since the beginning of the pandemic last year, with political tensions rising especially between the U.S Trump administration and Beijing amid conspiracy theories spreading online.

One of the goals of the WHO team sent to China is to give transparency to the process of searching the virus's source and to discuss it openly with the international community.

"The problem is a bit the blaming atmosphere, but virus transmissions from small mammals or whatever mammal to humans, they happen all the time, basically right around the world," said Leendertz, who was part of a previous mission to track down the origins of an Ebola outbreak in West Africa.

Finding the origin of the virus will be key to preventing future epidemics. "It helps us to understand what happened, and then the more of these scenarios we understand, the better we can adjust measures which reduce the risk of that happening," explained Leendertz.

But Embarek warned it "could be a very long journey before we get a full understanding of what happened".