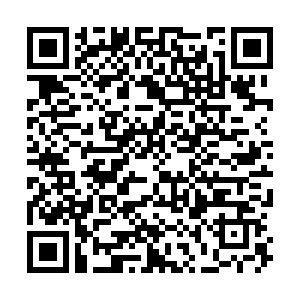 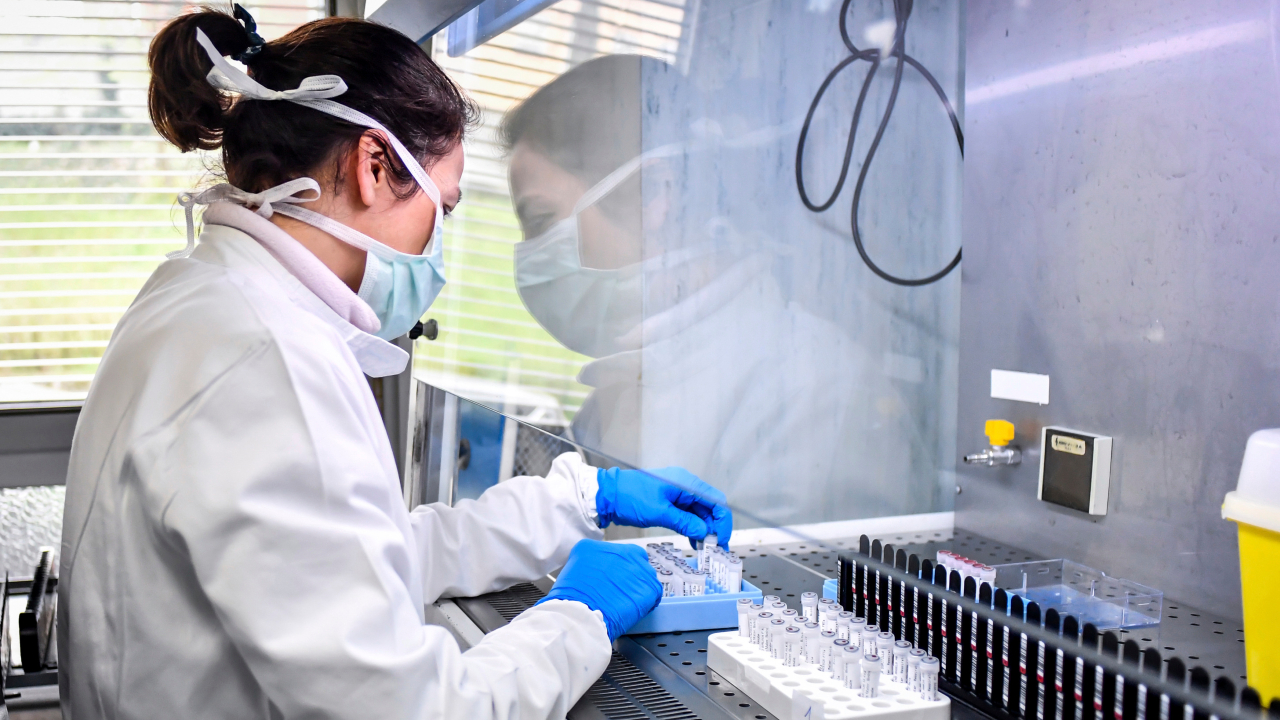 New research in Italy has provided further evidence that COVID-19 may have been in circulation in the country much earlier than when the first official case was reported in February 2020. /Claudio Furlan/LaPresse via AP

New research in Italy has provided further evidence that COVID-19 may have been in circulation in the country much earlier than when the first official case was reported in February 2020. /Claudio Furlan/LaPresse via AP

Italian researchers at the University of Milan have found that a woman was already infected with COVID-19 in November 2019, months before the first official case was reported in the country in February 2020.

The latest evidence comes after a string of earlier discoveries by researchers suggesting the novel coronavirus existed in Italy and possibly Europe before the first cases were reported officially by health authorities early in 2020.

The first official Italian case was recorded in late February last year. But recently mounting studies in Italy have provided additional evidence that the virus may have been spreading far earlier than initially thought, leading scientists to call for expanding the knowledge on the timing and mapping of the transmission pathways of COVID-19.

A study published by the British Journal of Dermatology on January 7, 2021, and reported in Italian newspaper La Repubblica on Monday, has become the latest piece of scientific research to find the presence of the coronavirus in a woman in Italy dating back to 2019.

The team of researchers suggest this new discovery could make the woman "patient zero," with her case being a month earlier than the previously known earliest case in December 2019.

Scientists found the presence of the coronavirus from a skin biopsy of the 25-year-old Italian woman, which was among all the atypical dermatological biopsy samples from the last few months of 2019.

The woman only had symptoms of red plaques on the skin and a mild sore throat at the time. She tested positive for COVID-19 antibodies in June 2020, indicating a history of being infected with the virus.

Raffaele Gianotti, a researcher at the University of Milan, said they found that some COVID-19 cases only showed symptoms of skin diseases in the research. Skin pathologies are observed in 5 to 10 percent of COVID-19 patients. He added it was necessary to find out if people with the skin disease had been infected with COVID-19 before the outbreak. 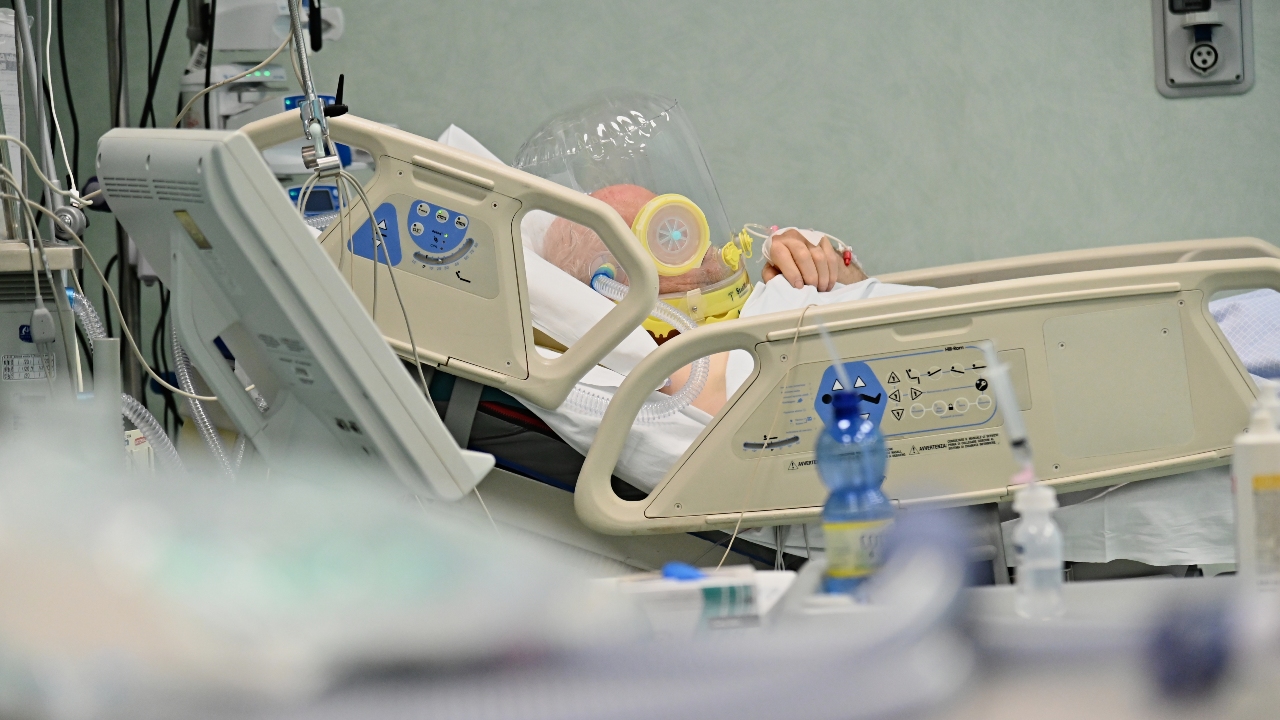 Samples from sick patients in December 2019 were retested at the University of Milan for COVID-19 and one had come back positive. /Andreas Solaro/AFP

Samples from sick patients in December 2019 were retested at the University of Milan for COVID-19 and one had come back positive. /Andreas Solaro/AFP

Earlier in December last year, a report also led by scientists at the University of Milan and published by the U.S. Centers for Disease Control and Prevention (CDC), found evidence of traces of the coronavirus in a patient in late November to early December 2019.

The study detected COVID-19 in a four-year-old boy's throat secretions, following an oropharyngeal swab test conducted in early December 2019. The researchers had believed this to be the earliest evidence of the virus in a patient.

The child first developed cold and flu-like symptoms in November and was later taken to the emergency department with respiratory symptoms and vomiting. He then had a measles-like rash in early December, but had tested negative for measles after a swab test.

His sample was one of several unresolved cases that were then retested for COVID-19 at the University of Milan. Out of the 39 samples studied, the four-year-old's was positive.

Elisabetta Tanzi, professor of hygiene at the University of Milan told CGTN Europe that neither the boy nor his family had traveled overseas in the weeks beforehand, "so it was a local case: he was infected in the region of Lombardy."

"We describe the earliest evidence of SARS-CoV-2 RNA in a patient in Italy, about three months before Italy's first reported COVID-19 case," wrote the authors of the study. "These findings, in agreement with other evidence of early COVID-19 spread in Europe, advance the beginning of the outbreak to late autumn 2019." 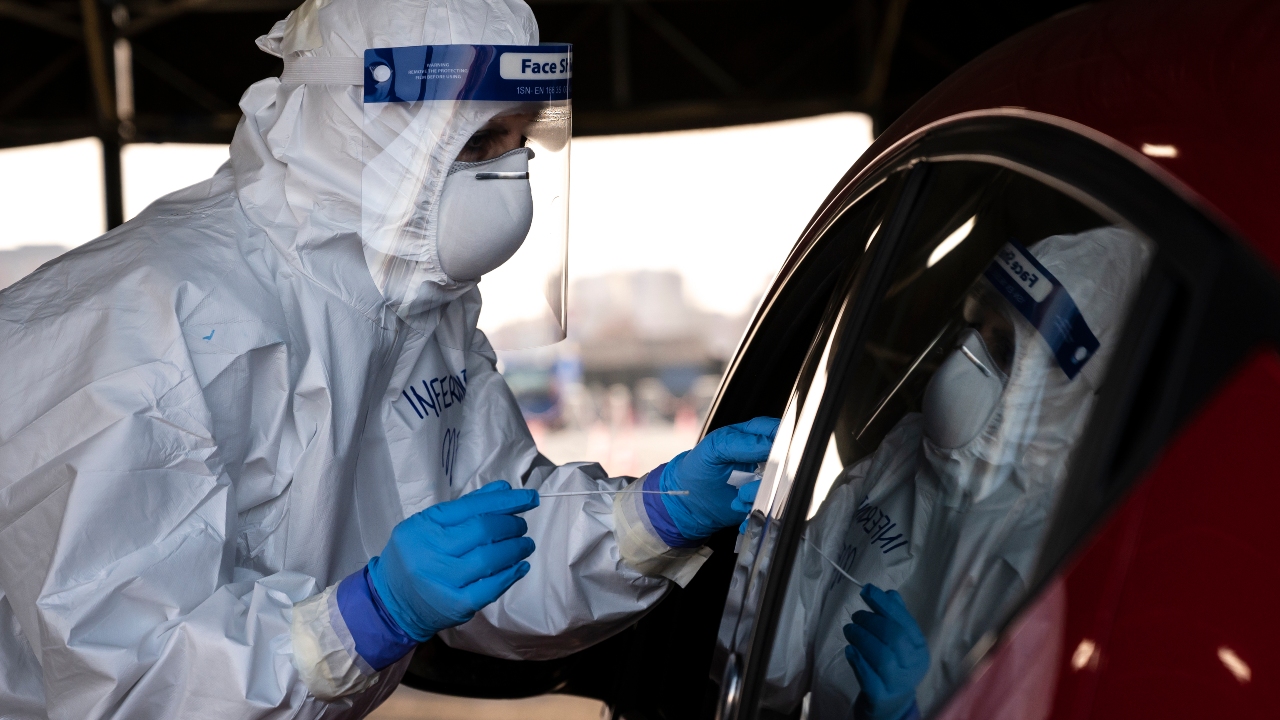 In November 2020, research from Milan's National Cancer Institute (INT), had also found evidence of COVID-19 antibodies in patients from samples taken in September 2019, suggesting the virus was circulating at that time.

The research showed that 11.6 percent of nearly 1,000 healthy volunteers taking part in the lung cancer screening trial back in September, had developed coronavirus antibodies before the disease was officially detected in Italy.

"This finding seems to tell us that the Sars-Cov-2 virus was probably circulating at a low level in Italy before the outbreak that we had in February," Gabriella Sozzi, an INT biologist, told CGTN Europe.

Sozzi added that researchers had noticed an increased number of cases of severe pneumonia and flu reported in Lombardy at the end of 2019, suggesting COVID-19 could have already been in circulation. 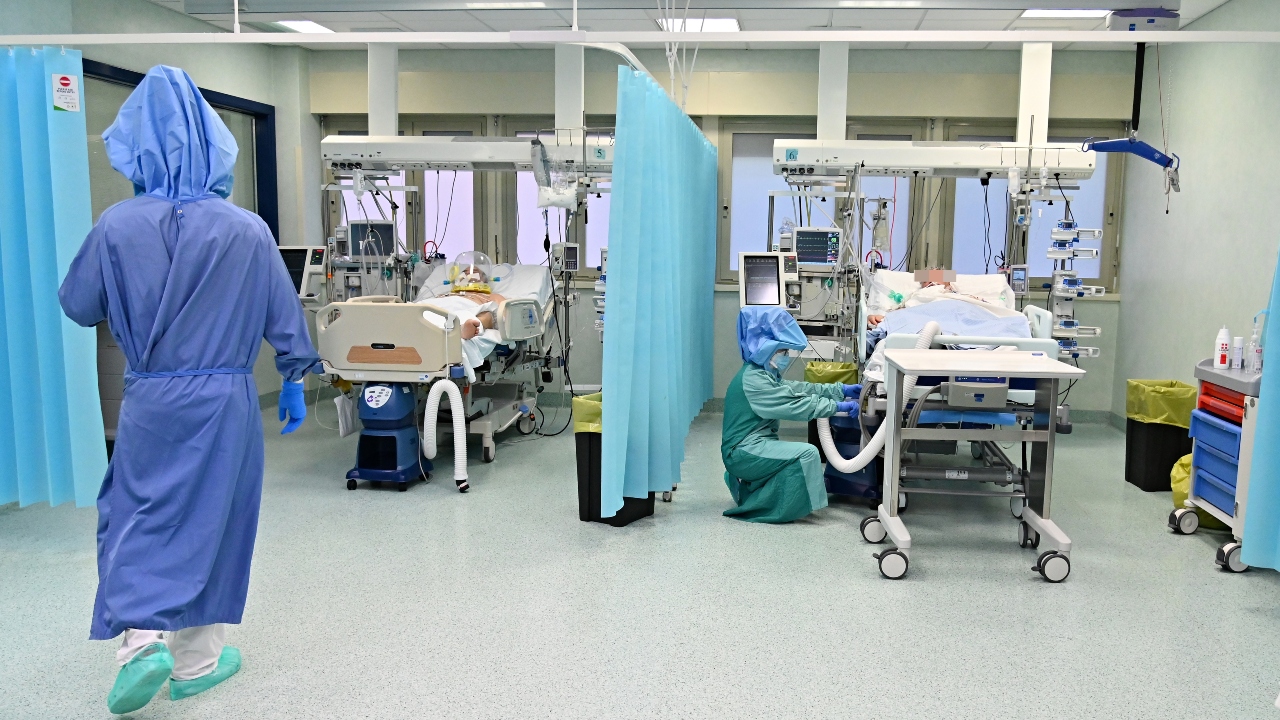 Analysis of wastewater from sewage systems in Turin and Milan in December 2019 found traces of COVID-19. /Andreas Solaro/AFP

Analysis of wastewater from sewage systems in Turin and Milan in December 2019 found traces of COVID-19. /Andreas Solaro/AFP

Traces of the virus in the sewage system

Reports from June 2020 had also identified that genetic material belonging to the COVID-19 virus was detected in wastewater in late 2019.

Testing by the Istituto Superiore di Sanità, one of the leading institutions of the Italian National Health Service, found traces of the virus in the sewage in the cities of Turin and Milan on December 18.

"Results confirmed by two different methods in two different laboratories indicate the presence of SARS-COV-2 RNA in samples taken in Milan and Turin on December 18, 2019 and in Bologna on January, 29, 2020," said Giuseppina La Rosa at the Department of Environment and Health of the Italian National Health Institute.

In an earlier study published in April, scientists also found the virus in wastewater collected in areas of high (Milan) and low (Rome) epidemic circulation. One of the positive results was obtained in a Milan wastewater sample collected a few days after the first notified Italian case.