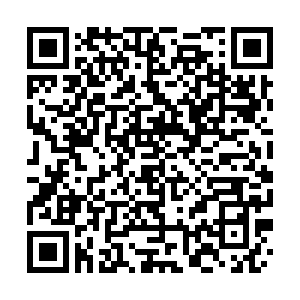 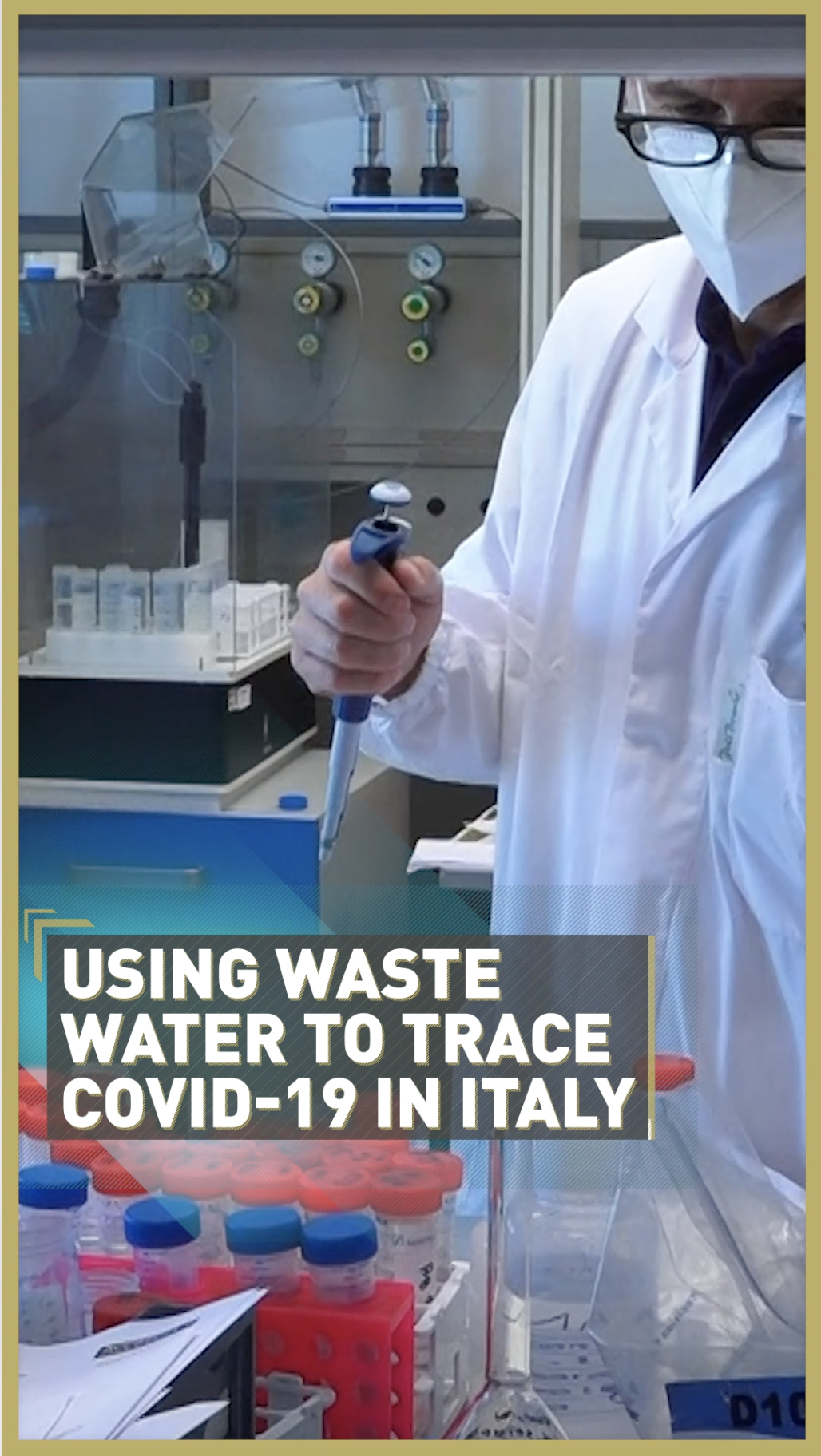 Italy is working to establish a national network of sewage testing for COVID-19.

Testing by the country's main health body, the National Institute of Health (ISS), found traces of the virus in Turin and Milan on 18 December last year, two months before the first clinical case in February.

The findings are consistent with similar research carried out in France and Spain that showed the virus was present before the first cases were reported in China at the end of December.

"It provides a kind of archive – when it arrived, during and after, in time and space," Ottaviano tells CGTN. "It shows us the presence of the virus in Italy. It allows us to give information quickly to the healthcare systems that can then take the measures to help contain the contagion."

In July, the ISS launched a pilot study of 15 sites in tourist areas. By October, it will have a national testing system in place, which could be crucial in detecting a possible second wave of COVID-19.

The ISS's Luca Lucentini says the institute can identify future hotspots. "We could also focus the analysis on specific areas," he tells CGTN, "for example, airports, schools, or hospitals."

The national network will involve 100 cities with more than 60,000 residents. Lucentini says it is crucial work that could save lives. "It is really a challenge. We are a little bit afraid, but we want to be helpful for the country," he said.