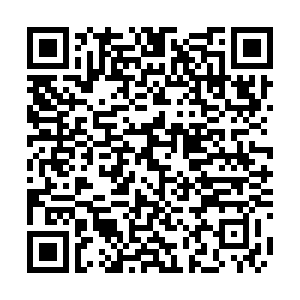 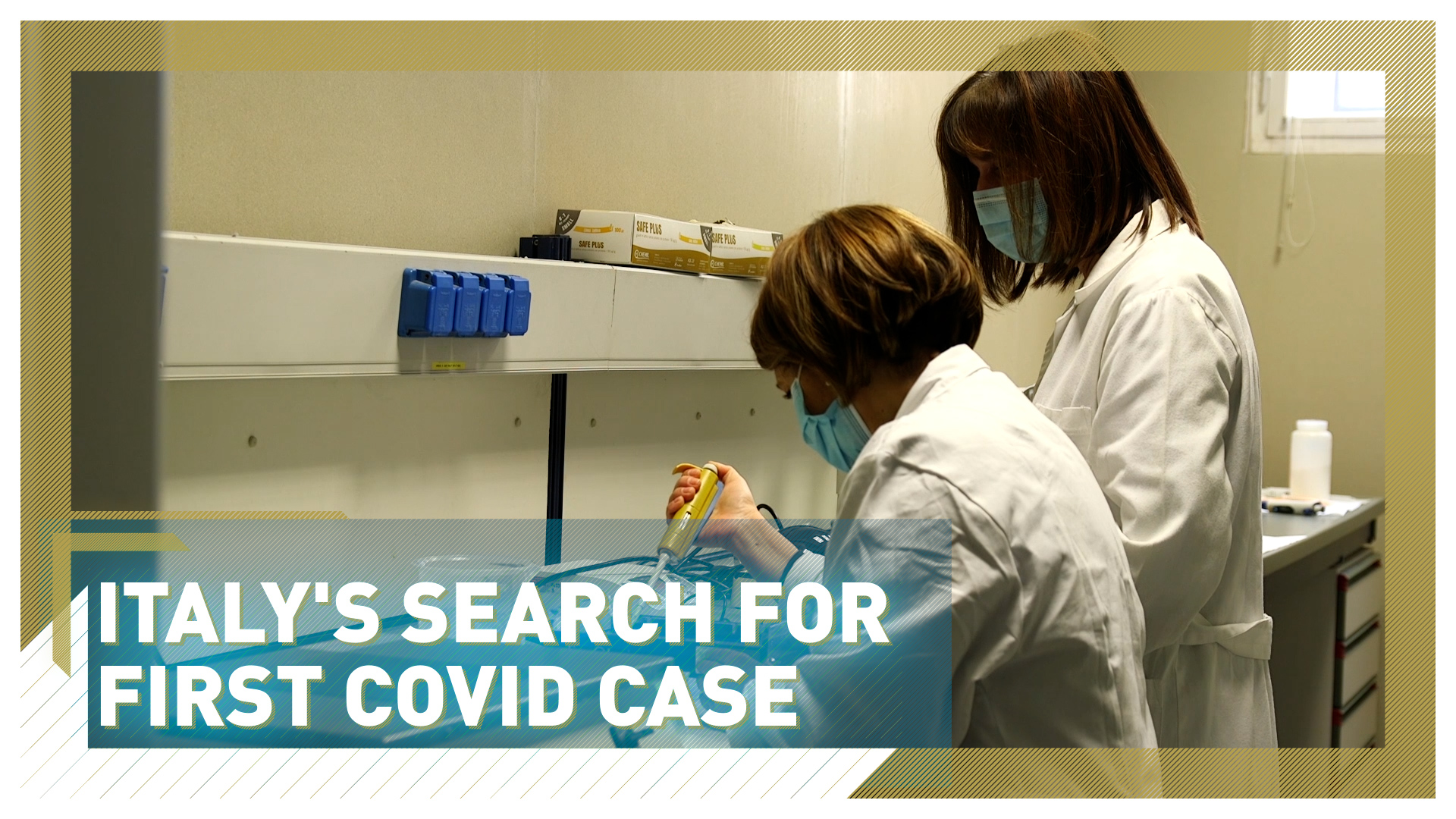 Researchers in Italy are encouraging more retrospective studies to trace the initial stages of the COVID-19 outbreak after a young boy was found to have the virus in December last year.

The four-year-old presented to hospital with symptoms such as breathing difficulties and a rash at the end of November 2019. Doctors initially suspected measles but the result was negative.

His sample was one of a number of unresolved cases that were then re-tested for COVID-19 at the University of Milan. Out of the 39 samples studied, his was positive.

Antonella Amendola, an associate professor at the university, says they are crucial findings in Italy's initial phase of infection – before the first reported clinical case on February 21. Professor Elisabetta Tanzi says that neither the boy nor his family had traveled overseas in the weeks beforehand, "so it was a local case: he was infected in the region of Lombardy."

The researchers say that the "long-term, unrecognized spread of SARS-CoV-2 in northern Italy" would help explain the devastating impact and rapid course of the first wave of COVID-19 in Lombardy.  Their study supports other evidence that the virus was in circulation earlier than previously thought, with traces of coronavirus found in the country's wastewater last year.

The National Institute of Health examined 40 samples from sewage plants in northern Italy from October last year to February this year. Results show COVID-19 was detected both in Milan and Turin on December 18, 2019.

A national surveillance system of the country's sewage system has since been established to help identify new outbreaks.

Scientists are encouraging further investigation into when and how Italy's coronavirus crisis began. "The invitation is this, to do more retrospective research because it is very important to retrace the route of transmission of the virus," says Amendola.