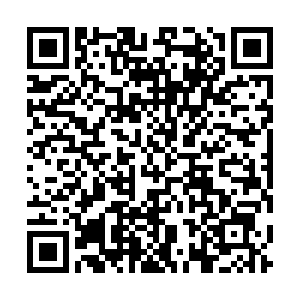 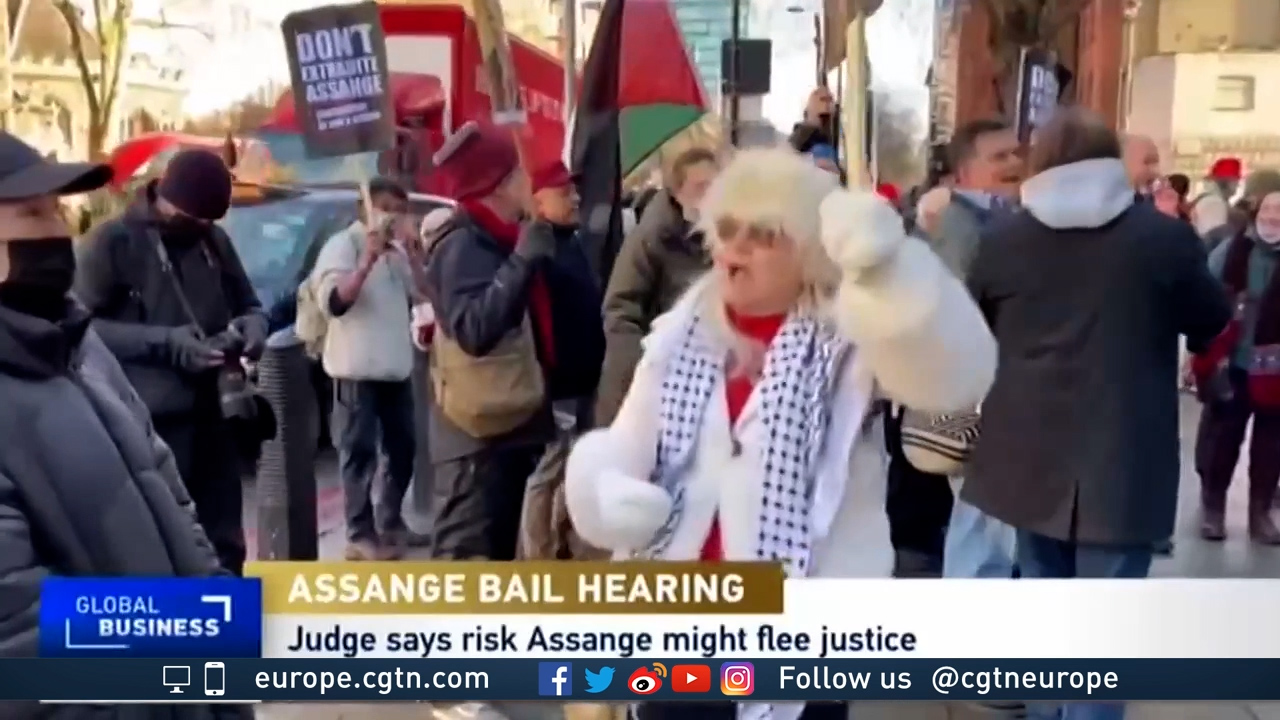 Julian Assange has been refused bail by a London court on Wednesday, two days after successfully avoiding extradition to the U.S. to face charges of breaking a spying law and conspiring to obtain secret documents by hacking government computers.

Lawyers had previously sought bail for the WikiLeaks co-founder, but did so with more confidence after Monday's ruling by judge Vanessa Baraitser that procedures in U.S. prisons might not prevent him from potentially taking his own life.

Assange has been held at the maximum-security Belmarsh prison in southeast London for the past 18 months after being evicted from the Ecuadorian embassy, where he sought asylum for seven years.

On Monday, Baraitser supported arguments by lawyers for the U.S. that Assange should be extradited for publishing vast quantities of military and diplomatic secrets. But she also heard extensive evidence that after years of what Assange's partner Stella Moris described as political persecution, the activist was now a "depressed and sometimes despairing man."

Twice mentioning the suicide of billionaire Jeffrey Epstein, who killed himself on remand in New York two years ago, Baraitser ruled against extradition. The U.S. penal system, she said, was apparently incapable of preventing him from committing suicide.

Flushed with the success of keeping Assange inside UK borders, lawyers sought to make him free to reside in Britain with his partner and two children.

They say conditions at Belmarsh, where he has been held on remand for the past 20 months, are inhuman. His supporters claim the overwhelming majority of inmates on his wing have been infected with COVID-19. 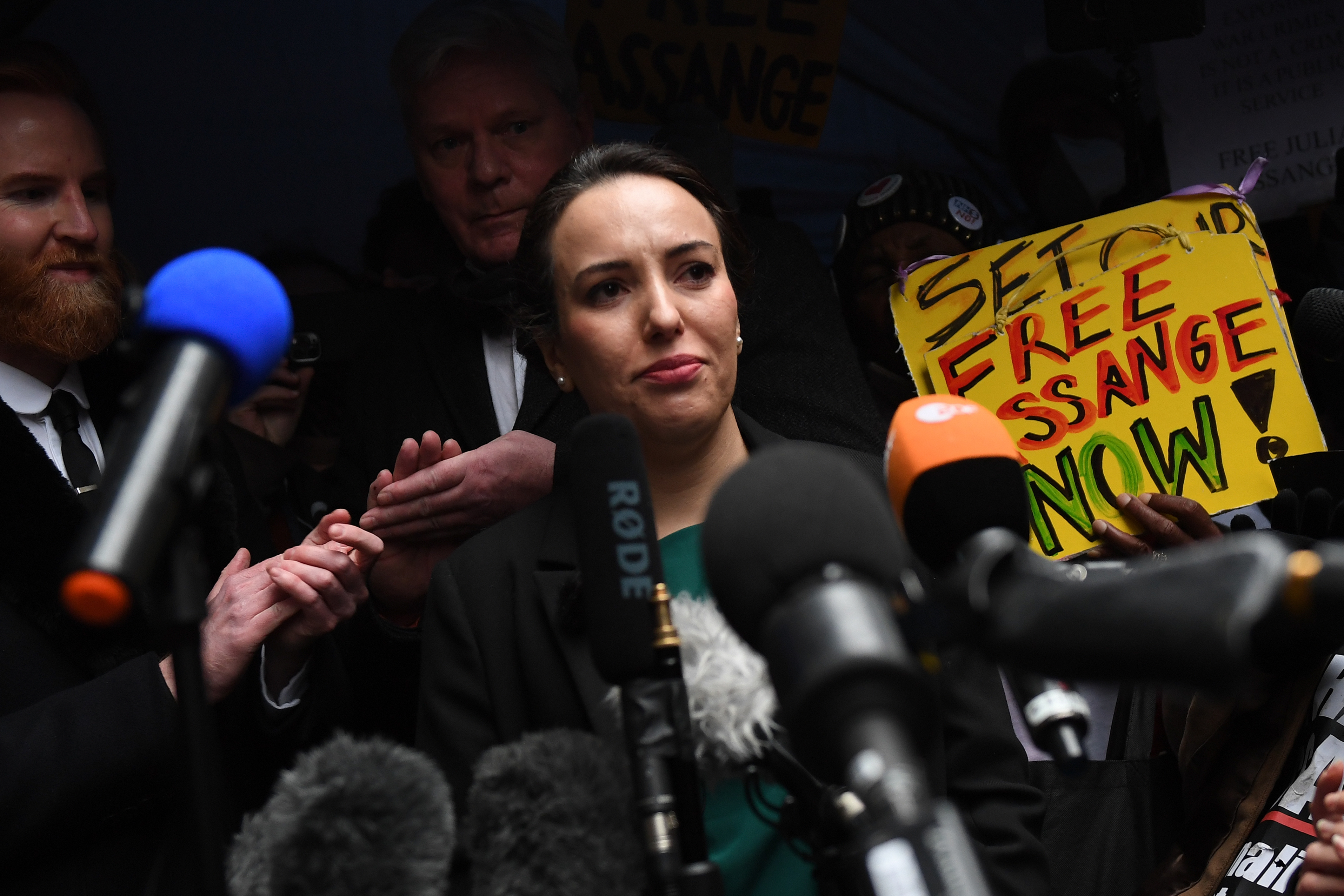 Assange's partner Stella Moris has spoken about how depressed he is. /Chris J Ratcliffe/Getty

Assange's partner Stella Moris has spoken about how depressed he is. /Chris J Ratcliffe/Getty

However, Baraitser will have been acutely aware that after previously being bailed by a British court Assange spent seven years in the Ecuadorian Embassy to escape charges of sex crimes in Sweden – charges which he fully denied and which were eventually dropped.

Mexico President Andres Manuel Lopez Obrador had hailed the British court's Monday ruling as a "triumph of justice," adding that his country would offer Assange political asylum if the UK freed him. Such support might have hindered Assange's case.

However, it remains to be seen if the incoming White House administration under Joe Biden continues to seek Assange's extradition.

Assange was sought for trial by U.S. prosecutor Zachary Terwilliger, but the Donald Trump appointee has recently announced he is stepping down as the U.S. attorney for the Eastern District of Virginia – and publicly expressed doubt as to whether the case will continue.

"It will be very interesting to see what happens with this case," he said. "There'll be some decisions to be made. Some of this does come down to resources and where you're going to focus your energies."