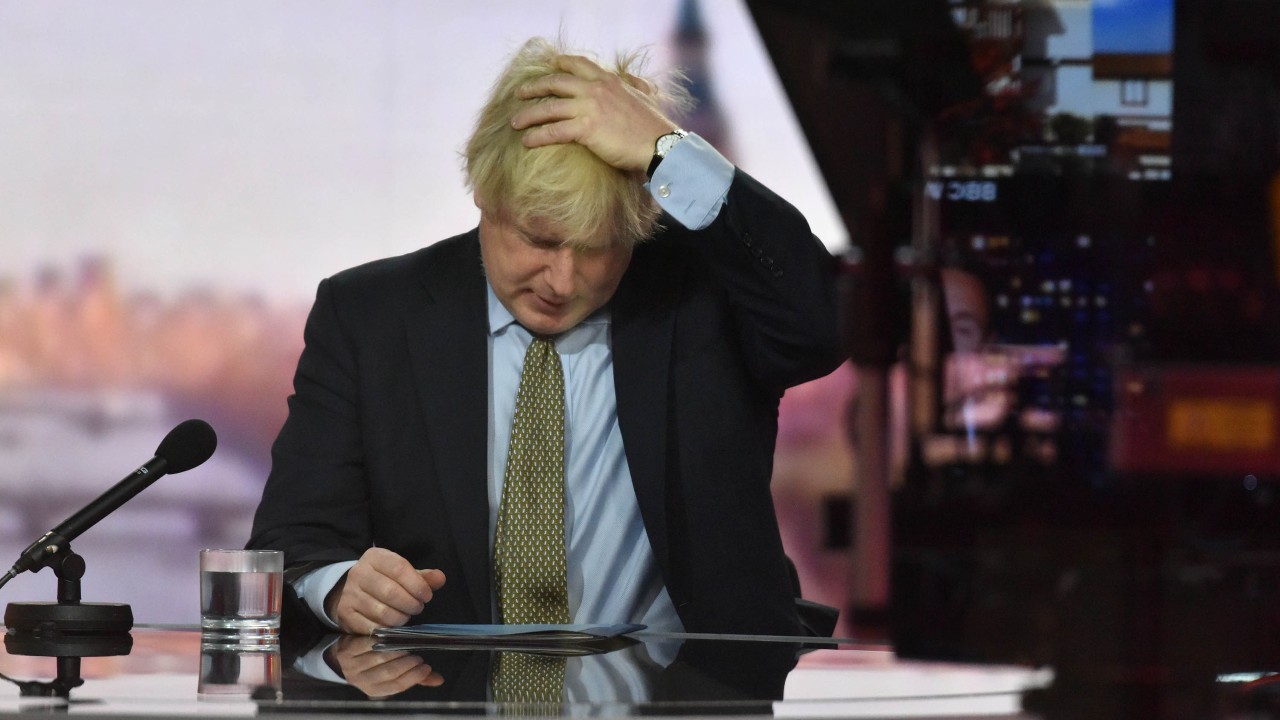 UK Prime Minister Boris Johnson has insisted that most of the country's primary schools are safe to open on Monday (January 4), after the end of the Christmas holidays.

His remarks on BBC's flagship current affairs television broadcast The Andrew Marr Show came despite demands from the influential independent group SAGE (Scientific Advisory Group for Emergencies) for an immediate national lockdown to prevent the country's health service being overwhelmed.

Evidence from two European studies into COVID-19 transmission among primary age children has shown them to spread the virus less than adults and to be in more danger of contagion from adults than fellow children – although researchers do not yet have sufficient data to fully assess the impact of the new variant of the virus which was identified in the UK, and which is feared to be spreading quickly among under-20s.

Pressure is mounting on Johnson's government to keep all schools closed. The National Association of Headteachers has started preliminary legal proceedings against the Department for Education, asking it to share its scientific data about safety and transmission rates.

Asked whether parents should send their children to primary school, Johnson replied: "Yes, absolutely they should in the areas where schools are open. We've had to take exceptional measures in some parts to close primary schools. It's not that the returns won't be safe – the schools are safe."

He added: "The issue is how can you stop schools being places where the virus can circulate and then spread into all the other households. Weekly lateral flow testing in schools, I believe, can make a huge difference."

Primary schools will remain closed in London and parts of the South East of England due to spiralling COVID-19 infection rates. Most primary schools elsewhere in England are due to open on Monday.

The prime minister said further school closures would be kept "under constant review" but told Marr the risk to children was "very, very low."

Teaching unions have advised primary school staff it is unsafe to return to work and are demanding the national introduction of remote learning.

Secondary schools in England expect pupils in exam years to return on January 11, with other year groups staying at home for another week.

On December 31 scientists at Imperial College London estimated that a fast-spreading new variant of COVID-19 had tripled its number of infections in England during the November lockdown, while the previous version was reduced by a third.

The results indicated that COVID-19 was spreading more quickly among those aged under 20, in particular children of secondary school age, with asymptomatic transmission hiding the problem.

Their research also stated that the reproduction (R) number was unlikely to fall below 1 unless the government closed all schools. The UK government's latest R number rate, released on December 23, was between 1.1 and 1.3, which means that, on average, every 10 people infected will infect between 11 and 13 other people.

Last week the European Centre for Disease Prevention and Control updated its report into the role of school settings in transmission.

First published on December 23, it found that "younger children appear to be less susceptible to infection, and when infected, less often lead to onward transmission than older children and adults. Educational staff and adults within the school setting are generally not seen to be at a higher risk of infection than other occupations."

However, the report underlines that it "does not consider the epidemiology of COVID-19 in relation to new variants of SARS-CoV-2, for which robust evidence on the potential impact in school settings is not yet available, such as one recently observed in the United Kingdom."

The Independent SAGE group of scientists last week called for an immediate national lockdown, including all schools.

Christina Pagel, a SAGE member and professor of operational research at University College London, posted on Twitter on Saturday (January 2) that the positivity rate in the English regions had risen to worrying levels.

The positivity rate – also known as percent positive rate – is the percentage of all coronavirus tests performed that are actually positive. A high percentage means either that more testing should be done or infection rates are high. In both cases, the WHO recommends that restrictions must not be relaxed, and in the case of high infection rates new restrictions should be introduced.

The WHO says that any positivity rate above 5 percent is too high.