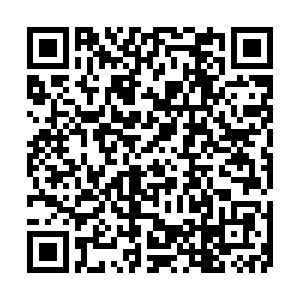 A Turkish paragliding YouTuber and his "airbed", robot dogs and an exploding World War II bomb – the most popular stories on CGTN Europe have not just been about the latest coronavirus news.

During a year when the news has been dominated around Europe by the COVID-19 pandemic it's unsurprising that much of the most read content has centered on this.

But aside from keeping up to date with the spread of the virus, CGTN viewers have also enjoyed off-beat and less hard-hitting stories – especially on social media, where pets and animals in general have proved as popular as ever.

Here we take a look at the most viewed stories of 2020 on CGTN digital.

A robot dog that could replace humans and volunteers rescuing dogs in Beirut were both in the reckoning but the most popular story was about paraglider Hasan Kaval in Turkey who was filmed launching himself off a mountain lying in an "airbed." Watch it here.

Meet the robot dog that could replace humans

What happened in the Beirut explosion, which left at least 100 people dead and thousands more injured? 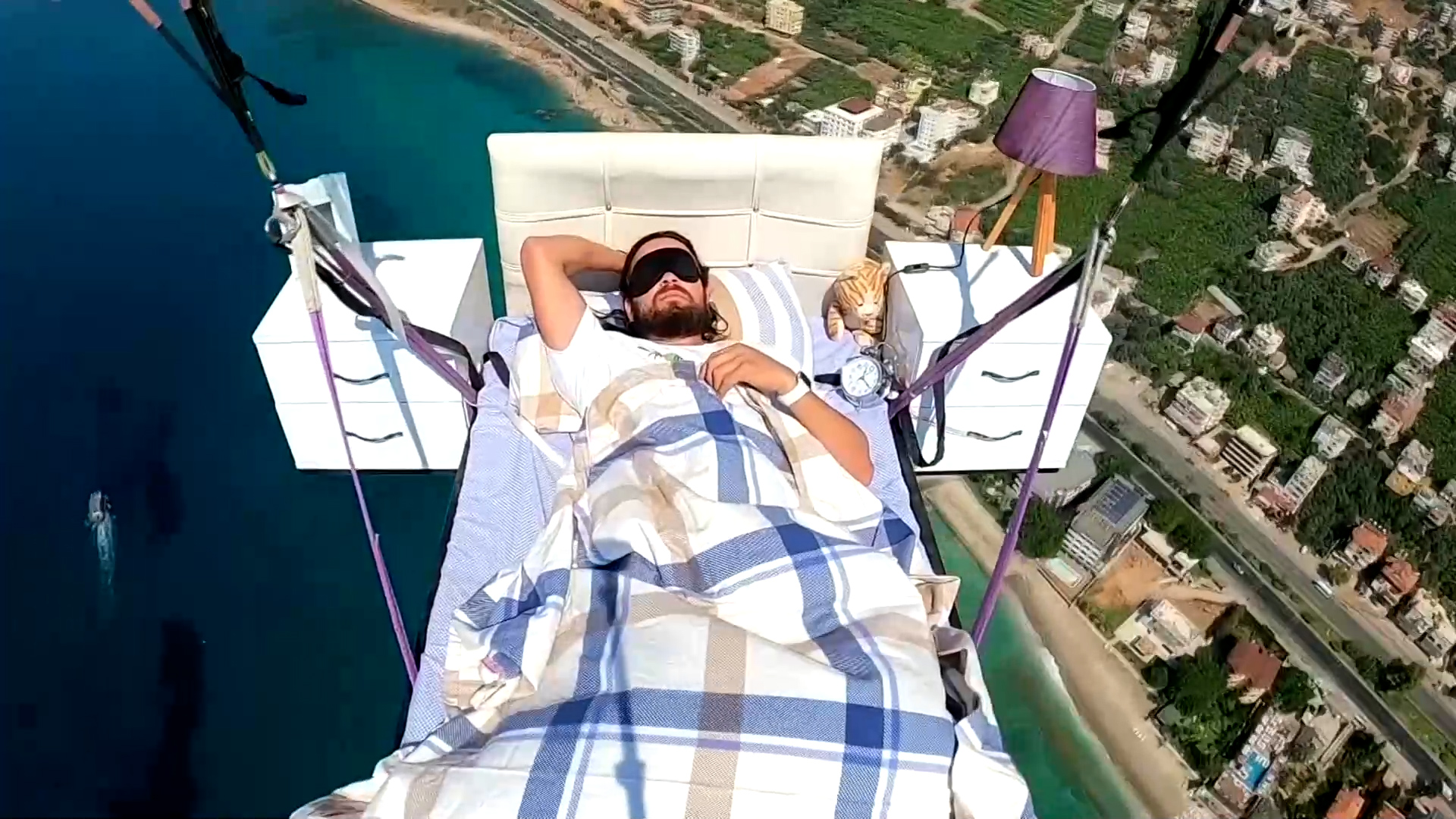 Hasan Kaval was able to take a nap as he glided over Antalya. / @Hasan_Kaval

Hasan Kaval was able to take a nap as he glided over Antalya. / @Hasan_Kaval

Footage of wild animals taking to the streets during lockdown was a big hit but the most viewed was a video last January on the building in just a few weeks of a new hospital in Wuhan, China to tackle the start of the outbreak. Watch it here.

With humans staying off the streets wild animals are moving in

How to make your own hand sanitizer 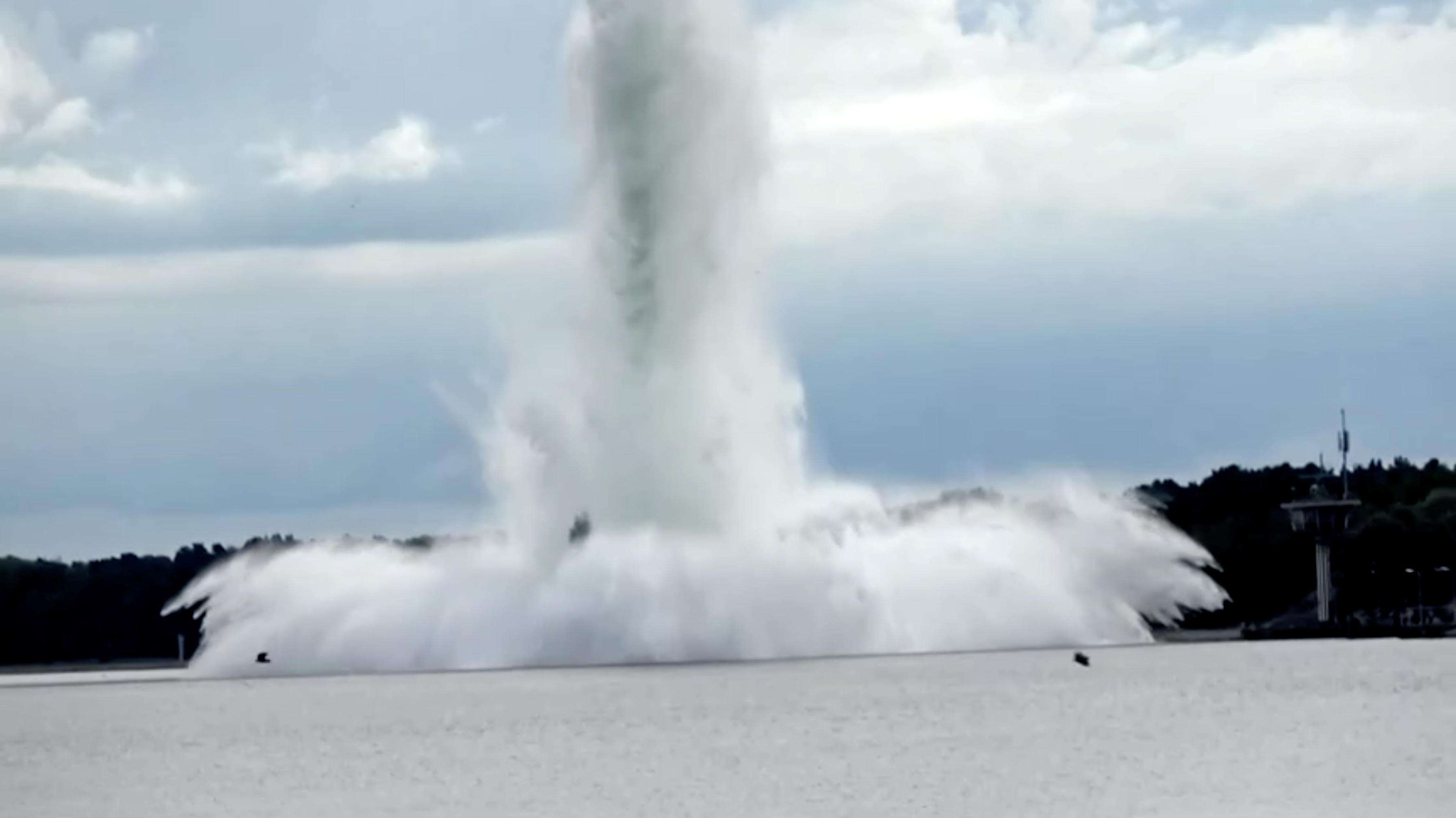 The explosion of the Tallboy bomb in Swinoujscie, Poland. /Polish 8th Coastal Defense Flotilla/Poznan University of Technology/Handout via Reuters

The explosion of the Tallboy bomb in Swinoujscie, Poland. /Polish 8th Coastal Defense Flotilla/Poznan University of Technology/Handout via Reuters

A massive World War II bomb seen exploding under water in Poland had the most clicks on YouTube. The largest ever bomb discovered in the country, a 5-ton Tallboy, went off while divers were trying to deactivate it – fortunately nobody was injured. Watch it here.

How to wear makeup with a mask: online tutorial 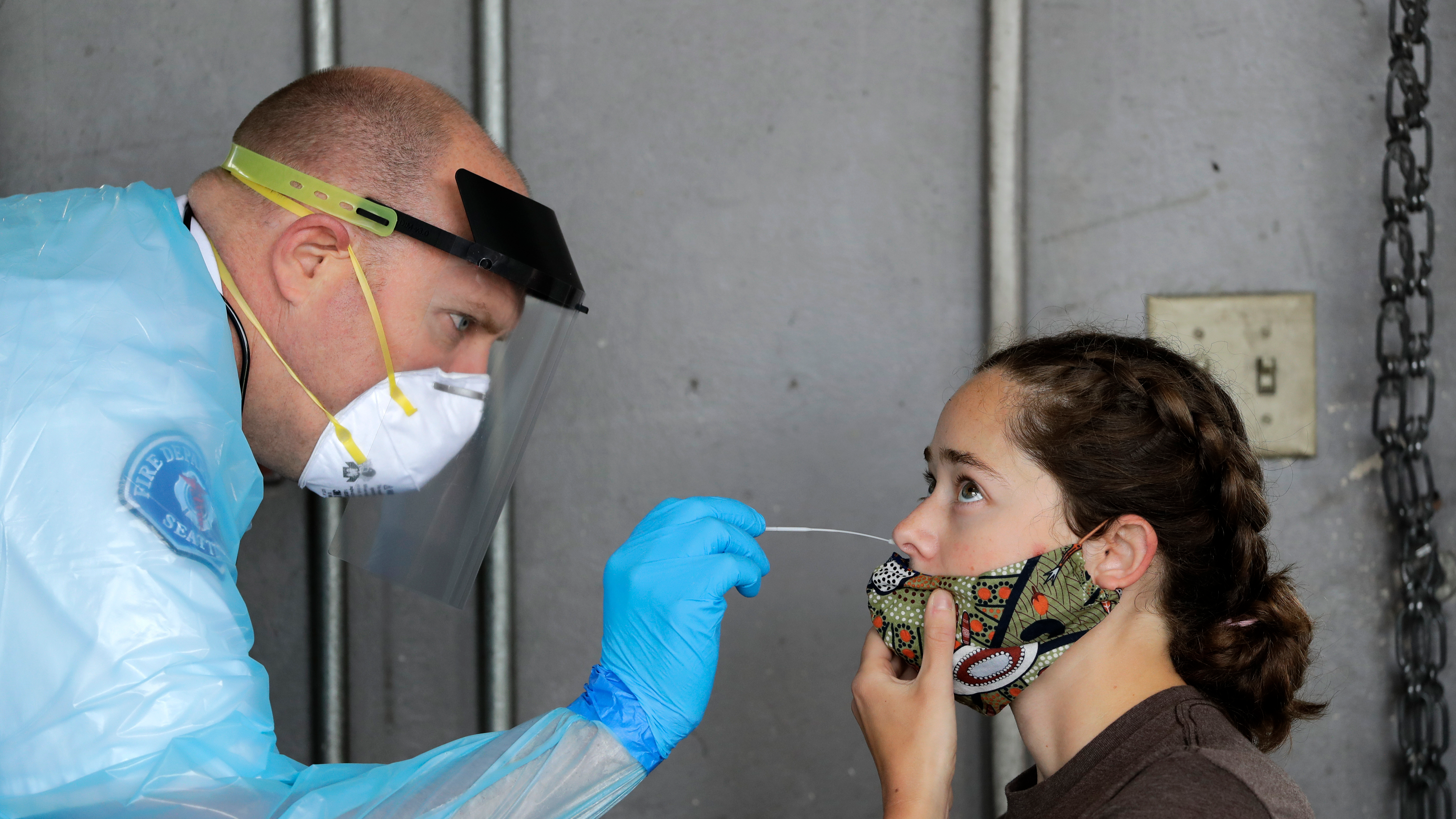 COVID-19 stories proved the most popular on the website, with an article looking at whether people should worry about catching the virus a second time being the most viewed. Read it here.

Fine dining will no longer be 'sexy,' says Michelin Chef