Download
Why are musicians selling their catalogs?
Sunniya Ahmad Pirzada 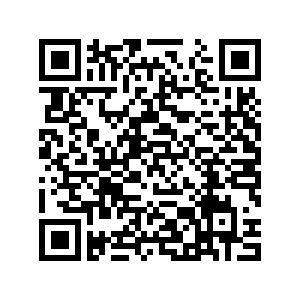 Just last month, Bob Dylan sold the publishing rights to his 600 songs for more than $300 million, to Universal Music.

The move surprised many but prompted other musicians to say they may follow the music legend's lead. These included prominent names like Dolly Parton and American singer-songwriter David Crosby, of Crosby, Stills & Nash and the Byrds.

Crosby tweeted, "I am selling mine also... I can't work... and streaming stole my record money... I have a family and a mortgage and I have to take care of them so it's my only option... I'm sure the others feel the same."

So, why are so many musicians selling their music to companies?

A major draw has been the royalty income that the investors can generate through owning the music rights. There is such a wide range of lucrative options – selling the records on vinyl or CD, cover versions done by other artists, licensing for broadcast and commercial purposes, as well as for each time the song is played on radio.

Kurt Dahl, a musician and an entertainment lawyer, believes it is "a matter of timing... these offers [that] are coming in are way higher than you typically expect for a publishing catalog buyout. And also the artists that are selling are at that age where it makes sense... the aging boomer population."

For some artists, like the 74-year-old Parton, another motivating factor has been the urge to deal with their estate while they are still alive. Many artists have died before having sorted out their financial matters. 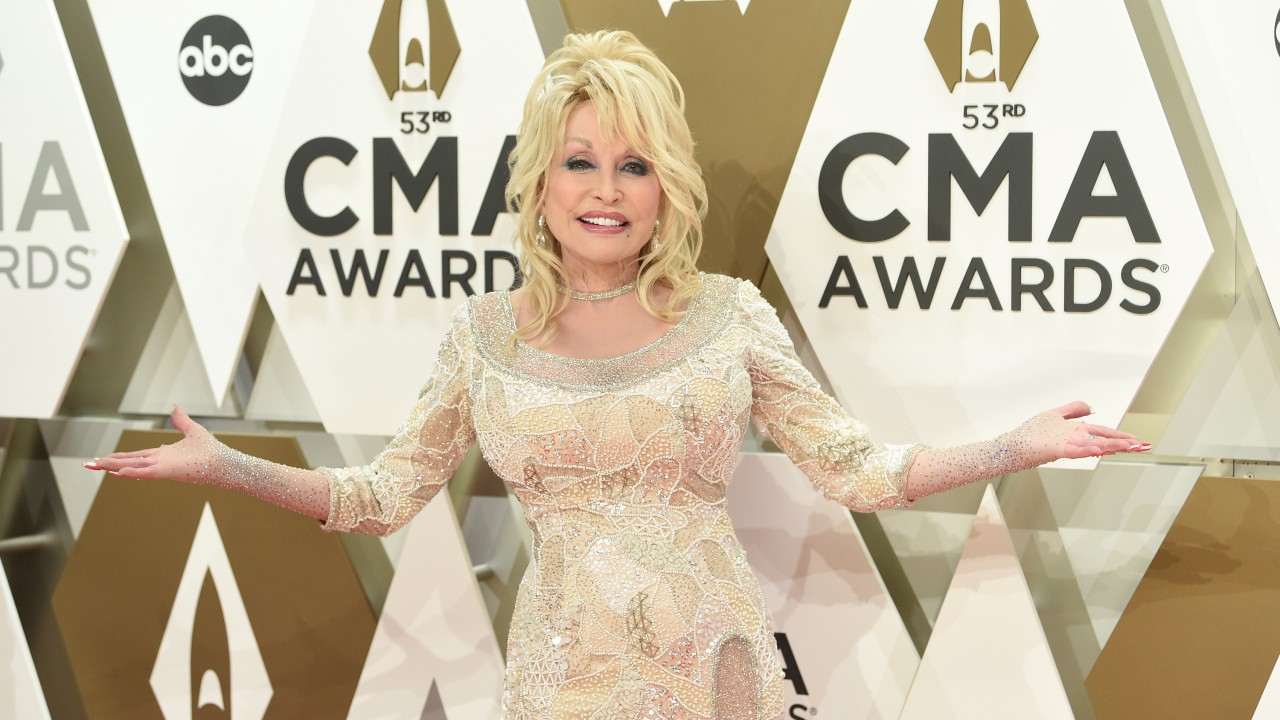 Dolly Parton, always a canny businesswoman, has decided now is a good time to sell her publishing rights. /Evan Agostini/Invision/AP

Dolly Parton, always a canny businesswoman, has decided now is a good time to sell her publishing rights. /Evan Agostini/Invision/AP

And then there is the matter of the crippling economic impact that the pandemic has had on the music industry. With live performances and tours canceled, artists have been forced to consider alternative ways to generate an income.

"Bob Dylan famously started his never-ending tour in 1989 and that that went on until 2019," said Dahl. "He's obviously, as all musicians are, missing that live revenue."

Although Dahl does not believe that Dylan made his decision for financial reasons, he thinks others may have been forced to: "It's got to be a factor, because if someone is used to living at a level up here and then all of a sudden they don't have that live revenue, maybe they look to other revenue streams like publishing."

There have been ongoing concerns about streaming and downloads having overtaken physical sales of music, so can artists make enough money through that?

Dahl says that for 95 percent of the musicians, the revenue from streaming is fairly insignificant: "It's the top five percent that are streamed, you know, in the millions and millions that can actually make revenue from it.

Dahl notes that quite often artists sell their catalogs in the early stages of their career when they lack the money, control and bargaining power, so they end up regretting it and then try to get those rights back.

Dahl's advice to young artists is that they must get legal advice and "think hard about selling their catalog or any part of their catalog at the early stages of your career because you may really regret it.

"With Dylan, it's different – he's at the other end of his career [and] very much has his legacy already in place. I think he very much thought this out before he made the sale."