Download
All aboard The Brexit Express: The Agenda looks back on the journey
The Agenda 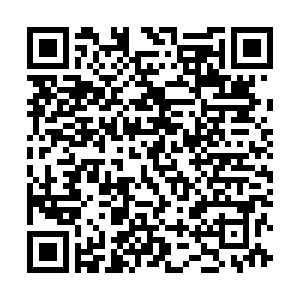 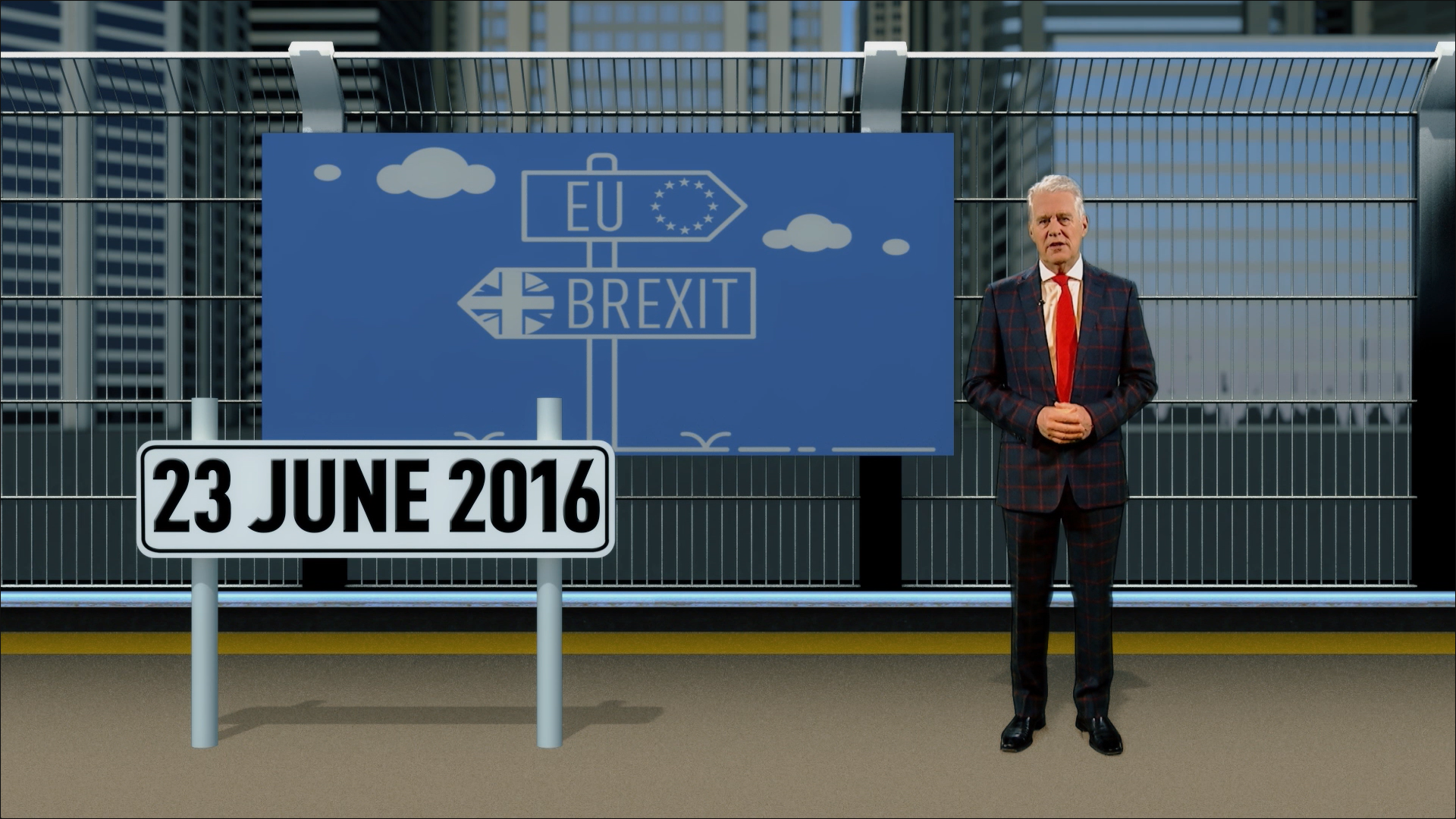 Since the UK held its EU Referendum on June 23, 2016, the country has had two new UK Prime Ministers, countless resignations, failed meetings on the future of trade, fights over fish and much uncertainty on all sides.

Now that a deal has been agreed, the UK and EU can begin planning their post-Brexit lives. But let's first remind ourselves of the journey. Take a seat with Stephen Cole aboard the long-running, much-delayed Brexit Express...

On June 23, 2016, the UK voted to leave the EU in a referendum. On March 29, 2017, the then UK Prime Minister Theresa May sent a letter to the European Council President Donald Tusk, triggering Article 50 – the legal mechanism for a member state of the EU to leave. It set the date for the UK's departure as March 29, 2019.

But when that date arrived, the UK didn't leave the EU. Instead, the leave date was extended to get a withdrawal agreement passed in the UK Parliament. The UK was supposed to leave seven months later – but again, it did not. The new Prime Minister, Boris Johnson, reluctantly wrote to the EU Commission, asking for another delay in an attempt to get the withdrawal agreement through the UK Parliament.

On January 31, 2020, the UK officially left the EU – two general elections, two prime ministers and almost four years after the referendum. Immediately an 11-month transition phase began. Most arrangements remained the same, but both sides faced a race against the clock to sort out future EU-UK trade relations and the deadlock lasted all through the summer, the autumn and Christmas.

The big question was always: Will the Brexit Express hit the buffers or pass smoothly through the tunnel? Finally, it reached the end of the line, but not at Waterloo: a trade deal was agreed on Christmas Eve, a week before the transition period ended and the UK finally left the EU.

MORE FROM THE AGENDA WITH STEPHEN COLE