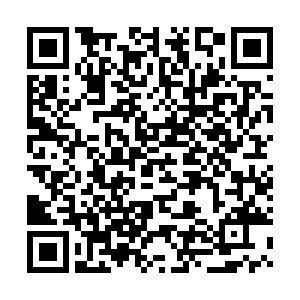 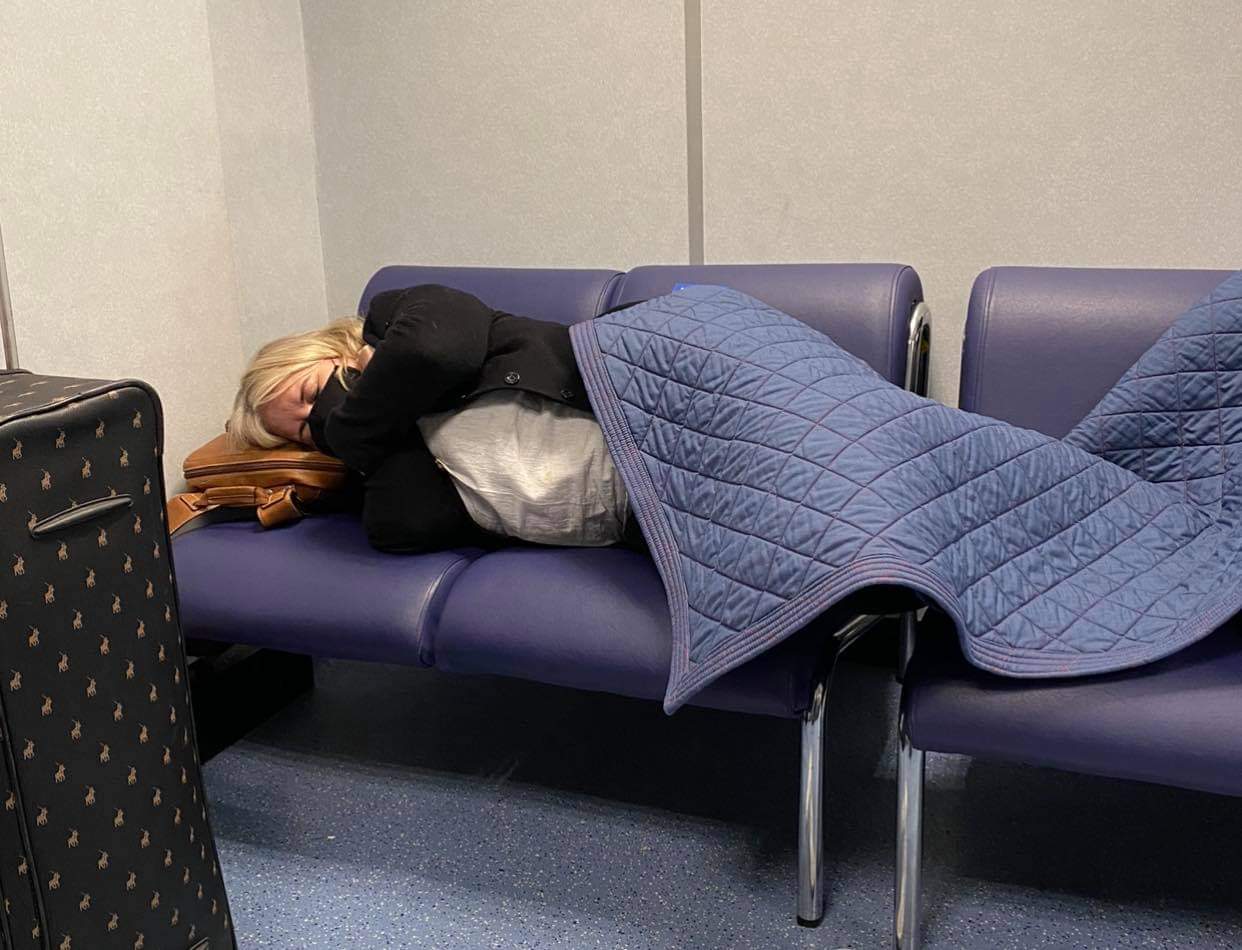 Dozens of EU nationals in South Africa are in danger of missing the chance to move permanently to the UK after Brexit because of emergency coronavirus restrictions.

Many had booked flights to enter the UK ahead of the country finally exiting the EU on December 31, to qualify for so-called "pre-settled status" – the first step to gaining the right to live permanently in the country.

But the UK banned travel from South Africa from Christmas Eve, after two cases of what British authorities have called a "more transmissible" variant of COVID-19, first detected in the country, were found in the UK. And this has had potentially life-changing consequences for some.

'The border force made us feel like complete criminals'

As part of Britain's departure from the bloc, EU nationals who intend living in the UK after Brexit must enter the country before the new year. They then have six months to apply for residence status.

But under the new COVID-19 travel restrictions, only British and Irish nationals, visa holders and permanent UK residents arriving from South Africa would be allowed to enter. Many interpreted the new regulations to mean that EU nationals could still travel to Britain, arguing they had residency rights until the UK completed its withdrawal from the bloc. As a result, many rerouted via Dubai, Qatar and other transit hubs, intent on arriving before December 31.

WATCH: THE VOLUNTEERS MAKING A DIFFERENCE IN THE MOST POWERFUL WAYS

Travelers took to Facebook to seek advice and share their experiences. For some, there was no other option but to try to make it across. They had quit their jobs, sold their homes, and packed up their lives.

EU nationals who left South Africa on Christmas Day and Boxing Day, mostly on Emirates or Qatar Airways flights, were able to enter the UK on their EU passports without proving residency. Some said they were not stopped at all on arrival at Heathrow and other airports, while others were simply asked to self-isolate for 10 days. Others said they were questioned, but eventually allowed through. They shared the news of their arrival on Facebook, prompting others to book their own travel. But by the evening of Sunday December 27, things had changed.

A group of passengers with EU passports was not allowed to board an Emirates flight from Cape Town to the UK via Dubai. Among them, Aida Schutte, who said the airline would not allow her to board without pre-settled status. Schutte says a letter of employment, her National Insurance number and the fact that she previously lived in the UK for nine years and her children were born there, were not enough to get her on the plane.

"I am devastated by what has transpired the past few days. My understanding was always that as an EU passport holder, we have the right to reside and work in the UK. We were denied that right once the travel restrictions were put in place."

Others were able to board flights out of South Africa, but for them, the nightmare had only just begun.

Portuguese national Julia Hollander, traveling with her British partner, was originally meant to leave South Africa on December 23 (the day before the travel ban took effect), but her flight was postponed to the next day due to technical issues.

"Because of this, we had missed our opportunity to enter the UK without restrictions. This would come back to bite us later. We phoned the UK government three times and no one could give us an answer."

Hollander was allowed to board her connecting flight to the UK the next day, only to be told on arrival in Dubai that she would have to return to Cape Town.

She was eventually allowed on a flight to Birmingham after a 15 hour-wait, using her UK social security number to help argue her case.

"Fifteen hours had already passed with every single minute focused on sorting out a solution. We were mentally and physically drained."

Hollander says on arrival in Birmingham, she was asked very few questions and allowed in.

Others weren't so fortunate. Some made it to their final destination, only to be interrogated for hours before being deported for not having proof of residency.

Mia Henry, 60, traveling on a Portuguese passport, says she and her 20-year-old niece were detained for several hours after landing in Manchester "and treated like criminals." She says their passports were taken from them and after nine hours they were driven in a police van to the plane and sent back to Dubai.

Another Portuguese national, who did not want to be named, was initially denied entry to the UK and told he would be deported before being allowed into the country after lawyers intervened.

Sashi Pararajasingam, head of immigration law at Ronald Fletcher & Co LLP, who was involved in that case, says the Home Office does not have the right to block EU nationals who have been in South Africa and that those who have been sent back may be entitled to compensation.

The UK Home Office refused to respond directly to questions from CGTN Europe but forwarded links to two documents that indicated EU citizens who had been in South Africa in the past 10 days would not be allowed to enter the UK unless they had a visa or were already permanent residents.

The documents also stated that to gain the right to stay in the UK after Brexit, EU citizens must have started living in the country prior to December 31, 2020.

The UK's head of immigration at Santa Fe Relocation Services, Koshi Blavo Barna, who is also an immigration lawy, says denying EU nationals entry to the UK without pre-settled status is "unjustifiable."

"The transition period [during which EU rules still applied in the UK] ends on December 31, so any EU passport holder who enters before then still has the right of free movement and is entitled, until the end of June 2021, to apply for pre-settled status as long as they can show that they have been physically present in the UK before the end of the year. So to use the excuse of not having pre-settled status as a reason to deport or detain is irrational and subject to legal challenge."