Download
The EU nationals stopped while trying to move to the UK from South Africa
Katherine Berjikian, Jim Drury 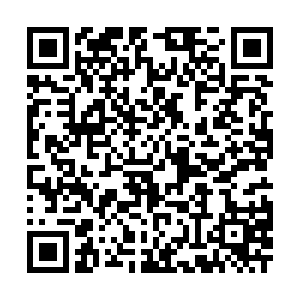 Before Kyle Letcher traveled to the UK with his family, they sold almost everything he owned in South Africa, including their house. But when they got to Manchester, they were denied entry – despite his wife being an EU national.

"We literally have the clothes on our back that we traveled with. And in hopes that we were going to get through with the whole Brexit thing as per the rules and laws. But that never, ever happened," Letcher told CGTN Europe.

Letcher and his family are part of a growing list of EU nationals and their families from South Africa who were unable to move to the UK before the settlement scheme deadline on December 31.

This was because of a new COVID-19 travel restriction that banned entry to travelers who had been in South Africa 10 days before. This restriction was announced on December 24 because of what British authorities described as a "more transmissible" variant of COVID-19.

However, Letcher and his family did not experience any problems until they arrived in Manchester, where they were refused entry by border control.

"It was the worst experience I've ever had in my life," he added. 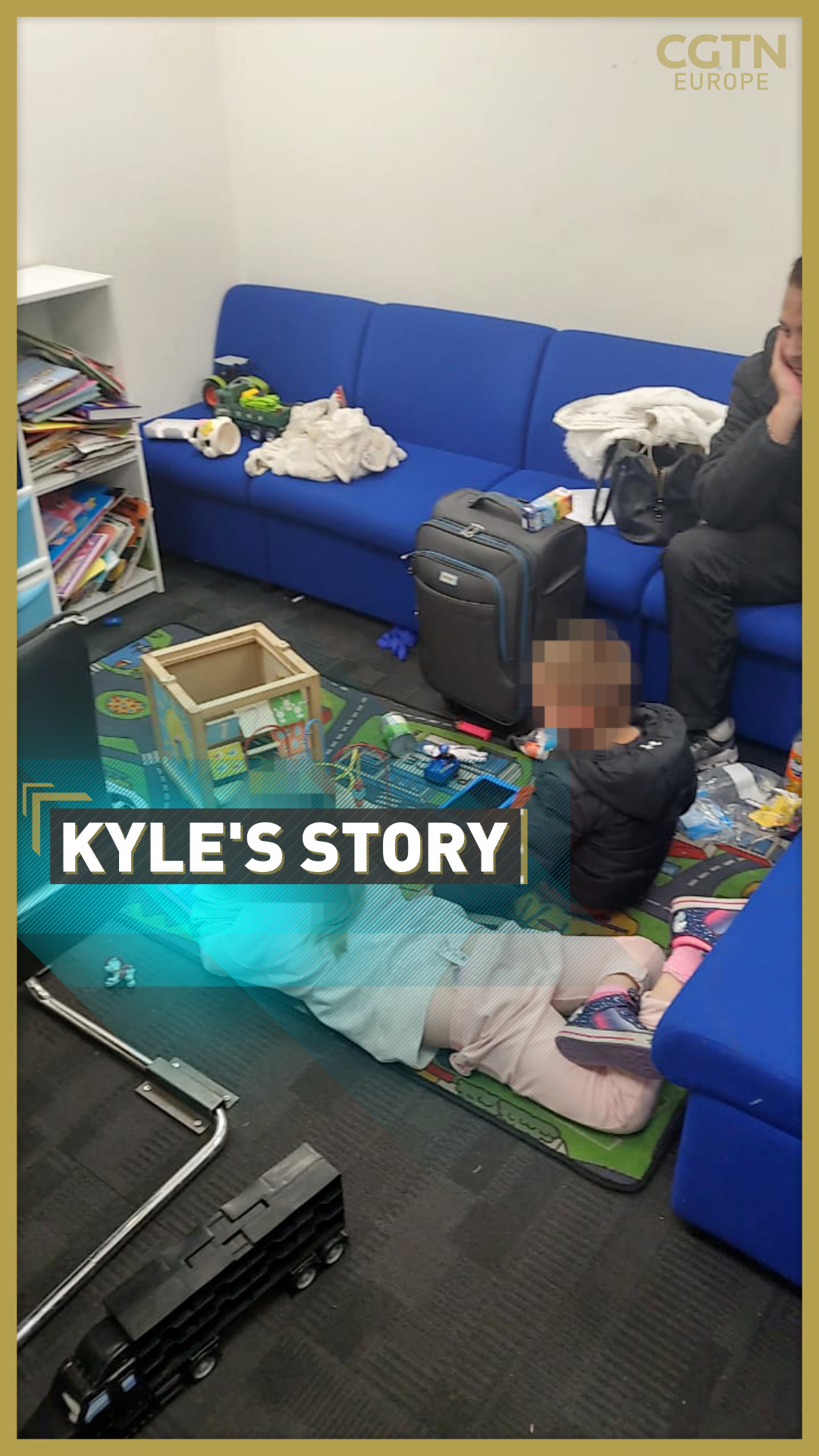 Lawyers say that the UK did not have the right to turn away EU nationals while allowing those with a British or Irish passport, residents or visa holder to enter the country. Confusingly, some EU nationals from South Africa were allowed into the UK, while others were turned back.

CGTN has been told of up to 60 cases in which people with EU passports were either refused boarding to flights to the UK or told they could not enter the country when they arrived. At least one person managed to reverse the decision through a legal challenge. The rules were ultimately changed just 34 hours before the end-of-year deadline.

The UK later updated its guidance to say that EU passport holders were permitted into Britain, but the move came too late for the Letcher family and others.

The Home Office has not responded to repeated requests for a comment by email and telephone over the past three days. 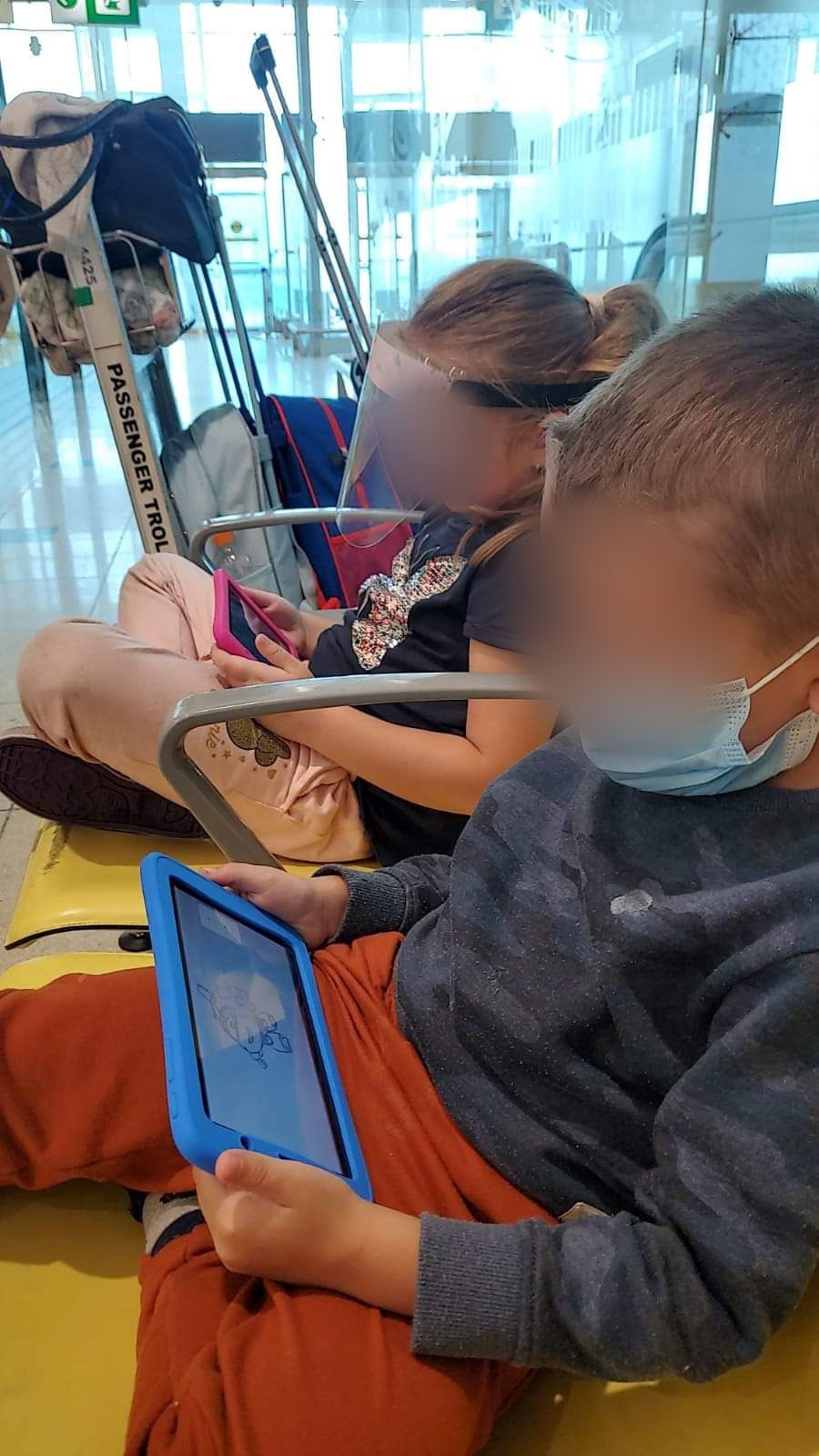 'I had heard disaster stories'

Another traveler denied entry was Michael Dawson, an Italian passport holder also living in South Africa. Despite having received a negative COVID-19 test, Dawson was denied permission to check in at Cape Town International Airport by Emirates Airlines on December 26.

Having re-booked a ticket for December 30, Dawson tried to contact the Home Office for advice but found their helpline permanently engaged. After hearing reports of other EU nationals being denied entry to the UK, Dawson canceled his flight. By the time the Home Office changed its guidance, he says it was too late to book a UK-bound flight in time to meet the deadline.

"I had heard disaster stories of this happening to other people and didn't want to permanently mark my passport with a record, so I have now applied for pre-settled status from South Africa," he told CGTN.

One group of passengers with EU passports was not allowed to board an Emirates flight from Cape Town to the UK via Dubai. 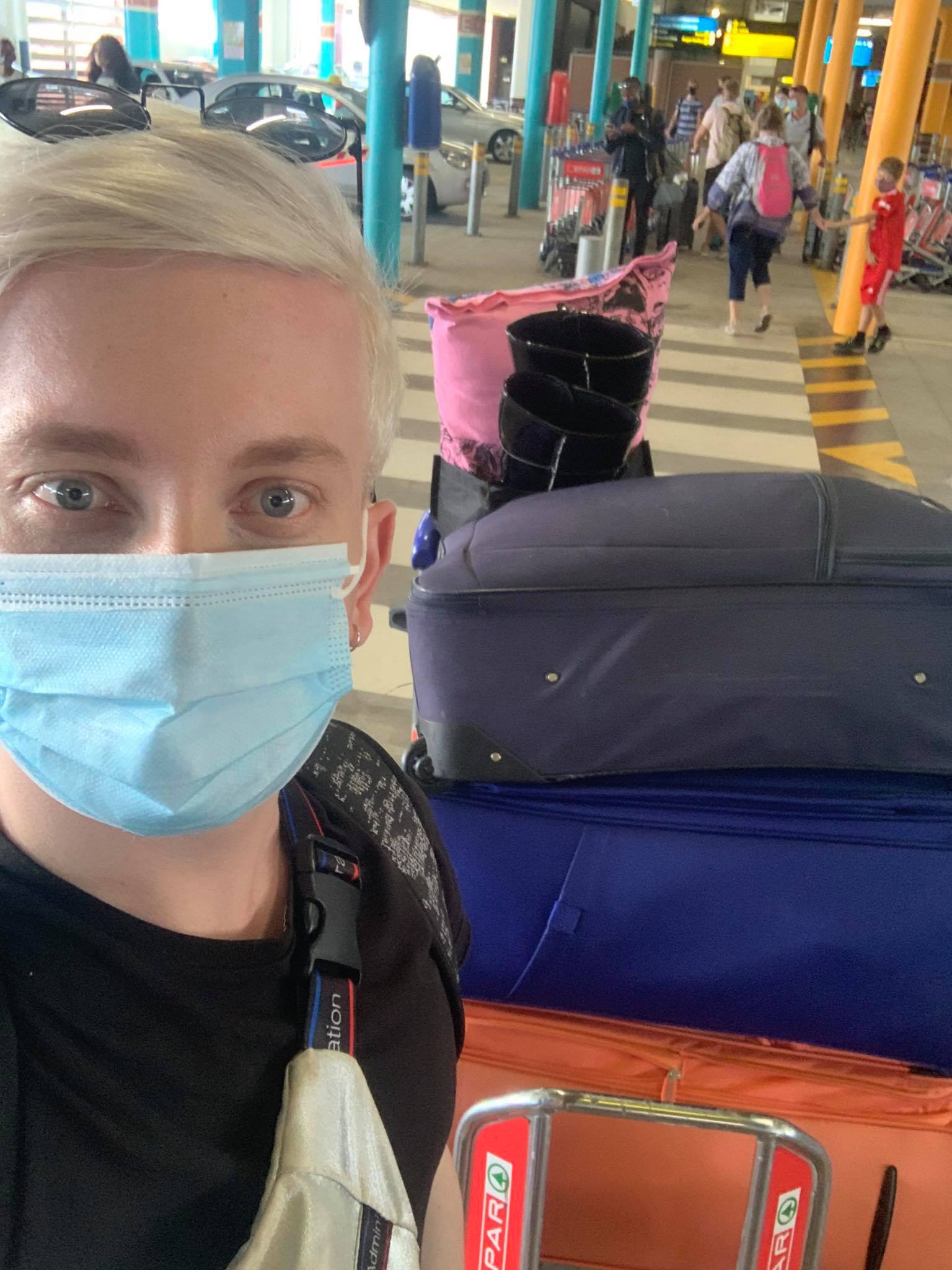 However, Julia Hollander, a Portuguese national from South Africa, did get into the UK. She lived in the UK three years ago, and recently decided to move back with her partner who is a British citizen.

Hollander left South Africa before the ban, but airport delays put her in the middle of her journey when it was enacted. When she got to Dubai, halfway through her trip, she was told by airport employees that she would not be able to continue on her journey.

She told CGTN Europe that a member of staff "looked at myself and my partner blatantly and said to my partner, 'You'll be able to get in.' And he looked at me and he said, 'You will be deported back to Cape Town.' And my partner and I both looked and we're like, that's not going to happen."

She eventually was allowed on a flight to the UK because she had her National Insurance number in her checked bag.

Hollander added that she was "one of the lucky ones." 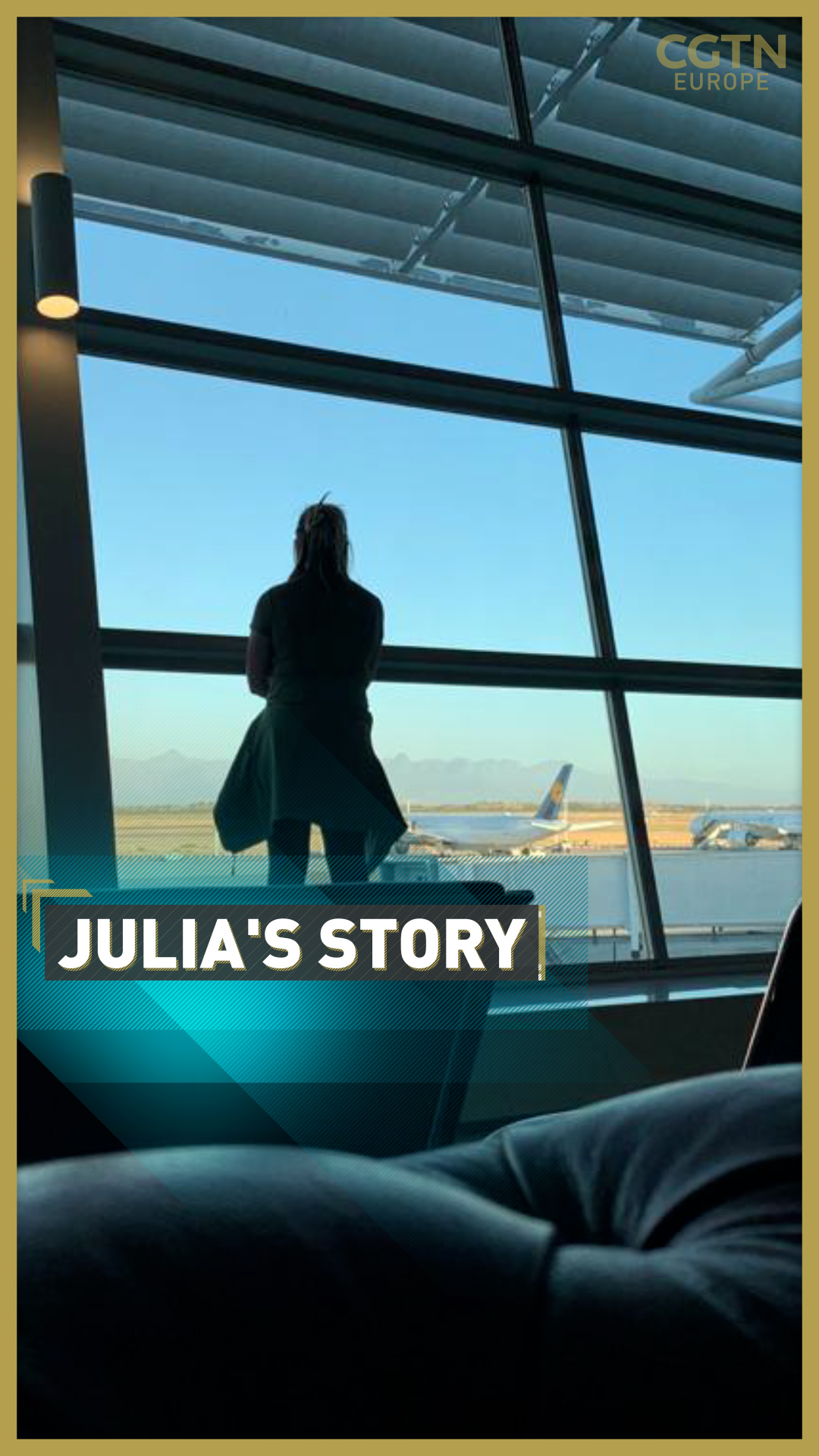 Another woman, Aida Schutte, said the airline from Cape Town to the UK via Dubaiwould would not allow her to board without proof she had the right to stay in the UK after Brexit.

Schutte says a letter of employment, her National Insurance number and the fact that she previously lived in the UK for nine years and her children were born there were not enough to get her on the plane.

"I am devastated by what has transpired over the past few days," said Schutte. "My understanding was always that as an EU passport holder, we have the right to reside and work in the UK."

Schutte made one last attempt to enter the UK, this time via Qatar. She arrived in London on December 31, hours before the UK left the EU, and was allowed in. "Border control even said: 'Welcome and enjoy your stay.' Who would have figured?"