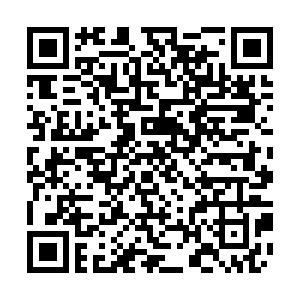 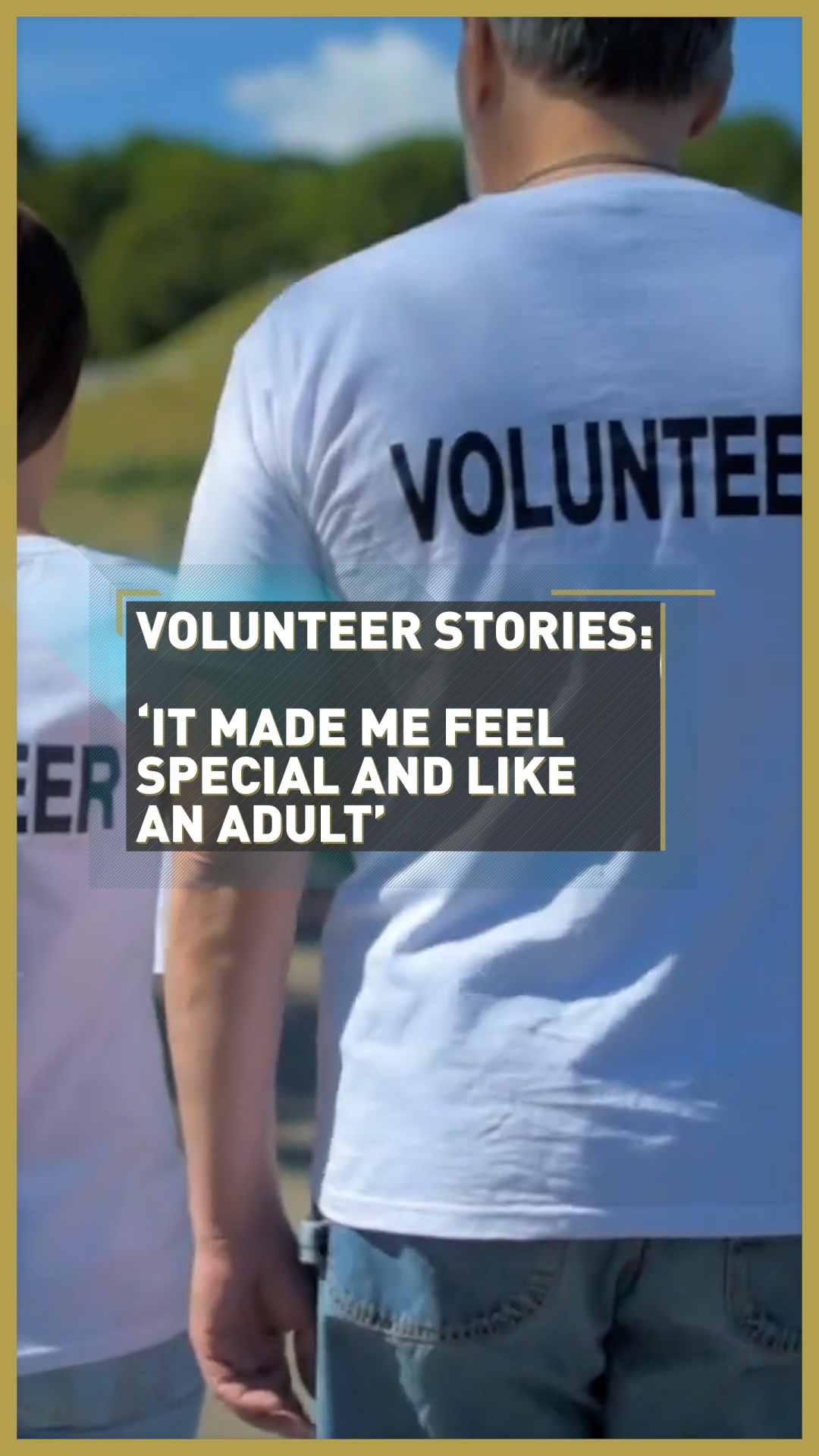 "The way we help out people, the way that children can come in and trust us and have a very good experience... I've been to different youth clubs and their support is extremely good but here it is outstanding."

Artur Amador, 15 is the youngest volunteer at Ansar Youth Project (AYP). He joined the youth club as a member in December of 2018 after one of his friends took him along.

The organization, established in 2006, provides faith and culturally sensitive youth initiatives for local communities in northwest London. It focuses on engaging with and mentoring young people from disadvantaged and marginalized communities.

Soon after joining, Artur found himself enjoying his time in the computer room, gaming with other teenagers and forming strong friendships. The sense of fun and healthy competition, the laughs and the chat, filled his after-school hours.

He continued to participate for more than a year until he felt it was time to start giving back to the place that had helped him through some of his toughest times as a teenager. He started by organizing workshops, gaming tournaments, mentoring sessions, giving ideas for how to improve things and ways to support the younger members.

Artur felt the youth center offered him a space where his voice mattered and where adults treated him like an equal.

'I hope we can help out all those who come'

And just as he was beginning to find his feet as a volunteer, the pandemic started and the center closed to its members as lockdown restrictions were enforced.

Several businesses had to temporarily close, leading to job losses and economic uncertainty, all this compounded by the impact of more than a decade of austerity and government cuts proved challenging for many.

And it highlighted the need for a local food bank, which AYP swiftly set up, contributing to the UK's total of 2,000. This number has been rising at an alarming rate – there were 445 food banks in 2015, an increase from 56 in 2010.

"With the food bank that we have, it's for anyone who is struggling [with food poverty] at this point because of COVID-19 and we're always here to support," Artur says.

During the first lockdown in spring, AYP's food bank delivered 200 food parcels to the local community every week but that weekly average has now gone down to approximately 90.

Although he would like to see the number drop – a sign that more people can afford to buy food essentials – he thinks there will soon be an increase in the demand for food parcels by the local community.

"A lot of areas [in England] have now been placed in the stricter Tier 3 and Tier 4, which is going to be traumatizing for some people and some of them will need help," says the teenager. "I hope we can help out all those who come."

'I've learnt to take my own responsibility'

Artur put in a lot of hours during the lockdown, risking his own health to work on the front line, making food parcels and feeding the most vulnerable.

"It made me feel kind of special because it wasn't something that I was really meant to be doing at my age. But actually doing this gave me a lot of experience in what being an adult and helping out people on the front line is," reflects Artur.

The teenager is keen to continue volunteering. He thrives on the social aspect of it and relishes the opportunity to get to know more people, "especially the younger ones, they have so many great ideas about everything."

Before joining AYP, Artur struggled socially but he has since grown in confidence and learned to coax others out of their shell. He makes sure the younger members feel included.

He recalls the time when he first joined and was "more of an annoying kid."

"As I saw what I can do to help people, it has shaped my character. I've learned to take my own responsibility and act more like an adult, which I'm slowly becoming," he says.

Seeing how happy and fulfilled he was going to the center, his older brother was also inspired to join him. The older Amador is a mentor at the center and is being trained to become a youth worker.

The two brothers, despite being only 18 months apart, have always had different interests. Their work at the club, however, is something they have in common and it has helped them bond. 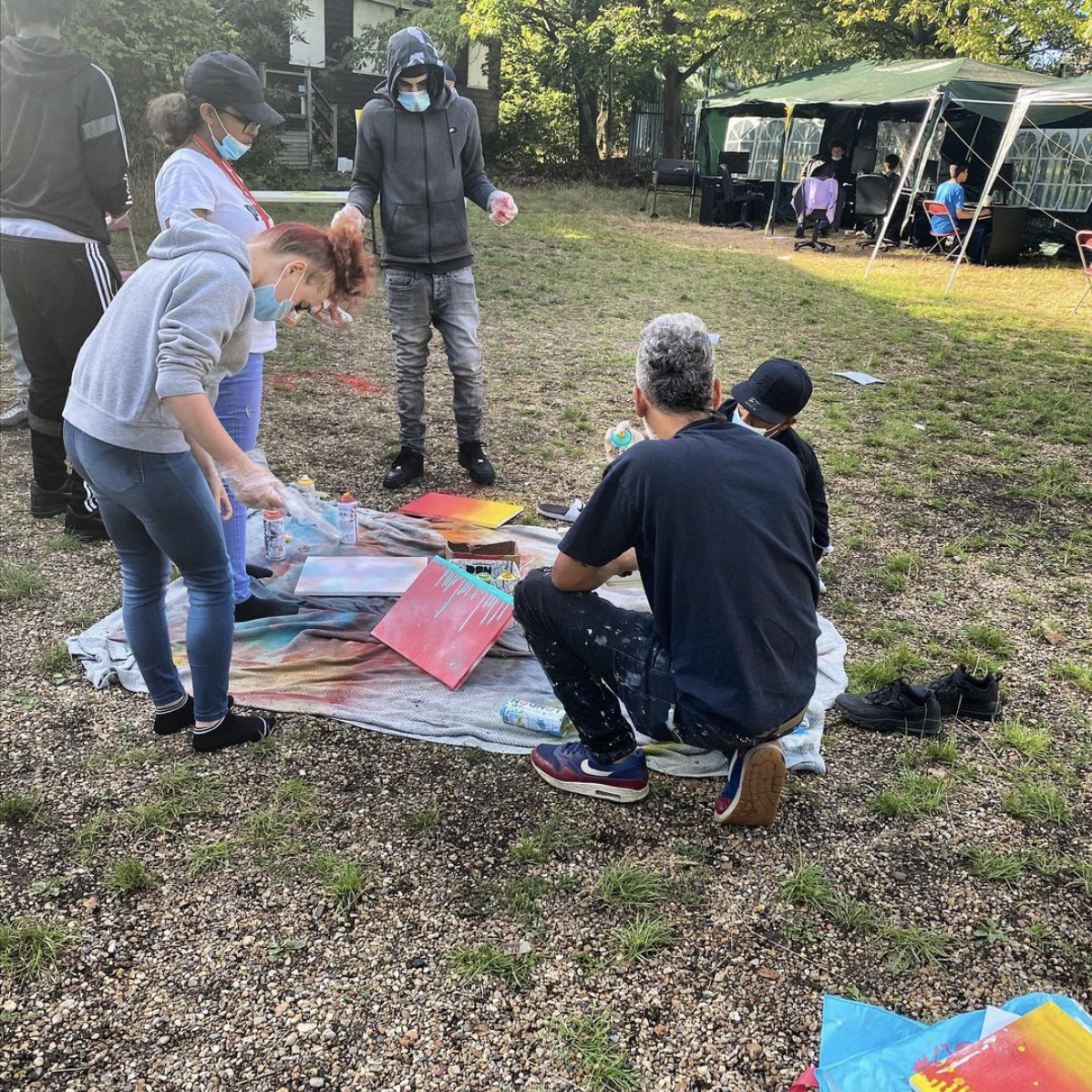 During the summer, the regular activities that Ansar Youth Club offers had to be moved outdoors to facilitate social distancing. /Ansar Youth Project

During the summer, the regular activities that Ansar Youth Club offers had to be moved outdoors to facilitate social distancing. /Ansar Youth Project

'It's an amazing place to socialize'

The young volunteer wants to encourage his peers to participate in and contribute to youth initiatives.

"Many people can meet a lot of friends if they are struggling to make some, because not everyone is in a great position to do that. And also, if they have problems at home, that are kind of personal, they can come and talk to our senior youth workers, who will try to help them out," he says.

And there is always the added incentive of meeting inspirational and famous personalities. In the summer months, Chelsea and England footballer Reece James came to AYP. Artur not only had the opportunity to talk to him but also got a picture taken with the star, making his friends envious of him.

During the summer, the youth club's activities had to be moved outdoors to facilitate social distancing.

But there was still a wide range of workshops on offer – from safety training by the police, talks by mental health professionals and a session with presenter and journalist James May.

It was one of the few youth clubs that was open for face-to-face sessions. 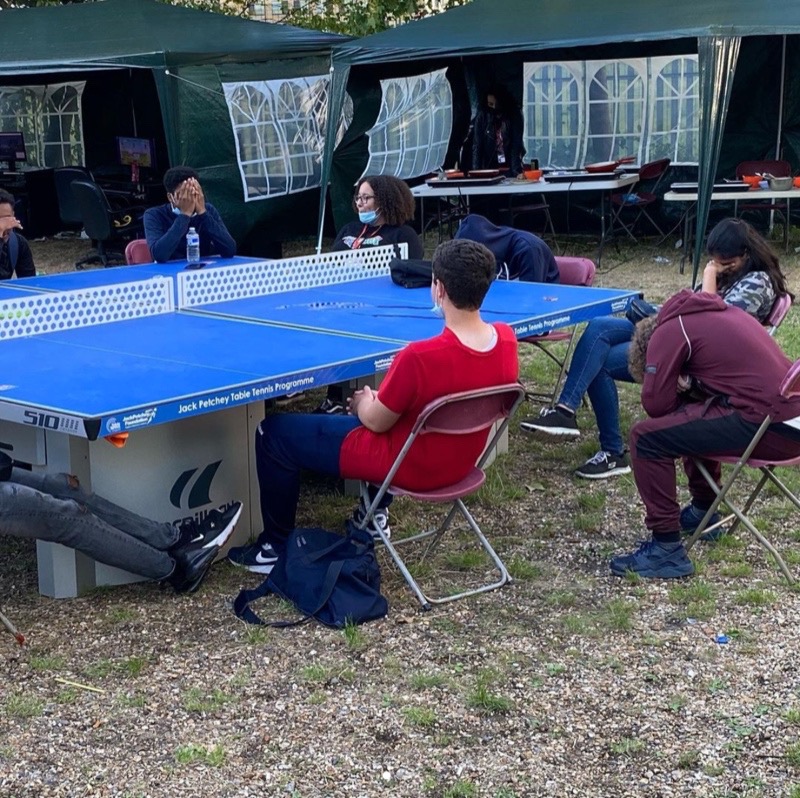 The club offers a wide range of workshops and activities for young people from disadvantaged and marginalized communities. /Ansar Youth Project

The club offers a wide range of workshops and activities for young people from disadvantaged and marginalized communities. /Ansar Youth Project

'When stuff gets hard, you just have to get through it'

Now with stricter COVID-19 restrictions in place in England and the weather not quite suitable for outdoor sessions, the center will have to move its services online.

Artur is looking forward to running the club's activities through its social media channels.

Through the responsibilities he has been given, he has found a sense of purpose and set himself the goal to become a dentist while continuing his volunteer work.

He is eager to start his training as a youth worker when he turns 16 in January. He knows there will be challenges ahead but he is confident he will realize his ambitions.

"During the pandemic, [you are] seeing that when stuff gets hard, you just have to get through it. You have to do your hardest and keep going forward," he says.