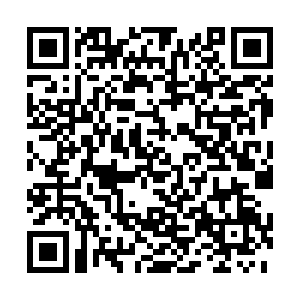 • The European Union is preparing to begin mass vaccinations after the Pfizer-BioNTech jab was given final approval by the European Commission, just hours after the EU drug regulator, the European Medicines Agency gave it the green light.

• Denmark has agreed a temporary nationwide ban on mink breeding until 2022 and at the same time creating the legal basis for its order in November to cull all mink in the country after the discovery of a mutated strain among the animals.

• The European Commission has recommended that bans on travel from the UK should be lifted as essential travel and transit of passengers should be "facilitated," but Ireland has announces it will extend its embargo.

• Home Secretary Priti Patel says the UK government is "working to get a resolution" as talks continue with France on reopening trade and transport across the Channel.

• Ireland is to shut its restaurants, pubs serving food and some shops from December 24 amid "enormous concern" for older people from a sudden surge in infections, the government said.

• People who cannot provide a negative test or proof of "preventative treatment, including the administration of a vaccine" could be banned from using public transport in France, according to a new draft law, which will be submitted to parliament by Prime Minister Jean Castex.

• Hospitals in The Netherlands have said they would postpone all non-critical care in the coming weeks so the country can cope with the surge in virus patients.

• Switzerland has received its first 107,000 doses of the Pfizer-BioNTech vaccine after its drug regulators authorized the jab on Saturday.

• The co-founder of vaccine producer BioNTech, Ugur Sahin, said it was "highly likely" that its vaccine works against the new mutated strain but it could also adapt the vaccine if necessary within in six weeks.

"If the virus continues to spread, we will take stronger measures," said UK Home Secretary Priti Patel. That followed comments by Patrick Vallance, the government's chief scientific adviser, that more parts of the country may have to head into a harder lockdown to contain a new variant of the coronavirus that early studies estimate could be 70 percent more contagious than previous strains.

Some experts believe the current system of regional restrictions may not be enough and that harder national measures could save thousands of lives. The ripples are being felt globally. More than 40 countries have imposed UK travel bans. As far away as India, cities have reimposed curfews in anticipation of a heightened level of risk.

On Tuesday the European Commission intervened, recommending that bans on travel from the UK should be lifted, "given the need to ensure essential travel and avoid supply chain disruptions," providing some hope that member states will soo reopen their borders.

The UK remains in talks with its neighbor France about restarting lorry-freight traffic across the Channel, as some supermarkets warn of a potential shortage of some fruit and vegetables in the lead up to Christmas. 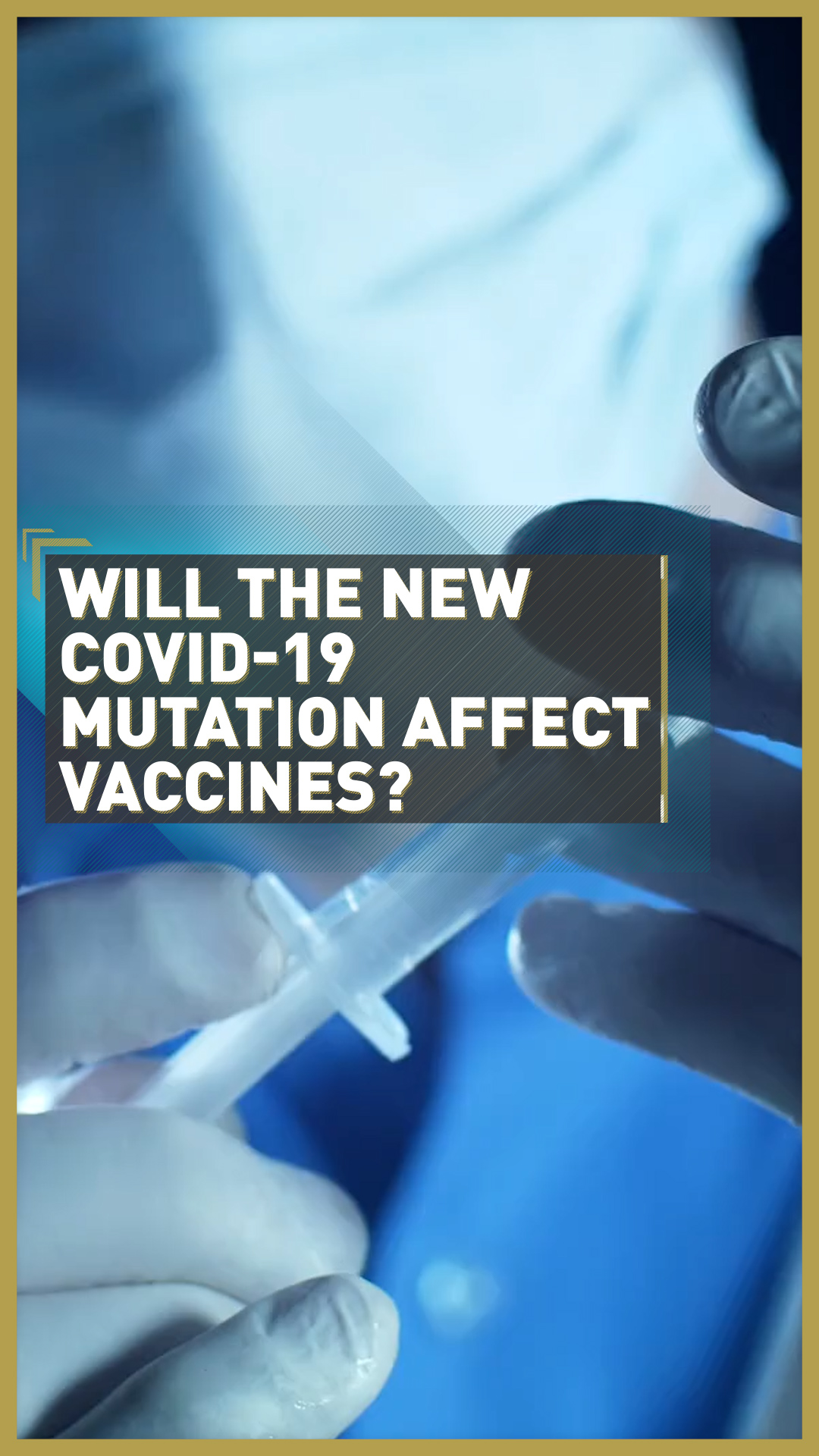 The Pfizer/BioNTech vaccine will start rolling out across the European Union "within the next days" after the European Commission officially approved the jab on Monday night. Europe's medicines regulator gave its blessing earlier in the day. Commission chief Ursula von der Leyen called the vaccine, which was invented by the German firm BioNTech, "a true European success story."

Member states are set to receive their first shipments of the vaccine on December 27, 28 and 29. Each country will decide their own vaccination strategy including when to start administering the jab and who will be first in line.

More vaccines are expected to be approved in the coming months, with the Moderna jab up for evaluation on January 6.

Belgium has extended its travel ban for people coming from the UK for another 24 hours but this could now change after the European Commission's call for member states to lift their restrictions.

Under the current rules, people who reside in Belgium full-time will be allowed to enter the country from the UK on December 23, but will need to quarantine for a week upon their return.

Officials say they will check to make sure they are following the rules. All other travelers are barred entry to Belgium until midnight on December 31, at which point they will be allowed in but only if they have a negative PCR test.

The data come as Germany, like other European countries, gears up to start vaccinations. Specialist centers have already been set up in major cities, with health authorities saying they're ready to start offering the jab from December 27. 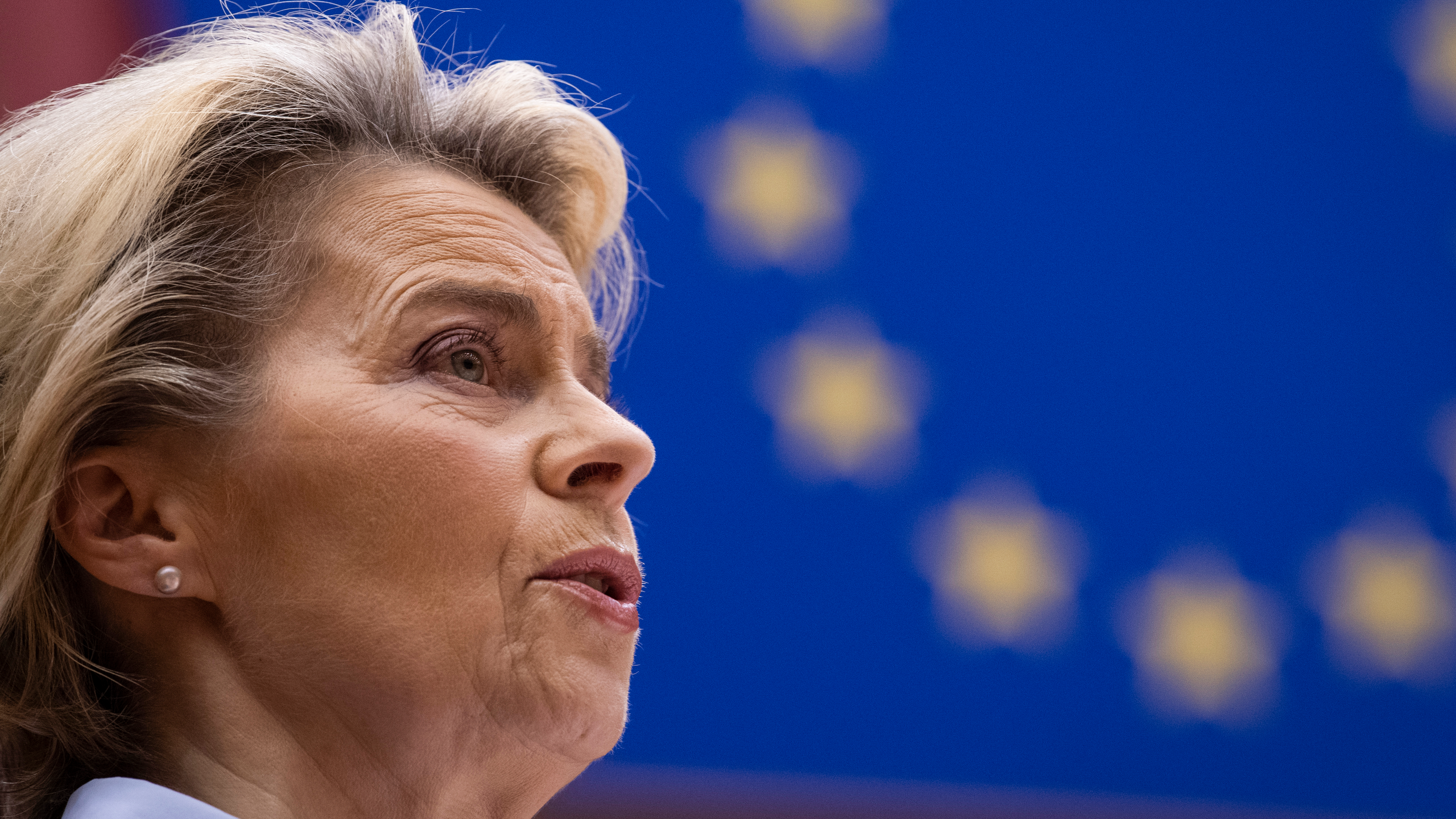 The European Commission has recommended that bans on travel from the UK should be lifted. /AP

The European Commission has recommended that bans on travel from the UK should be lifted. /AP