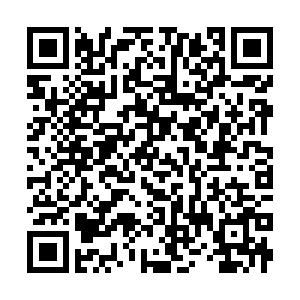 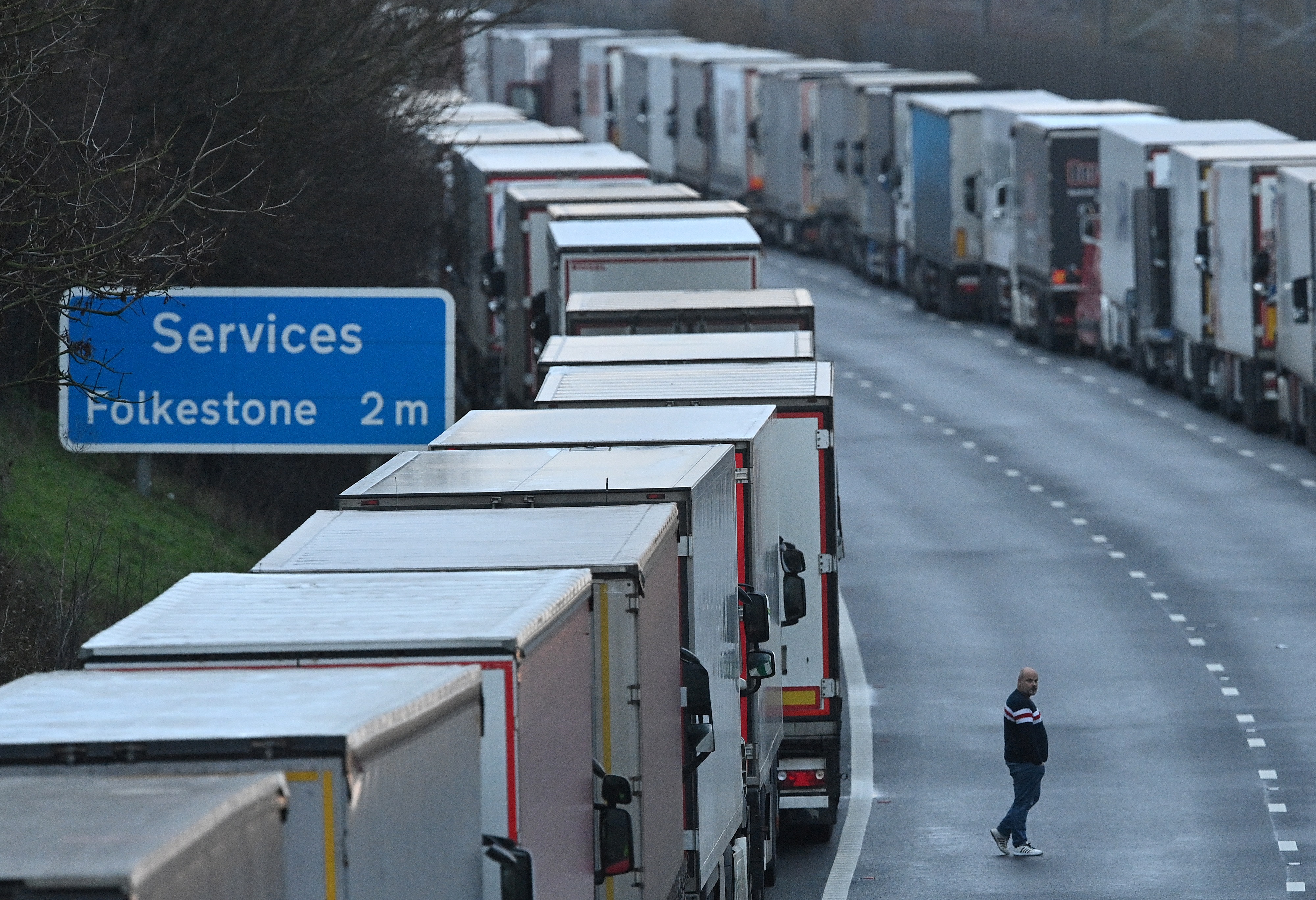 Freight lorries and goods vehicles queue on a closed section of the M20 motorway in the UK. /Justin Tallis/AFP

Freight lorries and goods vehicles queue on a closed section of the M20 motorway in the UK. /Justin Tallis/AFP

Recommendations from the European Commission that all member states drop their UK travel bans have been thrown into confusion by Ireland's decision to extend its embargo on flights.

More than a dozen countries in the bloc have introduced temporary restrictions as concerns mount over a fast-spreading variant of COVID-19 discovered in the UK.

The European Commission – the European Union's executive branch – released a statement on Tuesday saying all non-essential travel to and from the UK "should be discouraged," but essential travel and transit of passengers should be "facilitated." This would allow freight transportation to resume.

Within hours of the statement, Ireland announced it was extending its ban on flights to and from the UK until December 31. Transport Minister Eamon Ryan said his country had "an imperative to act."

Several EU member states have imposed flight, train and ferry bans on UK arrivals since Britain announced the discovery of a new strain of coronavirus.

The ban on arrivals in France has led to long tailbacks of freight trucks in southern England and disrupted passenger travel in the run up to Christmas.

"Member states should take coordinated action to discourage non-essential travel between the UK and the EU," Commissioner for Justice Didier Reynders said in a statement announcing the recommendations. "At the same time, blanket travel bans should not prevent thousands of EU and UK citizens from returning to their homes."

The Commission recommended that flight and train bans be discontinued to help ensure essential travel and to "avoid supply chain disruptions."

It also advocated coronavirus tests be carried out on passengers within 72 hours of travel, while transport staff should be exempted from any travel bans.

The Commission's non-binding recommendations will be tabled during an EU ambassadors' meeting later on Tuesday.

Earlier in the day, the World Health Organization in Europe said it would convene its members to discuss how to handle the outbreak and cautioned that "limiting travel to contain spread is prudent until we have better information."

According to the European Centre for Disease Prevention and Control, there have been 15.1 million cases of COVID-19 across the EU and 375,900 deaths.