Download
What do we know about the new strain of COVID-19?
Alec Fenn 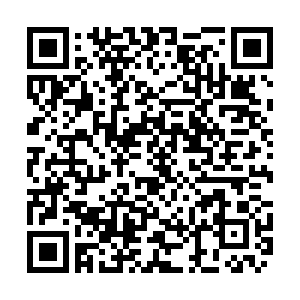 The discovery of a new strain of COVID-19 in the UK has prompted the government to introduce tough restrictions in parts of England and more 40 countries to ban flights from the UK.

Scientists in England and Denmark who closely monitor the virus to see if it's mutating have found the new variant spreads more rapidly and is replacing original variants of COVID-19.

Experts fear that without tough measures, an increase in transmission rates could result in more hospital admissions across the UK and the country's National Health Service (NHS) becoming overwhelmed.

But as scientists attempt to find out more about the new variant of the virus, but what do we already know about it and what impact could it have on the global fight against COVID-19?

When did scientists discover the new variant of COVID-19?

The first cases of the new variant were picked up in September. Last month, approximately 25 percent of new cases in London were attributed to it and that number has been increasing rapidly ever since.

Where has it been found?

In Europe, the new strain of COVID-19 has been located in England, Scotland, Wales, Denmark and the Netherlands, while there have also been cases in Australia. Emma Hodcroft, an expert in monitoring and studying viruses, tweeted on Monday that cases of the new variant in other countries were "exports from the UK" and "could be elsewhere and not detected yet."

Why are scientists worried about it?

The new variant spreads faster than the original strain of COVID-19 and scientists in the UK have attributed it to a huge surge in cases in London and the South East of England. According to Patrick Vallance, the UK government's chief scientific adviser, the variant has caused more than 60 percent of new infections in London this month and is rapidly becoming the dominant form of the virus.

On Monday, Vallance added that experts are now trying to establish the speed of transmission, whether it affects the course of the disease in those infected and if it alters the immune systems of people who have been vaccinated.

"The transmission is increased," he said. "We can't say exactly by how much, but it's clearly substantially increased. That's why it's spreading so fast.

He added: [There is] No evidence it causes any difference [to the course of the disease]. If you captured the disease, it looks the same as any other form of infection. And in terms of the immune response, there's nothing to suggest that this won't have the same susceptibility to antibody attack from a vaccine." 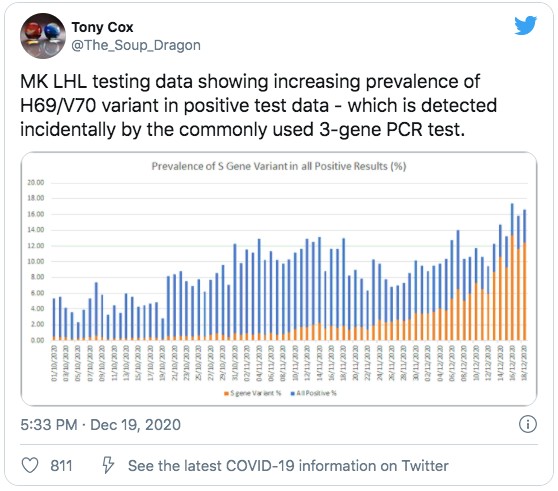 This graph illustrates the increasing number of cases of the new strain of COVID-19 in the UK./@The_Soup_Dragon.

This graph illustrates the increasing number of cases of the new strain of COVID-19 in the UK./@The_Soup_Dragon.

Is the new variant more deadly?

As it stands, scientists don't think so. Tony Cox, the CEO of the Lighthouse Laboratory in Milton Keynes, UK, where thousands of COVID-19 tests are analyzed on a daily basis, tweeted: "There is reportedly a correlation between the new variant and increased infectivity, but that is not known to extend to more severe symptoms. Very important not to draw unsupported inferences."

Could it reduce the effectiveness of a vaccine?

Julian Tang, a consultant virologist at Leicester Royal Infirmary, told CGTN on Monday there is no evidence the vaccines that have been given approval won't work against the new strain. "So, this new strain seems to be more transmissible," he said. "It doesn't seem to be more severe and it doesn't yet seem to show any signs of 'vaccine-escape' capability."

If it isn't more deadly why has the UK introduced hard measures?

If the virus is spreading more rapidly, then experts are worried that will create a race between transmission and delivering jabs to the most vulnerable people in the UK. To avoid that, measures have been introduced. Tang added: "They're trying to protect the elderly long enough to get the vaccine into them and they'll then be protected from any further spread of the virus." 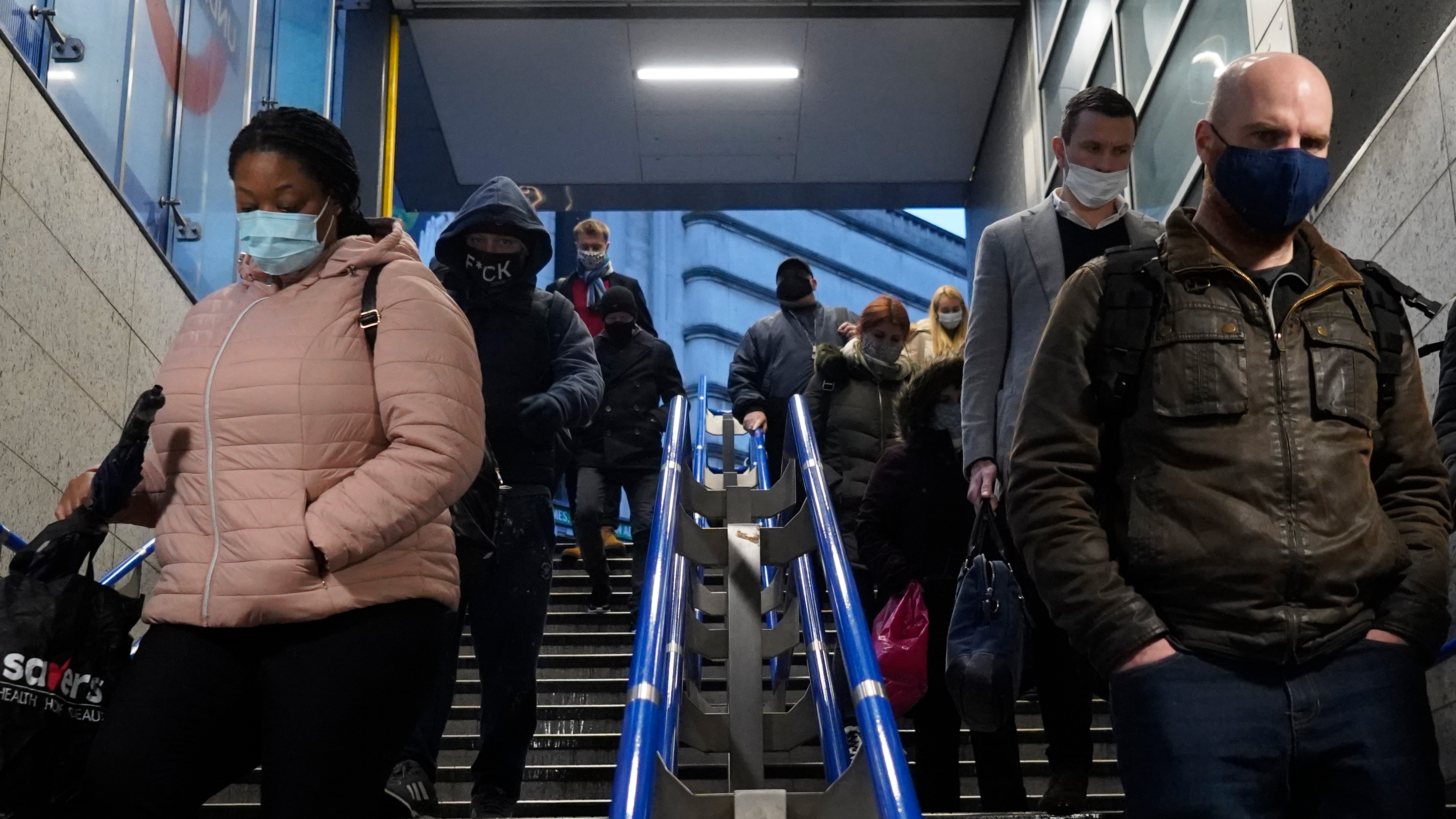 The UK government has introduced hard 'Tier 4' restrictions in London and the South East of England to slow the spread of a new strain of COVID-19. /AFP

The UK government has introduced hard 'Tier 4' restrictions in London and the South East of England to slow the spread of a new strain of COVID-19. /AFP

What is the rest of Europe doing to fight the new strain?

Flights from the UK have been banned by more than 40 countries in Europe and across the world, and that number is expected to increase. Tang believes those measures have been implemented to allow other countries to get a head start on the spread of the new variant, even though he suspects it may already have arrived in other nations.

He said: "The EU is holding a meeting about this today and they're going to try to curtail and slow down the spread of this but it is probably inevitable that this event will spread across Europe and then the rest of the world. But if this new variant can be slowed down to some extent in those other countries, it could enable them to vaccinate more of the vulnerable."