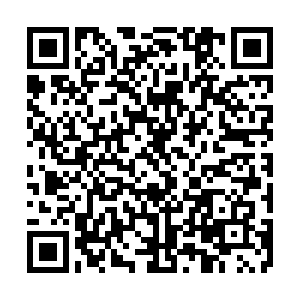 Britain's Prime Minister Boris Johnson has said "things are looking difficult and there's a gap that needs to be bridged." Tolga Akmen / AFP

Britain's Prime Minister Boris Johnson has said "things are looking difficult and there's a gap that needs to be bridged." Tolga Akmen / AFP

Serious concerns have been raised over the UK's readiness for exiting the EU by an influential group of British MPs, as the deadline to strike a Brexit deal runs into its final hours.

The UK is set to leave the Single Market on January 1, and with Brussels' chief Brexit-negotiator Michel Barnier warning of "just a few hours" to salvage an agreement, both a deal and no-deal scenario are promising to cause serious headaches on both sides of the Channel.

The Committee on the Future Relationship with the European Union, a cross-party group of lawmakers, said they were "concerned about the overall state of readiness" for the transition, warning that "some decisions on infrastructure have been taken too late".

"Likely to be difficult"

"With just seven working days until the end of the transition period, significant concerns remain," said Hilary Benn, a Labour MP who chairs the group, adding the government "still cannot provide business, traders and citizens with certainty about what will happen in all the areas affected by the negotiations."

One of the key worries in the group's report, released following a Thursday meeting, is that Britain has not yet installed all the complex IT systems and port infrastructure needed to ensure trade in 2021. That means it will be difficult for businesses and traders to get up to speed with the new technology by the year-end deadline.

Brexit stockpiling is already causing heavy congestion on both sides of the Channel. Ben Stansall / AFP

Brexit stockpiling is already causing heavy congestion on both sides of the Channel. Ben Stansall / AFP

The document also hit out at the fact that major new infrastructure for customs and border controls were still waiting to hear if their bids to a £200 million government fund were successful as late as November. Some major UK ports like Dover in southern England do not even have the room on site for the new facilities and will need to build elsewhere, the report said.

As a sign of the turmoil to come, heavy congestion is already building up at ports on both sides of the Channel and roads to the Channel Tunnel departure terminal, in part because of stockpiling ahead of the Brexit deadline. French officials told UK business newspaper The Financial Times, that having as yet failed to agree post-Brexit customs controls, they were set to place customs officers on Eurostar trains from London to Paris to monitor goods and luggage coming into the EU.

The UK report warned that the UK government needed to have "robust contingency plans to deal with whatever happens" after January 1 as the "early months... are likely to be difficult."

British and EU negotiators will return to the negotiating table this weekend after failing on Friday to resolve the issue of fishing rights, with the UK government saying it will not allow talks to go beyond December 31.

The European Parliament has also demanded to look at the text of any deal by Sunday at the latest, and while EU member states do not recognise the deadline, Barnier told the MEPs before heading to talks with his UK negotiator David Frost that Friday marked a "moment of truth". 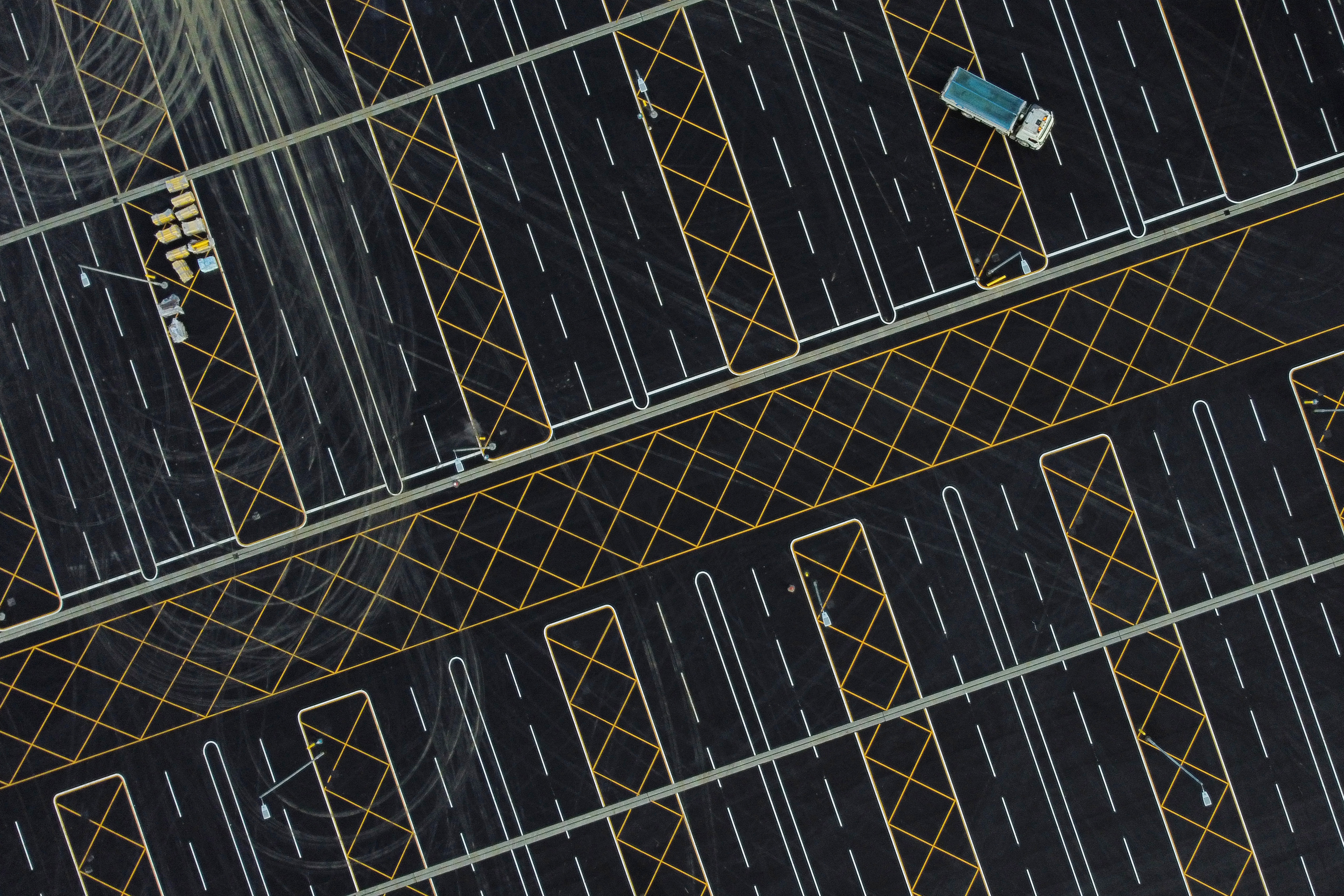 Questions have been raised by British MPs over the state of preparedness of port and Channel infrastructure. /Ben Stansall / AFP

Questions have been raised by British MPs over the state of preparedness of port and Channel infrastructure. /Ben Stansall / AFP

"We have very little time remaining, just a few hours to work through these negotiations... if you want this agreement to enter into force on January 1," he said.

Late on Thursday, Britain's Prime Minister Boris Johnson and EU chief Ursula von der Leyen held talks by phone, but didn't manage to make any serious breakthroughs. Johnson said on Friday: "Our door is open. We will keep talking but I have to say that things are looking difficult and there's a gap that needs to be bridged.

"We have done a lot to try and help, and we hope that our EU friends will see sense and come to the table with something themselves," he said.

Read more: Brexit: 10 things that 'no deal' means for the UK and EU

Without a trade deal, cross-Channel trade will have to be conducted according to basic World Trade Organisation rules, meaning a new set of tariffs and checks on goods will upend 47 years of economic integration.

Barnier has confirmed that fishing is still the main sticking point, but said both sides had moved closer on competition laws. However, he stressed that "everything comes together as a whole. Nothing's agreed until everything is agreed."

Britain wants to recover 60 percent of the fish in its waters currently assigned to EU quotas, according to a diplomatic source, and is pushing to review the deal in three years. In contrast, EU member states have told Barnier that the UK should take back only 18 percent.

Barnier met EU diplomats on Friday to seek space for a compromise, but apparently, his negotiating mandate remains the same and the member states united.

EU and UK negotiators held "technical talks" in Brussels on Saturday, but there was no sign of them breaking an impasse over post-Brexit fishing rights in time to save a trade deal.

According to one diplomat, "it remains very blocked."