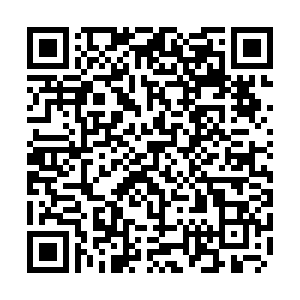 UK consumers could miss out on Christmas presents as a result of shipping delays at ports caused by the pandemic.

The impact of COVID-19 on global shipping schedules and the shipping workforce along with a shortage of empty containers has created significant disruption at many of the UK's key ports in the crucial run up to Christmas.

This means that retailers could face major challenges in building up stock for the Christmas period and for the end of the Brexit transition period at the end of December.

The disruption has sparked a hike in shipping-related costs, with container spot rates jumping by up to 170 percent from this time last year. Others have noted week-on-week cost rises of 25 percent. William Bain, Trade Policy Advisor for the British Retail Consortium, painted a bleak picture for retailers.

He told CGTN: "If we have the kinds of increases in shipping costs we're seeing week on week at the moment, as much as a quarter on costs, week on week, then that cuts into the margins that retailers have in a business where margin is two to three percent.

"So any unexpected costs of this size are really do affect the capacity to bring the kinds of goods that manufacturers in Asia want to sell and consumers in the UK want to buy."

Food manufacturers have been badly affected by the delays and now face additional costs to source key products from elsewhere, whilst also losing out on sales due to missed retail promotions in the run up to a key seasonal period.

Bain says a no-deal Brexit could see shipping delays return in the New Year, resulting in shortages of certain foods at UK supermarkets. 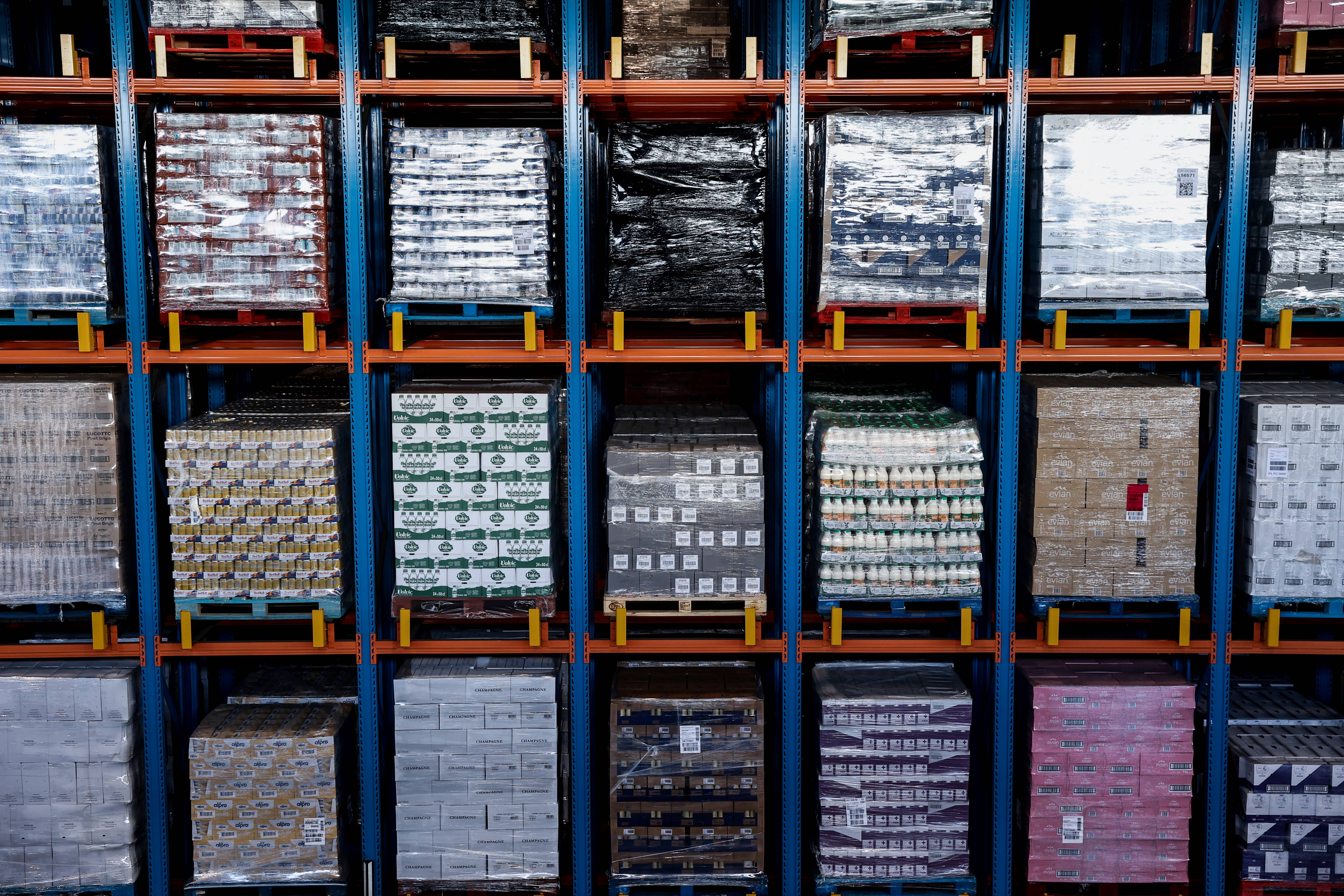 The pandemic has caused congestion at ports meaning consumers could miss out on receiving presents in time for Christmas. /AFP

The pandemic has caused congestion at ports meaning consumers could miss out on receiving presents in time for Christmas. /AFP

He added: "I think there has been a large degree of stockpiling of non-perishable produce which has been going on, and that has meant that I think the early weeks of January will not be the intense eye of the storm [it could have been] if there is a no-deal Brexit.

"So I think delays are likely to maximize about the third or fourth week of January as new stock begins to be ordered."

"We need the predictability of knowing what our trading rules with Europe will be and that will aid manufacturers right across the world importing into Britain."