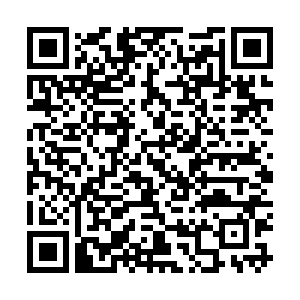 France's President Emmanuel Macron says he will hold a referendum on whether to add clauses on environmental protection and climate change to the country's constitution.

He made the promise during a meeting on Monday with the Citizens' Climate Council – a group he set up in 2018 to make proposals on environmental issues.

Macron has been criticized for his perceived lack of action on climate change, despite already promising to spend billions of dollars to accelerate the switch to a greener economy.

Members of his own party have accused him of lacking ambition on emissions targets, while France's Green Party has gained ground in the country's political landscape, including a string of victories in local elections in June. The government faced further pressure in November, when France's highest administrative court gave it just three months to demonstrate exactly how the country will meet its commitments on greenhouse gas reduction.

Up to now, France has been missing its targets that were set under the 2015 Paris Climate Agreement, and Macron has acknowledged the country has not been doing enough to curb global warming. He is also well aware of the direction of public opinion on the issue – and that there is less than 18 months to go till the 2022 presidential election.

He is yet to announce a time frame for the referendum, and parliament's upper and lower houses will both have to give approval for the vote to go ahead.

During the four-hour meeting with the dozens of French citizens who sit on the Climate Council, Macron said he specifically wanted to add biodiversity, the environment and addressing climate change to Article 1 of the French Constitution.

"Should we do more? Yes," he said. "We need to keep moving forward, and that work is even more urgent."