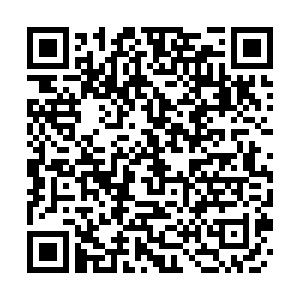 European Union leaders have agreed to tougher climate change goals, during negotiations that continued through the night in Brussels.

The agreement makes the bloc's ambitious target of having "net-zero" emissions by 2050 "credible," according to the European Council President Charles Michel.

Michel, who chaired the talks, called the EU the leader in the fight against climate change.

"We will mark the fifth anniversary of this commitment made in Paris, the Paris climate deal, to which we are committed from the beginning as the European Union and its member states, and for which we are leading an intense, optimistic fight in the field of climate diplomacy, to encourage other countries, other regions in the world, to join the bandwagon, to support this shared ambition to develop common standards together," he said.

European Commission President Ursula von der Leyen said the new goal would put the EU "on a clear path towards climate neutrality in 2050."

Von der Leyen added that the agreement gave certainty to investors and would be part of its growth strategy.

The EU will present its new target to world leaders at a United Nations global virtual summit on Saturday.