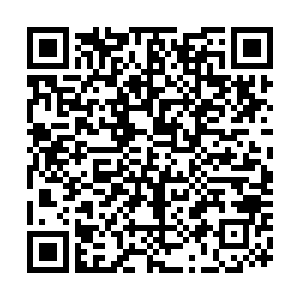 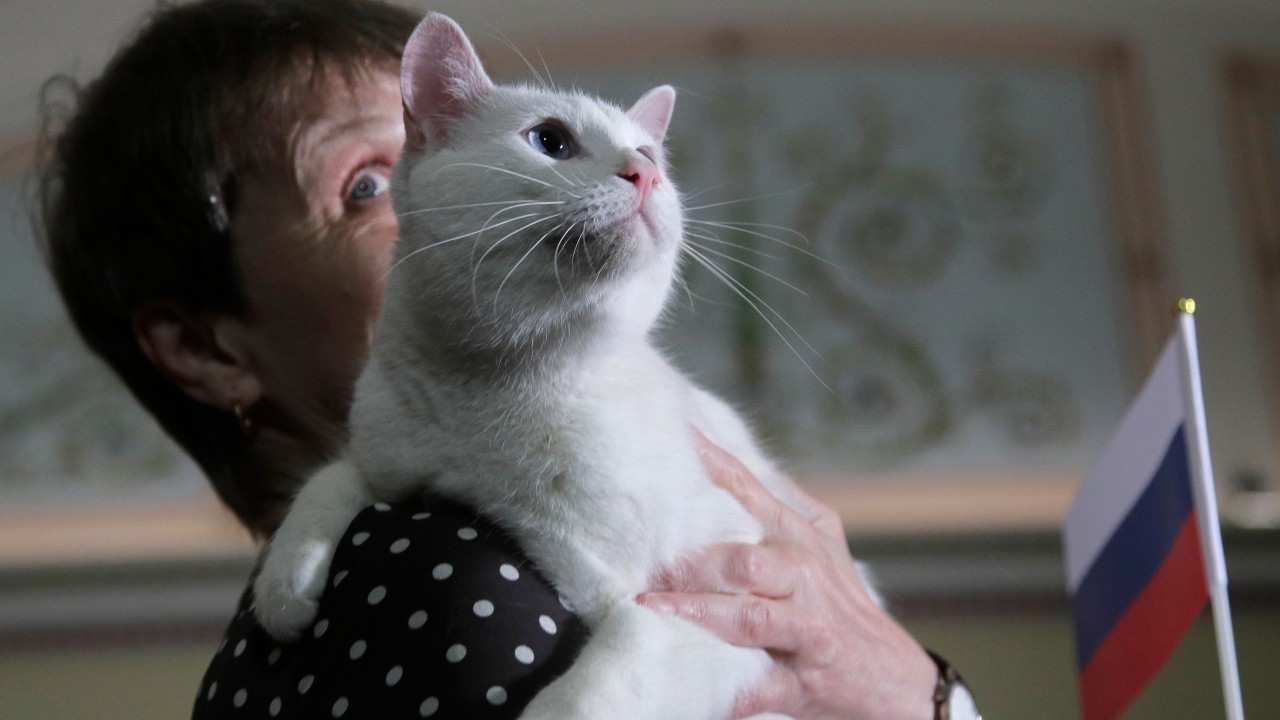 Achilles the cat, at Russia's State Hermitage Museum, could be in line for protection against COVID-19. /Dmitri Lovetsky/AP Photo

Achilles the cat, at Russia's State Hermitage Museum, could be in line for protection against COVID-19. /Dmitri Lovetsky/AP Photo

Russia is close to completing clinical trials for a COVID-19 vaccine for domestic animals and mink and expects to begin the regulatory approval process in February, according to the country's agricultural safety watchdog.

The Federal Center for Animal Health began developing the vaccine in spring after the authorities established the virus could be passed from humans to some domestic animals.

Russia became the first country to give regulatory approval to a human vaccine, Sputnik V, in August and is in the process of rolling it out across the country. More than 150,000 people have already received it.

The Russian animal vaccine is aimed at rabbits, mink, cats and some other species. Clinical trials will end in January and the approval process is likely to begin at the end of February, according to Yulia Melano, an aide to the head of the agricultural safety watchdog Rosselkhoznadzor.

The World Health Organization has expressed concern over the transmission of the virus between humans and animals. Denmark last month ordered the culling of all 17 million mink on its farms after concluding that a strain of the virus passed from humans to mink had mutated and spread back to humans.

Russia has said it believes there will be commercial interest in the new vaccine from its own animal fur breeders and from U.S. and EU businesses. Two cases of COVID-19 have been registered in cats in Russia but its mink population has not been affected, said the watchdog.

Ivan Nesterov, acting head of state fur company Russian Sable, told the Zvezda TV station last month that Russia was testing a vaccine and would vaccinate its minks once the process was finished.

The global fur trade, worth more than $22 billion a year, is reeling from Denmark's decision to kill millions of farmed mink. Worries of a sudden shortage of mink pelts, of which Denmark was the top exporter, have lifted prices by as much as 30 percent in Asia, said the International Fur Federation.

READ MORE: How dangerous is the 'mink-COVID' mutation?