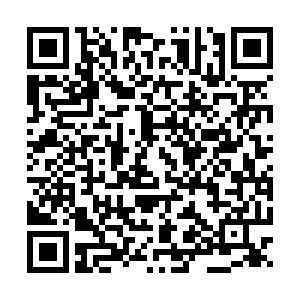 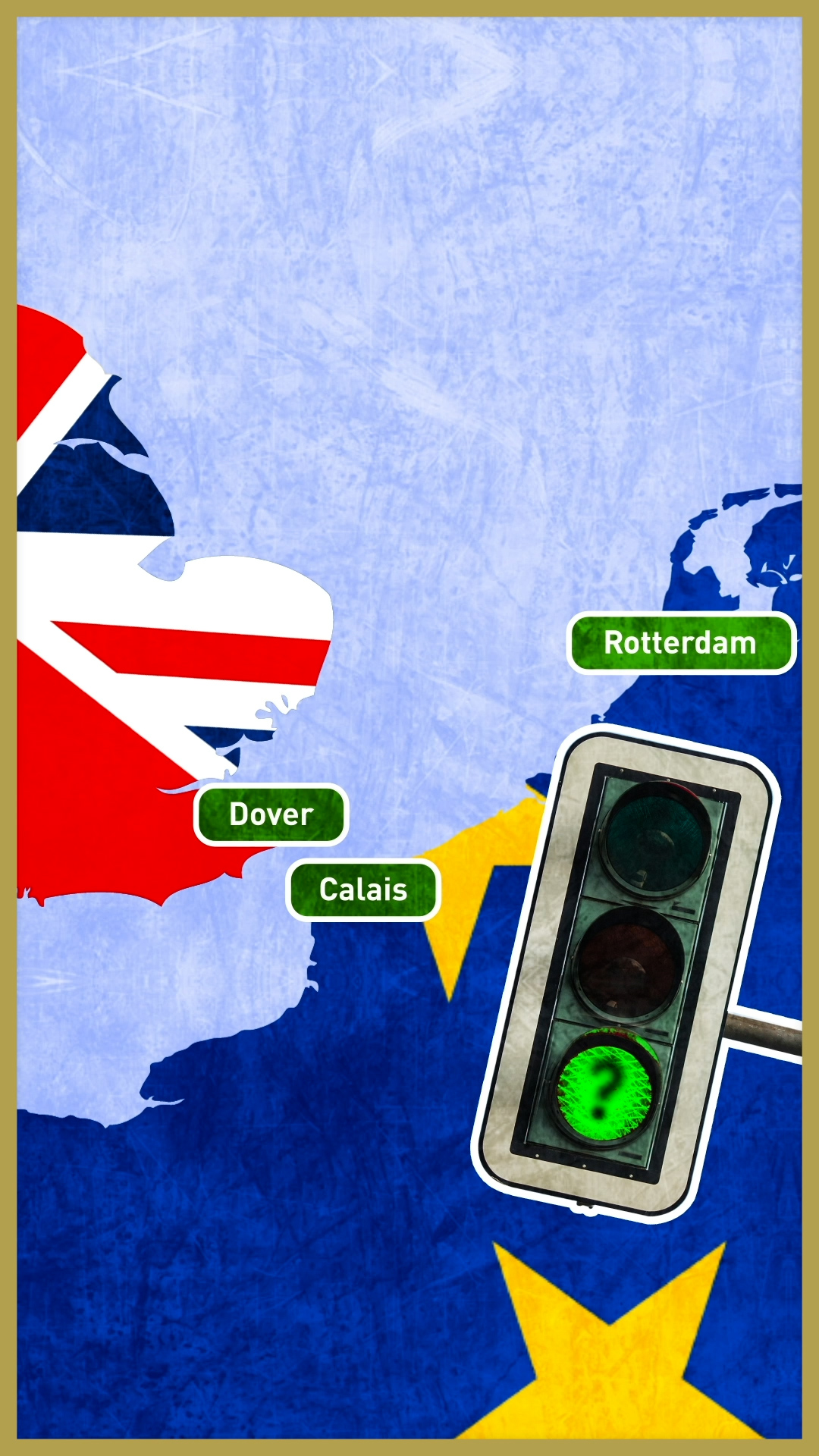 Border checks on fresh foods could be "completely impossible" for some ports if there is no post-Brexit trade deal with the European Union, industry groups have warned British lawmakers.

The UK officially left the EU in January but a transition period until the end of 2020 kept all trade relations unchanged, to allow for a permanent new arrangement to be negotiated.

But with no agreement in place yet, concerns around yet-to-be-built border infrastructure and truck backlogs at ports either side of the English Channel have left questions hanging over the future of the trade routes.

And while the executives charged with adapting the Channel's major ports to post-Brexit regulations are confident of their preparations, some have said that without a deal, inspections could put traders at "a real disadvantage."

A major concern has been whether or not the UK's much-vaunted IT infrastructure, thought to be key to streamlining EU-UK trade after Brexit, will be fully operational by 2021.

"We feel confident the bits that we are responsible for will work perfectly come January 1," said John Keefe, the director of public affairs at Getlink, the company that oversees operations of the Channel Tunnel between England and France.

However, the government's new IT platform for goods controls, the Goods Vehicle Movement Service (GVMS), alongside other essential systems, is yet to be finalized with just over a month left.

And with 52 percent of all UK imports coming from the EU, worth around $495 billion in 2019 alone, the stakes are high. 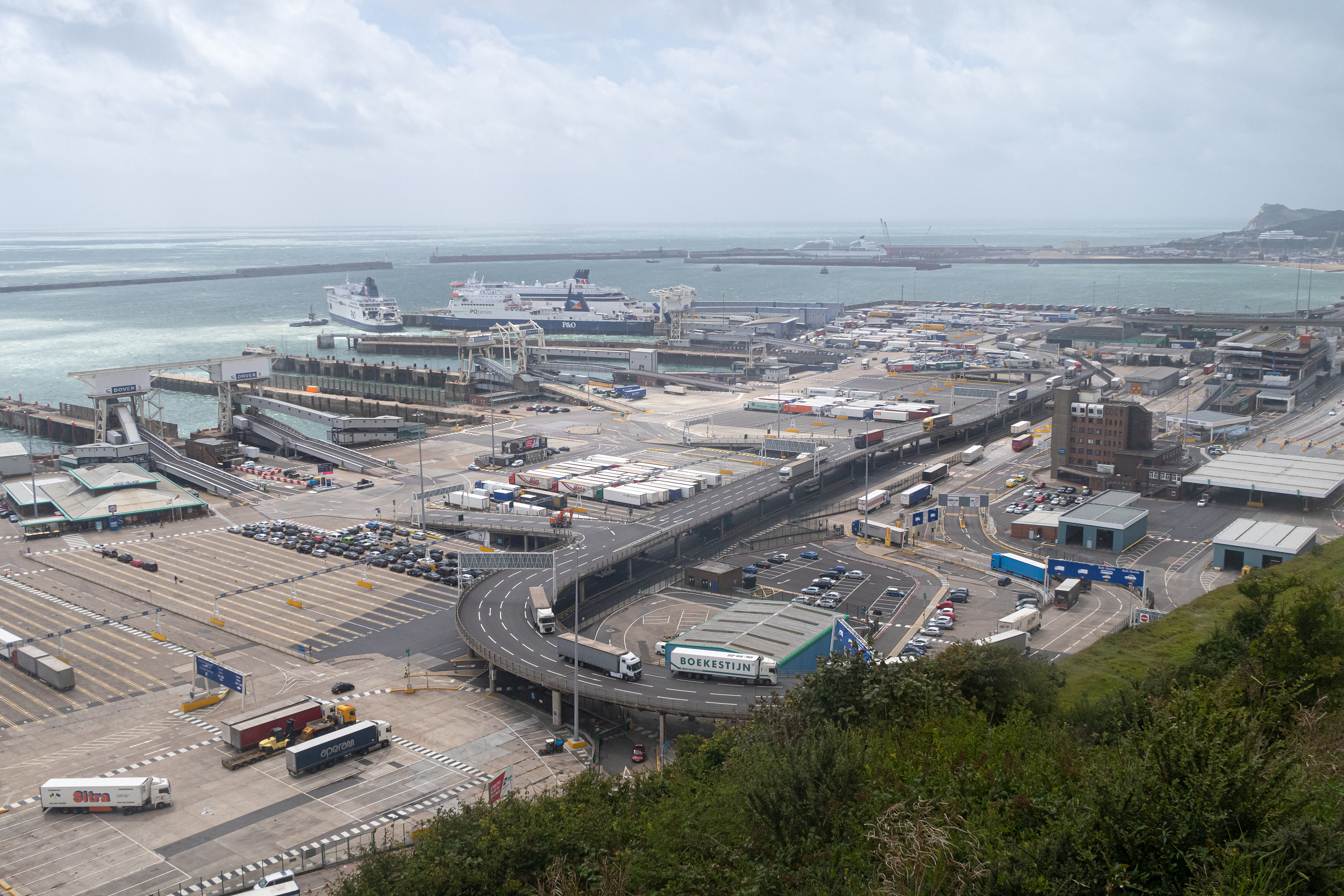 "They haven't been tested in real life yet and the testing is planned for the middle of December," said Keefe. "There has to be a degree of concern as to whether they'll be fully ready in time."

The good news is that there is some leeway for the ports. Controls will be fazed in slowly over three different stages. In January, there will be checks and tariffs on controlled goods such as alcohol and tobacco, as well as live animals. In April, checks will be imposed on all products of animal origin. In July, all goods will be subject to customs declarations.

However, according to Richard Ballantyne, CEO of the British Ports Association, while July remains the big deadline for most British ports, "we still have potentially even shorter timescales for Northern Irish traffic, which will be subject to partial customs controls as of January 1."

Building on the hoof

While ports on the European mainland such as Rotterdam in The Netherlands and Calais in France appear to have organized the additional physical infrastructure necessary for the controls – including more parking space for inevitable delays caused by the checks – the UK is lagging.

"We don't quite know yet whether the system, the infrastructure will be ready in time," said Tim Morris, CEO of UK Major Ports Group.

"We are currently awaiting the response from the [UK] government for the call for the bids for building new border infrastructure. We're not expecting a response to that until maybe the end of this month, maybe the start of December."

That gives British ports at most six months to build them, when the last substantial border control post built in the UK took about 11 months, according to Morris. Again, Northern Ireland, where some of this infrastructure has to be in place for the new year, is of major concern. 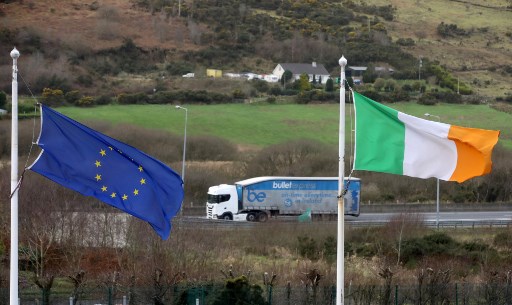 The port representatives say the delays in the UK are, in part, due to the Conservative administration not knowing exactly what checks will have to be implemented without knowing the type of trade deal, if any, it will have with the EU by the end of December.

"We found it's been agonizing getting some of the information out of government," said Ballantyne, who points out that checks on animal and plants under a no-deal Brexit "effectively could be completely impossible for certain ports to accommodate."

"It would basically put traders at a real disadvantage, bringing their goods into certain routes and gateways if they know that a high percentage of those volumes need to be opened and inspected."

In the Netherlands, the manager of the Port of Rotterdam's external affairs, Mark Dijk, says the Dutch government was already clear about what to expect from Brexit in 2018.

"The statement by the government ... was there will be a Brexit ... and it doesn't matter if there's a hard or soft one – every Brexit will be hard," said Dijk, explaining that this allowed his port colleagues to adequately adjust to new rules.

"You saw the similar plans elsewhere in Belgium and later on also in France to ... prepare for the worst and hope for the best," he added. "The unclarity sometimes of the governments can influence the preparedness of ports."

His colleague in Calais, Jean-Marc Puissesseau, the CEO of the Societe d'Exploitation des Ports du Detroit, is also confident his port will be able handle the changes.

"Everything has been prepared and we are not worried," he said, stressing that despite concerns over hauliers understanding the new rules, those on the front lines of EU-UK trade routes would quickly integrate them. 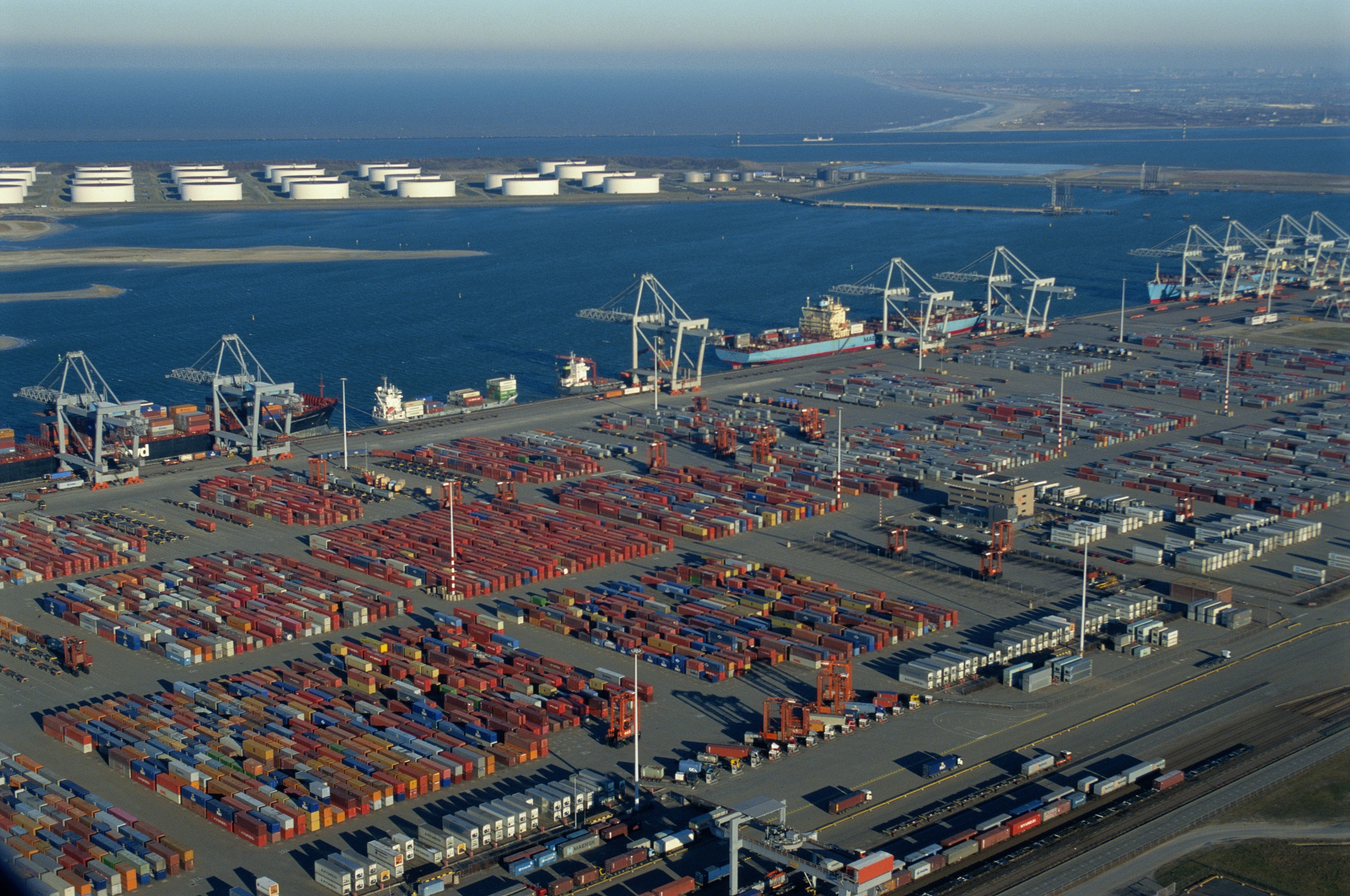 The Port of Rotterdam was clear about what to expect from Brexit back in 2018. /Frans Lemmens/Corbis Creative/VCG

The Port of Rotterdam was clear about what to expect from Brexit back in 2018. /Frans Lemmens/Corbis Creative/VCG

"When you take the plane, you have to show your passport. If you don't, you stay in Heathrow or you stay at Charles de Gaulle Airport," said Puissesseau: "It's the same now to get to the UK – they have to have documentation."

He stressed that for those who don't, "it will be so difficult for them to cross that they will do it maybe one time. They will not forget it two times."

"If everyone is respectful of the rules, there will not be any problem," he added.

However, Brexit negotiations are at a crucial point this week, with an informal deadline for a deal suggested by EU officials for Thursday. If the date isn't met, Brussels could push forward its contingency legislation for a no-deal scenario.

Despite preparations, such an outcome would cause major headaches for ports either side of the channel, as well as producers and manufacturers, which Rotterdam's Mark Dijk warns may not have prepared for such an outcome.