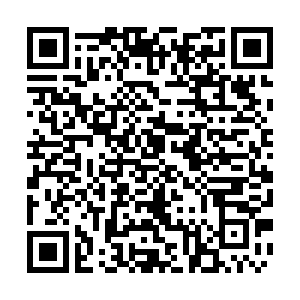 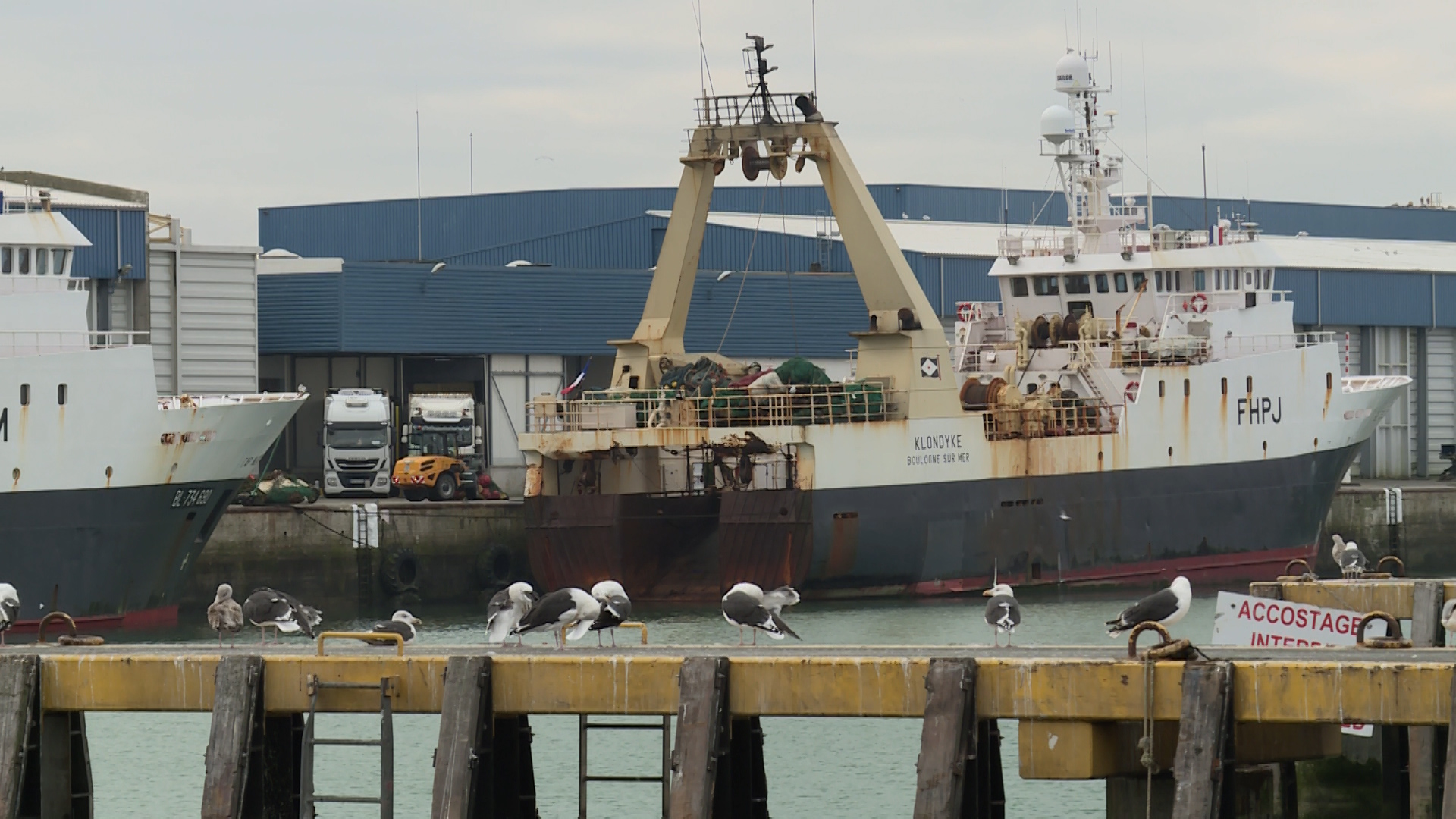 The United Kingdom says it is ready for reasonable compromise as talks with the European Union over a future trade deal go down to the wire. But one major sticking point is over fishing access in British waters.

Fishermen in northern France have enjoyed nearly 50 years of shared seas during Britain's membership of the European Union. But a no-deal Brexit is threatening to sink the livelihoods of people in Boulogne-sur-Mer who have been fishing all their lives.

"If we don't have an agreement it will be catastrophic," says fisherman Laurent Merlin. His haul of flatfish and crabs will be at risk if any deal between the UK and the EU does not guarantee access to the seas off Britain.

"I spend almost 10 months a year in British waters and if they take that away that I'm dead," the 41-year-old says.

"In French waters, there are no more resources, so the little fish or shellfish we find is in British waters," he adds. "If they take that away, it's the end. It's unimaginable. It's becoming unbearable."

As its name suggests, Boulogne-sur-Mer was built on the sea and fishing is a family business. Laurent's sister Valerie works at the daily fish market.

"Our father is very worried and it's hard when you see what's coming: having given so much to get to this point and then not to go to sea anymore," she says. "I've been here for 22 years, I can't see myself doing anything else."

Over the last two years, unemployment has been falling in Boulogne-sur-Mer, which is France's largest fishing port. The people of the town worry that the jobless rate will rise because so much of the economy here is fishing-related. If that sector flounders, the wider town will suffer as well.

The mayor of Boulogne says France and the UK have a long history as neighbors, and both countries know they need each other.

"British fishermen will have to find partners," says Frederic Cuvillier. "Those partners exist here. We work every day with British companies.

"We buy fish from them, we sell their products. You have to think about the whole sector: from the caught fish to the processed fish to the dish on the dinner table.”

The problem for negotiators is how to untangle the two fishing sectors which have had 47 years of shared ties – and how to agree a deal that would protect fleets on both sides of the Channel.