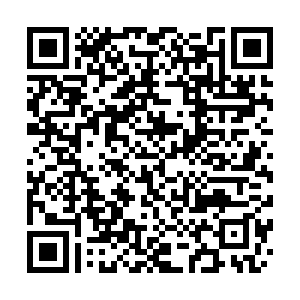 The strain of bird flu that's circulating around Europe was identified in three wild geese that died at a nature reserve in Gloucestershire, southwest England.

According to Public Health England (PHE), the risk to public health from this strain of avian influenza is "very low," but the situation is being monitored closely by staff at the Wildfowl and Wetlands Trust (WWT) nature reserve and PHE.

An outbreak of the same H5N8 strain of bird flu was found in a farm in Cheshire, northwest England, earlier this month. To avoid the spread of the virus in the bird population, the 13,000 chickens on the farm were culled and the area around the site, up to 10 km, was temporarily isolated. 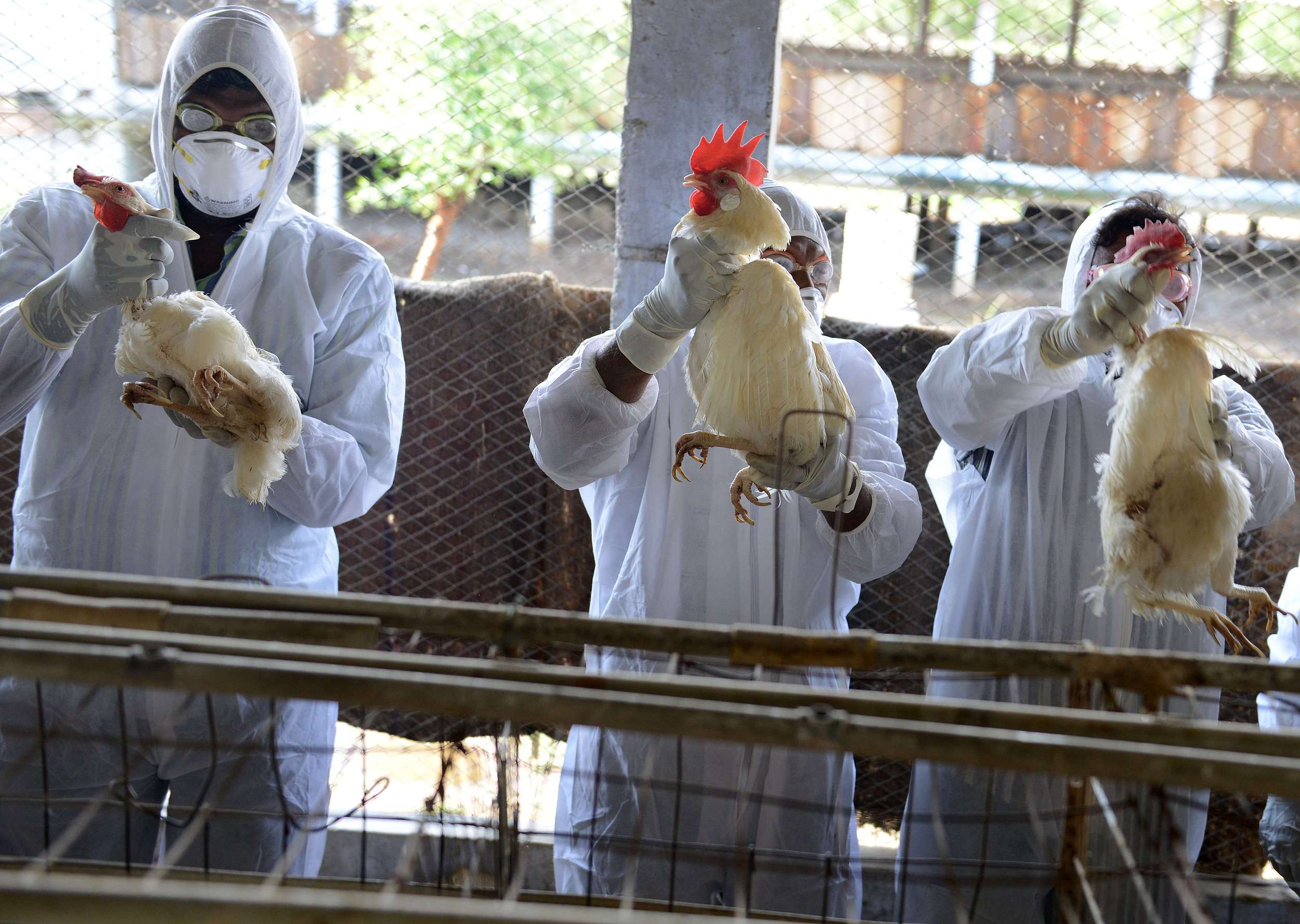 Indian health workers culling chickens infected with avian influenza virus H5N1 in 2015. That strain of the virus could be transmitted from birds to humans and re-emerged aggressively worldwide in 2003. /Reuters

Indian health workers culling chickens infected with avian influenza virus H5N1 in 2015. That strain of the virus could be transmitted from birds to humans and re-emerged aggressively worldwide in 2003. /Reuters

The same strain of the virus was also reported in German and Dutch farms this month. On Tuesday November 10, the north German state of Schleswig-Holstein ordered that all poultry be kept indoors after the virus was discovered in two farms in the region.

The flu is already spreading in the country among wild birds, with more than 3,000 deaths being reported and analyzed by German authorities.

On the same day in the Netherlands, Europe's largest exporter of chicken meat and eggs, health officials ordered the culling of 48,000 chickens after an outbreak of the H5N8 strain at a farm. The virus was first detected in the country in a wild fowl.

Despite having no cases of H5N8, France also put 45 departments on high alert this month, forcing chicken and duck farmers to isolate their birds to prevent contact between farmed and wild birds and reduce the risk of migratory birds spreading the disease.

Outbreaks of the same strain of avian influenza were also recently reported outside Europe.

In Kazakhstan, the H5N8 strain has killed 900,000 chickens, geese and ducks since September, causing poultry meat and eggs shortages in the country. The infection allegedly came from Russia, at the border with Kazakhstan, where cases were reported in August. Since then, it has killed more than 14,000 birds and led to the slaughter of the rest of the flock of 283,000 animals.

South Korea's agriculture ministry also confirmed on Tuesday that the virus was found in wild birds in the country.

What's the risk to people?

According to experts, the risk that the virus will spread to humans is really low. Most types of bird flu are harmless to humans and H598 is considered one of them.

There are four strains of bird flu that have caused concern in recent years around the world: H5N1, which was first reported in 1996 but widely re-emerged in 2003, H7N9, H5N6 and H5N8.

H5N8 was first discovered in 2016, and has not infected any humans worldwide to date.

The biggest risk of transmission to humans, as experienced in the cases of H5N1, H7N9 and H5N6, comes from prolonged and close contact with an infected bird – something only farmers are likely to be exposed to while handling a bird, touching its droppings or bedding or preparing infected meat for cooking.

But with the coronavirus pandemic ongoing, national authorities are not taking any chances. Experts worry that the virus might eventually mutate to spread among humans, so authorities are moving to contain outbreaks as they're discovered.

What's the risk to domestic birds?

The disease is very threatening to poultry and domestic birds, which can catch the virus from direct contact with wild birds migrating for the winter.

In the UK, in the coming months farmers and birds owners are asked to look after their animals, preventing contact with wild birds and exercising extra hygiene measures in the places where the birds are kept. Cases of asymptomatic birds still positive to the virus are possible.