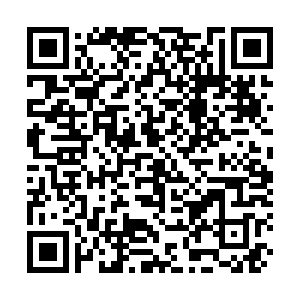 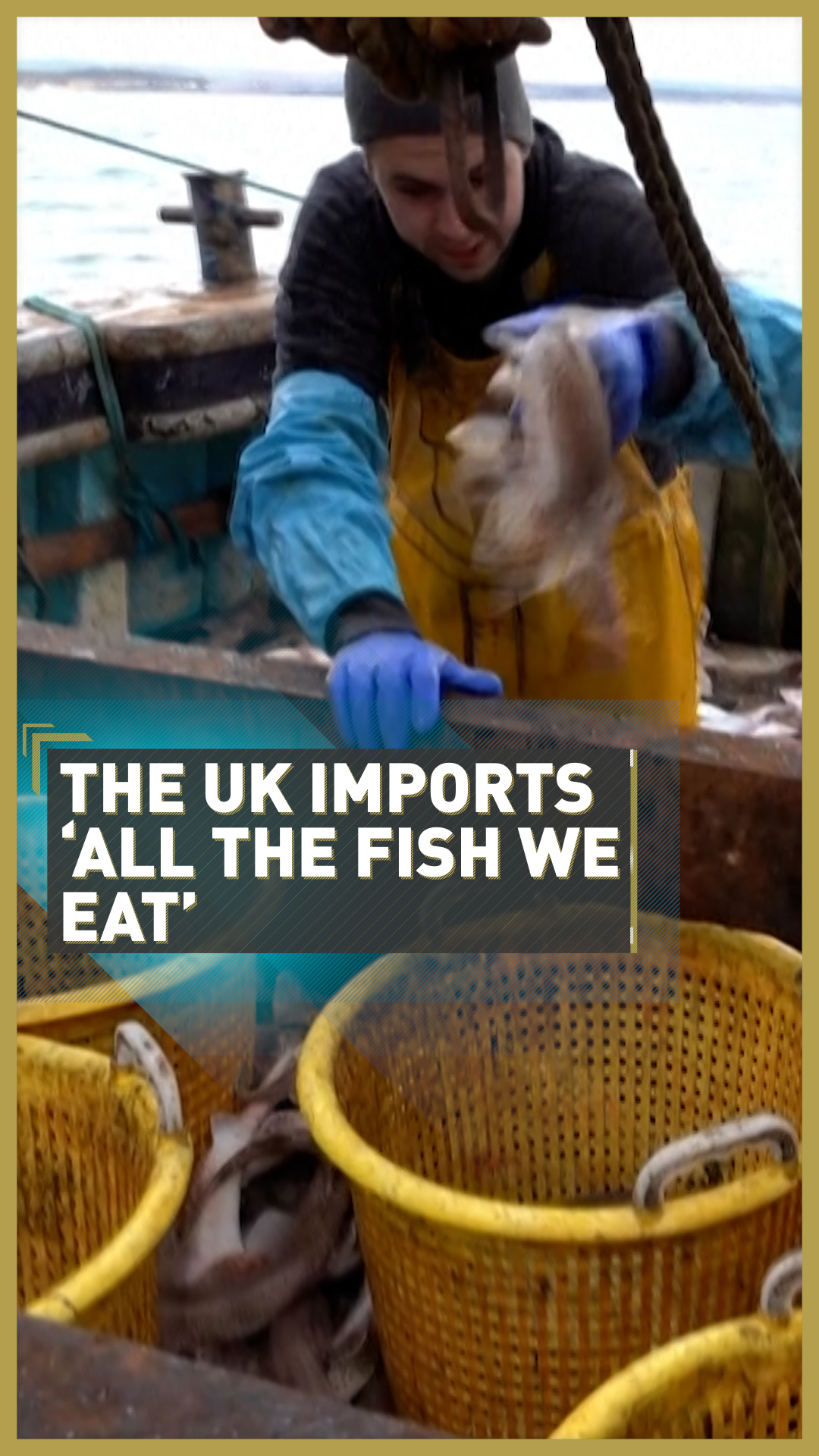 The UK imports almost all the fish it eats and exports most of its catches despite having some of the most in-demand waters in Europe, according to the CEO of the Port of Grimsby East. As post-Brexit trade talks continue between the EU and the UK, fishing continues to be a sticking point.

But despite having some of the most prevalent fishing waters in Europe, the UK decides to import most of the fish required for consumption and exports its catches.

That's the view of Martyn Boyers, the CEO at the Port of Grimsby East, a southern region that will be directly impacted by any agreement made between the two bodies.

Fishing isn't a huge earner for the UK economy, with fewer jobs created compared with many other industries. Still, it has a very different value to those involved in the industry.

"Economically, fishing is very low in terms of GDP of the UK. So what's the value of it to the UK? Very, very small. But when you look at it emotionally, it is very, very high," said Boyers.

"It's up there with doctors and firefighters and nurses and so on. So at the time, back in 2016, it struck a very emotional chord for the people of Great Britain and a lot of people voted to leave the EU on the basis of fishing and getting our fisheries back," he added. 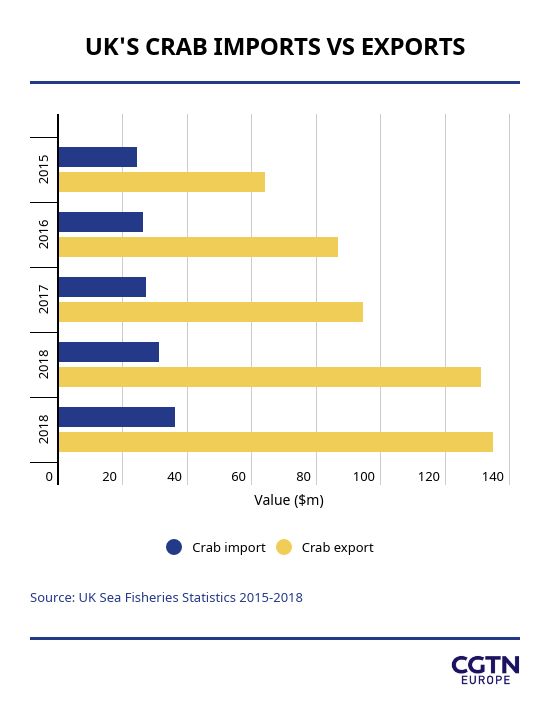 The UK exported more crabs than it imported every year between 2015 and 2018. /CGTN

The UK exported more crabs than it imported every year between 2015 and 2018. /CGTN

The UK government pledged to retrieve the country's fishing waters back in 2016 if they left the EU, which lead to many fishers voting. But the process hasn't been as simple as first thought because the EU wants to continue to have access to the waters of the English coast.

"At the same time, how do we come to an agreement when, in actual fact, part of the UK quota is owned by foreign vessels, quite legitimately as well." Boyers added. It remains to be seen whether they will reach an agreement on the UK's fishing waters, but one thing is for sure - in order for that to happen, one side will have to back down.