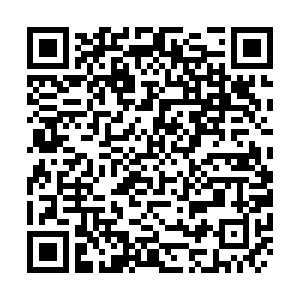 - Most of the Netherlands' current lockdown measures must remain in place until at least mid-December, despite a 15 percent drop in new cases, Prime Minister Mark Rutte has announced.

- France's total number of cases now exceeds 2 million but according to its top health official, lockdown measures are starting "to bear fruit."

- State auditors have criticized the UK government for a lack of transparency over handing out $24 billion in coronavirus contracts as ministers refute claims they are running a "chumocracy."

- Ukraine's coronavirus death toll has exceeded 10,000 after the health ministry registered on Wednesday a record 256 new deaths in 24 hours.

- Drugmaker Pfizer said it "didn't conspire with anyone" to delay the release of efficacy results for its much-vaunted vaccine until after the U.S. presidential election.

- A third health chief in the southern Italian region of Calabria has quit in barely a week, leaving the coronavirus "red-zone" without anyone to steer its emergency coronavirus plan.

- Denmark's government has finally gained parliamentary support to legalize its cull of all farmed mink to prevent the spread of the coronavirus.

- UK Prime Minister Boris Johnson has tested negative for COVID-19, but will continue to self isolate in accordance with government guidance.

- There is no significant evidence of the coronavirus being spread through food trade, according to the chief economist of the United Nations' food and agriculture agency, who said such reports "need to be minimized."

- British Airways and American Airlines are set to launch a virus testing trial this month in the hope of convincing the U.S. and UK governments to introduce testing so that transatlantic travel can restart. 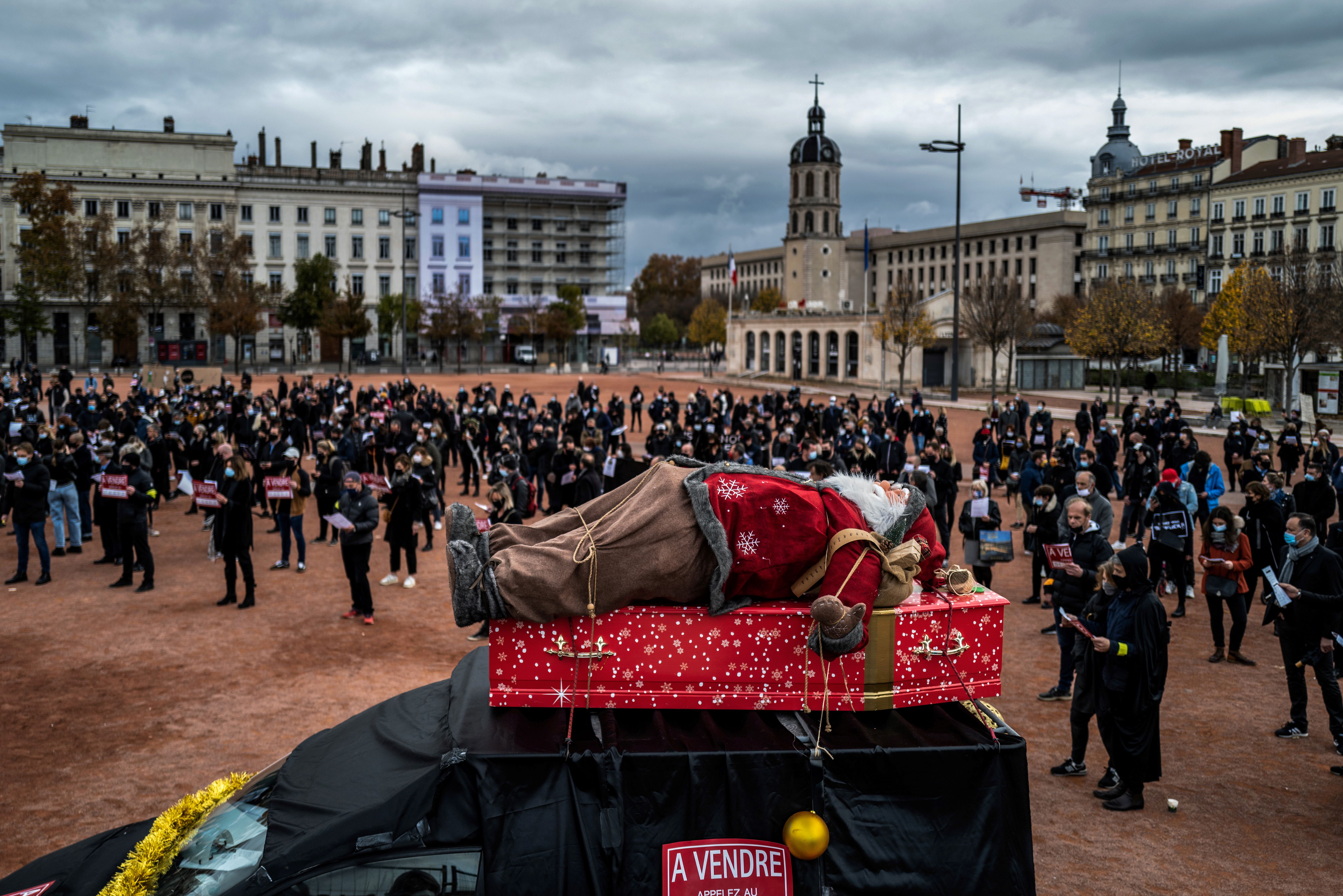 France has passed the 2 million cases mark, only three weeks after it became the second European country to break the 1 million threshold.

However, the director of public health says the R rate, the reproduction rate for how many people a person with COVID-19 infects, is below one. There have also been seven consecutive days of a falling rate of transmission.

President Emmanuel Macron is going to speak next week about how and when France will exit lockdown. It is likely he will announce a gradual easing of measures rather than a whole-scale lifting of lockdown.

In other news, the government's anti-fraud watchdog has warned that 13 percent of antiseptic hand gels sold in France are ineffective.

Belgium's bars and restaurants are unlikely to reopen this year, according to biostatistician Neil Hens, as discussions get under way about the end of the new lockdown.

With pubs and restaurants known to be a "high-risk environment," Hens said they were likely to remain closed until spring 2021.

It comes as the number of coronavirus infections in Belgium is continuing to drop, with an average of 4,804.9 new people testing positive for the virus in the past week. This marks a decrease of 39 percent from the week before.

There were an average 478 daily hospitalizations, a decrease of 22 percent. The death toll has also started to decrease, with 184 per day.

Hungary's police have taken action against 358 people in the past 24 hours for violating the curfew imposed to reduce the spread of the coronavirus.

Meanwhile, samples of Russia's Sputnik vaccine are expected to arrive in Hungary soon.

Prime Minister Viktor Orban, who rarely gives interviews, but does speak to state radio every Friday, was asked if the Russian vaccine would be perceived by the Hungarian population as safe to take.

He insisted vaccinations would not be compulsory, and individuals would be able to select from various vaccines, from the U.S. and from Russia and China. "People will decide. Everyone will decide which one they trust," he said.