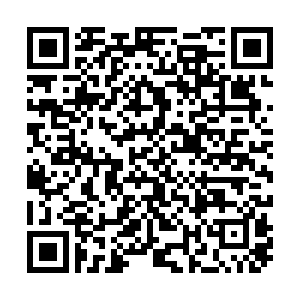 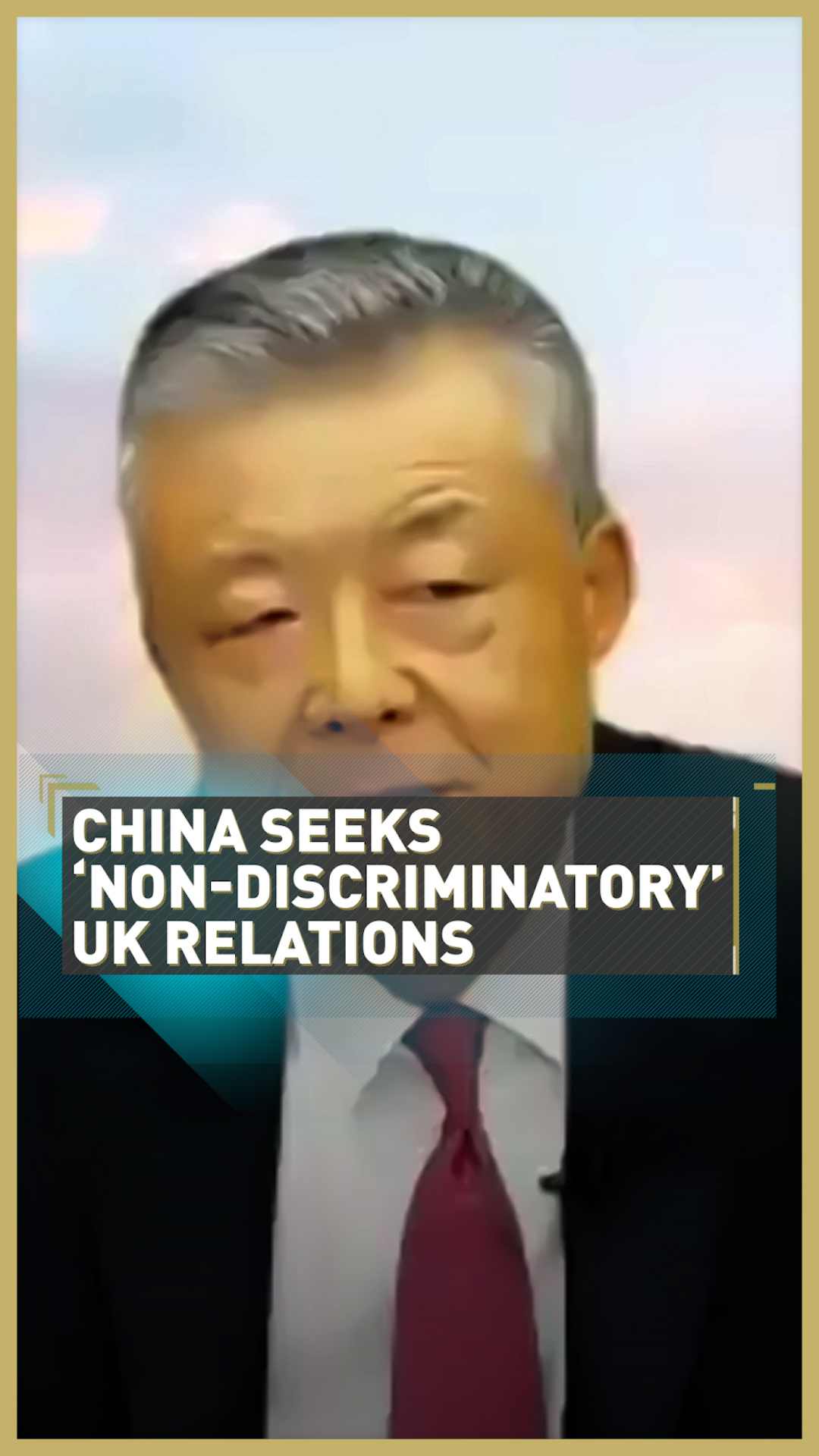 China's ambassador to the UK has outlined his country's hope that the UK will stay "non-discriminatory" towards Chinese businesses in the post-Brexit landscape.

In a wide-ranging speech during a webinar, Liu Xiaoming also stressed China's support for multilateral bodies such as the United Nations and World Trade Organization (WTO) and his country's desire for mutual trust and respect with the next U.S. president.

"The UK aims to build a global Britain after Brexit and find more partners for cooperation around the world," said Liu, who has now spent more than a decade as China's ambassador in London.

"We hope that the UK will continue to provide an open, fair, just and non-discriminatory environment for Chinese businesses to invest and operate here in this country."

In July, the UK government backtracked on its original decision to allow Huawei equipment as part of its 5G rollout, insisting the Chinese firm's hardware be removed by 2027 – a decision that China's Commerce Ministry spokesman Gao Feng said "betrayed free-trade principles" and which the regulatory intelligence provider Assembly estimated could cost the British economy $23.6 billion.

He also listed forthcoming opportunities such as the China Catering Industry Expo, the China International Fair for Trade in Services and the China Import-Export Fair to expand trade and economic cooperation.

"Working together, business communities can contribute to the recovery and growth of both our economies and bring more benefits to our peoples," said Liu. 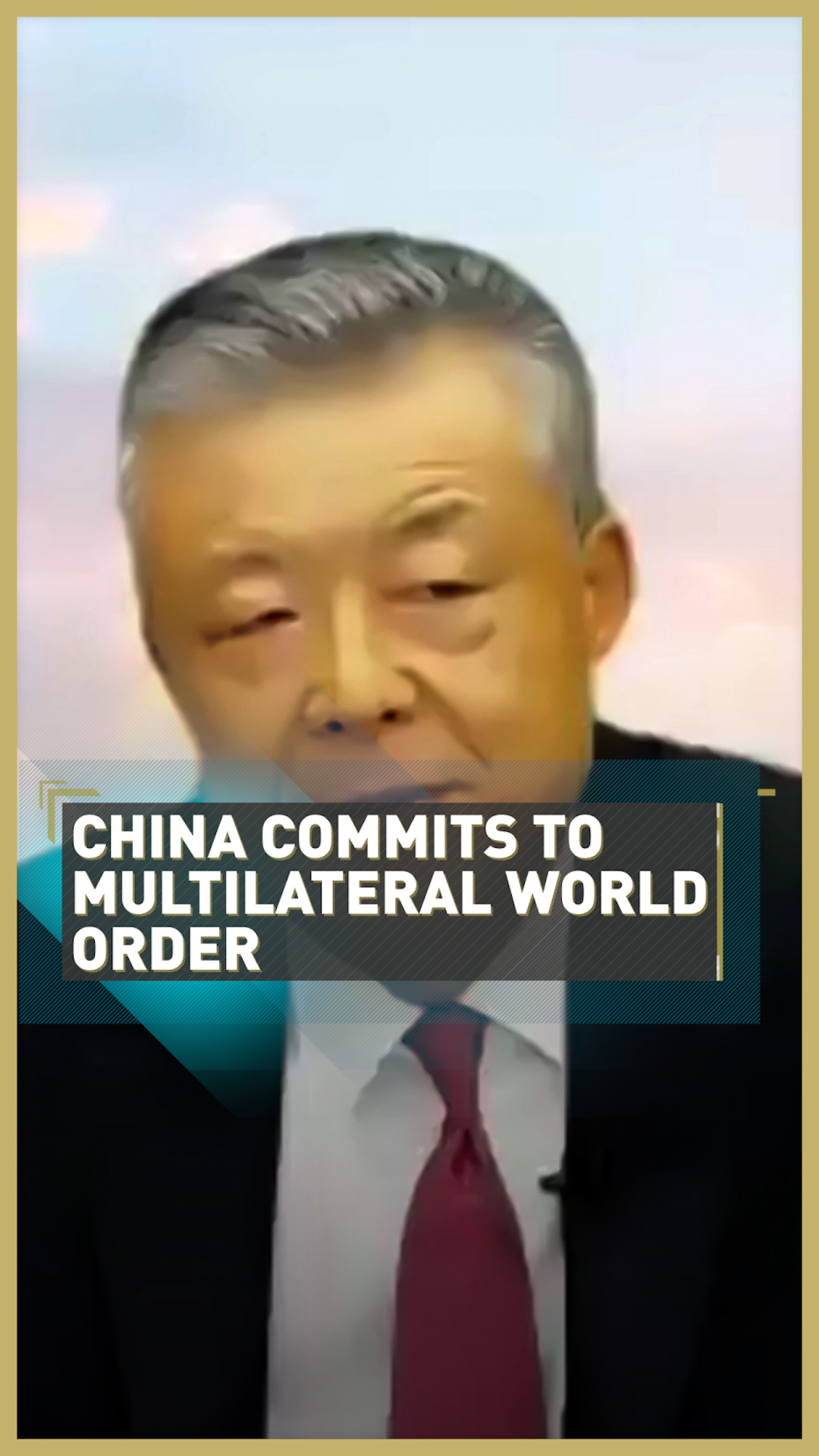 During a year in which the world has been rocked by the COVID-19 pandemic and its economic effects, such multiple-country alliances have been both vital but also threatened by some countries taking a more unilateral view. However, Liu says China remains convinced that countries should work together.

"China advocates a multilateral approach in global affairs: every country has a say in addressing global challenges through consultations, every country has a role in building a global governance system, and people of every country have a share in the benefits of the development," he said. "China will always be a defender of world peace, a contributor to global development and an upholder of international order." 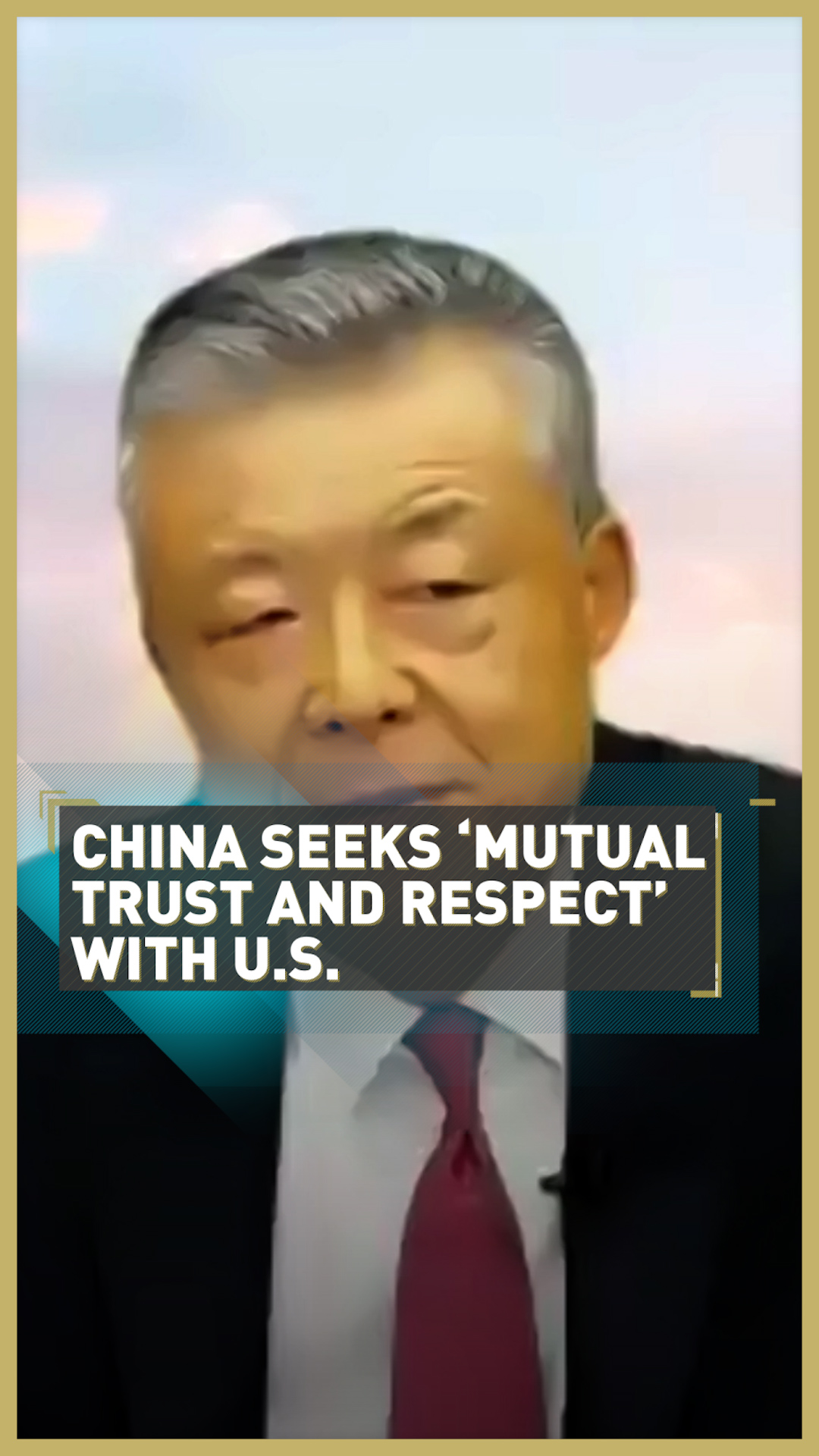 One world leader who has frequently expressed antipathy towards multilateralism is the U.S. President Donald Trump, but ambassador Liu is hopeful the U.S. can work with China in the future, with projected President Joe Biden expected to be more cooperative than confrontational.

"On relations with the United States, it is China's consistent position that the two countries should enhance communication and dialogue, manage differences while maintaining mutual trust and respect and expand cooperation based on mutual benefit," he said.

"We hope that the next administration of the United States will work with the Chinese side in the same direction and uphold the principles of non-conflict, non-confrontation, mutual respect and win-win cooperation so as to move China-U.S. relations forward on the right track."