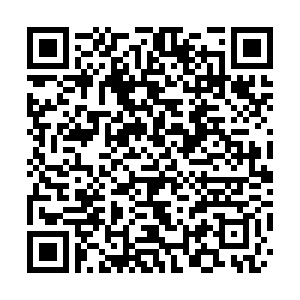 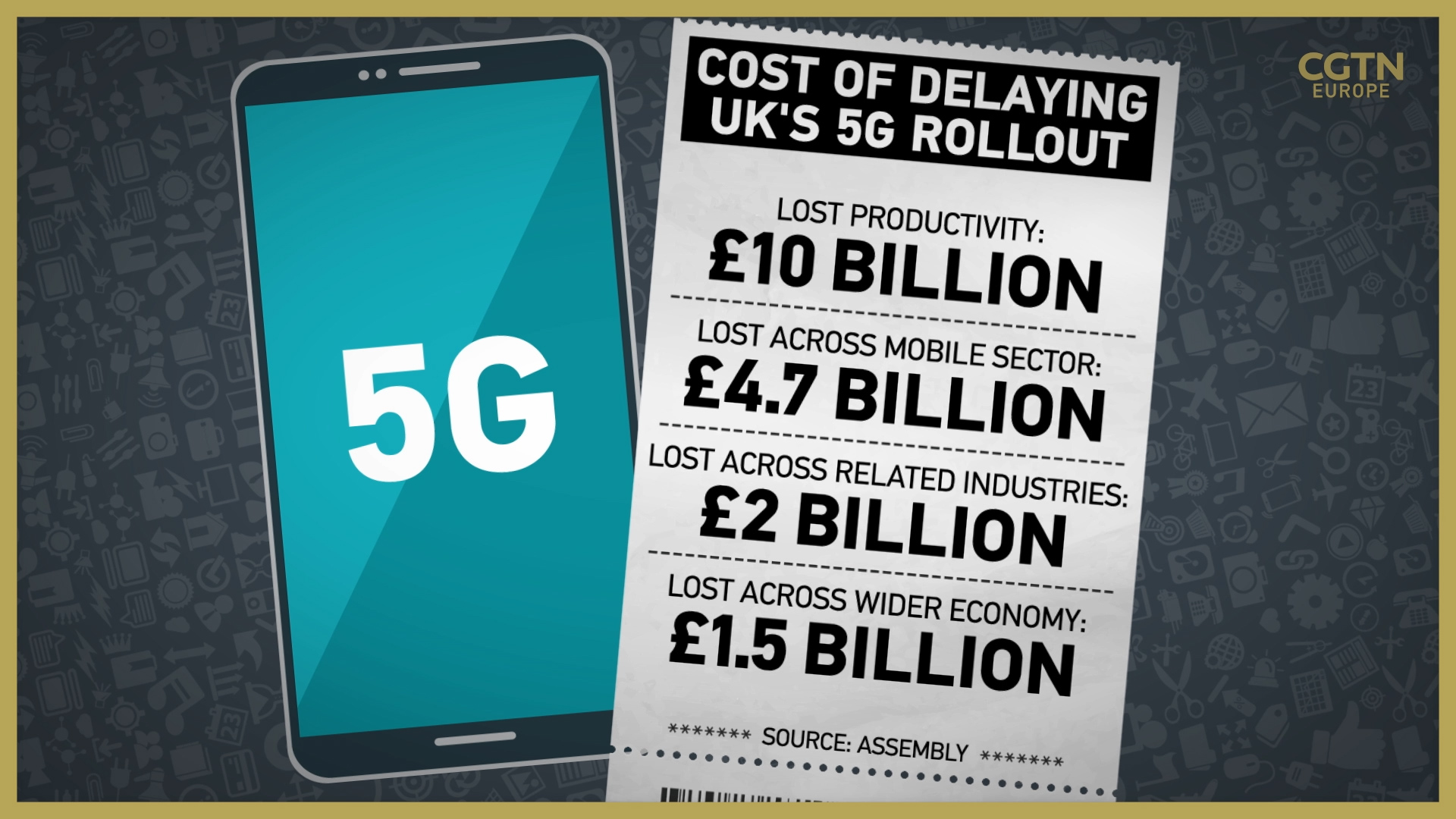 By banning Huawei from its 5G networks, the UK risks severely delaying the rollout of its high-speed internet infrastructure, potentially costing the British economy $23.6 billion, according to a new report from regulatory intelligence provider Assembly.

In the past 12 months, the UK has made significant progress in rolling out 5G infrastructure, which the report, commissioned by Huawei, says has given it a competitive edge over other countries.

The UK had said Huawei could play a role in the "non-core" parts of the 5G network, but in July the government announced that all the company's kit had to be stripped out by 2027.

The U-turn was prompted by sanctions imposed on Huawei by Washington that prevented the Chinese company using American components. The Trump administration in the U.S. has claimed that Huawei could be used as a gateway to "spy" on the UK. Huawei has no record of engaging with espionage and has consistently denied any links to the Chinese government.

The impact of the U.S. sanctions on Huawei led the British security services to change their assessment of the threat posed by Huawei's kit, the government told members of parliament in July, adding that the move would likely add a three-year delay to the rollout of high-speed internet.

Building on the forecast delay, the Assembly report says this will cost Britain $23.6 billion, adding that it will lose its 5G advantage over other countries, risking the associated economic benefits of the early rollout of the high-speed network.

According to Matthew Howett, principal analyst and the founder of Assembly: "As a result of further restrictions on Huawei in the U.S., the UK mobile operators are set to incur billions of pounds worth of cost stripping out equipment from their networks."

"We've got a good leadership with 5G," he adds, referring to the UK. "The risk is the operators are going to have to take their foot off the gas while they go and replace equipment they've just put up."

· What will Huawei and China do next after UK 5G ban?

He says that not only will this stop the billions expected to be brought in through 5G's speedy rollout, but the cost has not been made clear to the public: "They've been silent on the impact on the economy.

"I think, if anything, the past six months has taught us that we're particularly reliant at the moment on having a good digital infrastructure and the benefits that come with that."

The report estimates that should the UK lose its global leadership in 5G because of the Huawei ban, it would miss the opportunity to add around $224 billion to its gross domestic product (GDP) between 2020 and 2030.

In the shorter term, of the $23.6 billion lost from the three-year delay, about $12.9 billion of productivity benefits "crucially can't be got back," says Howett. "That is productivity that is gone for good."

While the Assembly report was commissioned by the Chinese company in response to the decision reached in July, Howett says it's a completely independent piece of research

"We've used the exact same methodology that we used in April 2019, which was not paid for by Huawei at all. It was a piece of research that we did on behalf of the four UK mobile operators," He explains. "So we've taken the same methodology and we've just updated that to reflect the now 36 months' rather than 24 months' worth of delay."

Victor Zhang, vice president of Huawei, said: "This new research shows how the U.S. administration has directly impacted Britain's economy, ending the UK's leadership in 5G, holding the country back from realizing its full potential for years to come.

"Our priority at Huawei remains to support our customers in delivering and helping to build a better connected UK. This independent research shows why we would urge the government to reconsider its decision."

Howett agrees that if the UK is to be a leader in 5G, "absolutely, we need to have Huawei as part of that mix."

He adds: "It's going to be incredibly expensive, difficult and, as you can see, financially huge if we rip them out completely."

He explains that while the UK operators would obviously prefer not to pay the costs of replacing Huawei's equipment and get on with rolling out the technology, they are more concerned about the future.

"If you've got continued political pressure pushing the government to maybe bring forward the 2027 deadline, then you end up in a whole new area where you've got even more economic cost and you've got a great chance of disruption of 5G services," says Howett.

"I think what they worry about is that this could get worse for them."

A spokesman for the UK's Department for Digital, Culture, Media and Sport said: "Protecting the long-term security of the UK's telecoms networks is of paramount importance. We remain committed to removing all Huawei equipment from the 5G network by 2027."