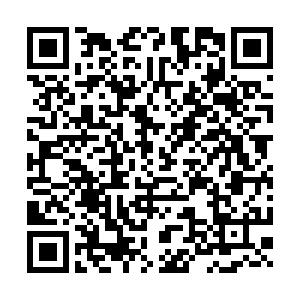 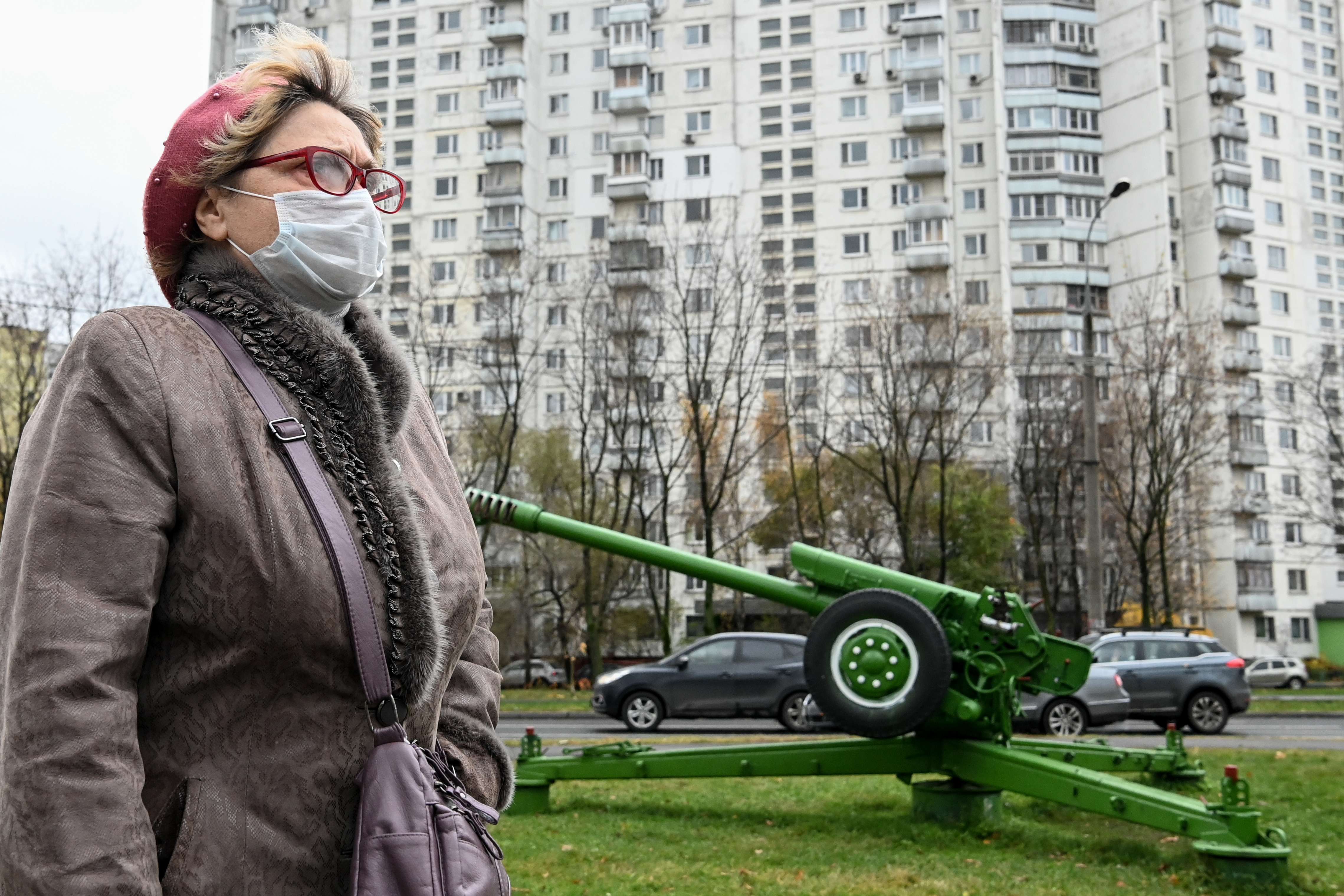 Russia has recorded 21,798 new COVID-19 infections - nearly double the number of its previous record back in May. /AFP

Russia has recorded 21,798 new COVID-19 infections - nearly double the number of its previous record back in May. /AFP

- Pfizer's experimental COVID-19 vaccine was more than 90 percent effective based on initial trial results, the company said on Monday.

- Prime Minister Boris Johnson says he expects the UK to have 10 million doses of the Pfizer vaccine available by the end of the year, but there are still "several hurdles."

- Slovakia's mass testing and quarantine scheme, running over the past two weekends, has helped cut the proportion of infections by more than half, Prime Minister Igor Matovic said on Monday.

- Ryanair has cancelled all flights between Denmark and the UK after its plane crews on those routes were told they must quarantine for 14 days due to widespread COVID-19 outbreaks at Danish mink farms.

- Hungary will close secondary schools, universities and restaurants and will impose an extended night-time curfew as of midnight on Tuesday to curb a fast rise in coronavirus infections.

- Sweden's government will extend wage support and income compensation for companies hit by the pandemic and measures to halt its spread, Swedish media reported on Monday.

- A Hungarian teachers' union has asked parents not to send their children to school and kindergarten to protect teachers and parents from the pandemic after the government vowed to keep schools open.

- The Norwegian government will not provide additional financial support for Norwegian Air, which has been hit hard by the coronavirus pandemic, the industry ministry and the ministry of transportation said.

- Germany does not expect a coronavirus vaccine to be available before the first quarter of 2021, according to a copy of its national vaccine strategy seen by Reuters on Monday.

- Russia's official COVID-19 tally on Monday showed new infections had reached 21,798. That is nearly double the country's first-wave record in May. 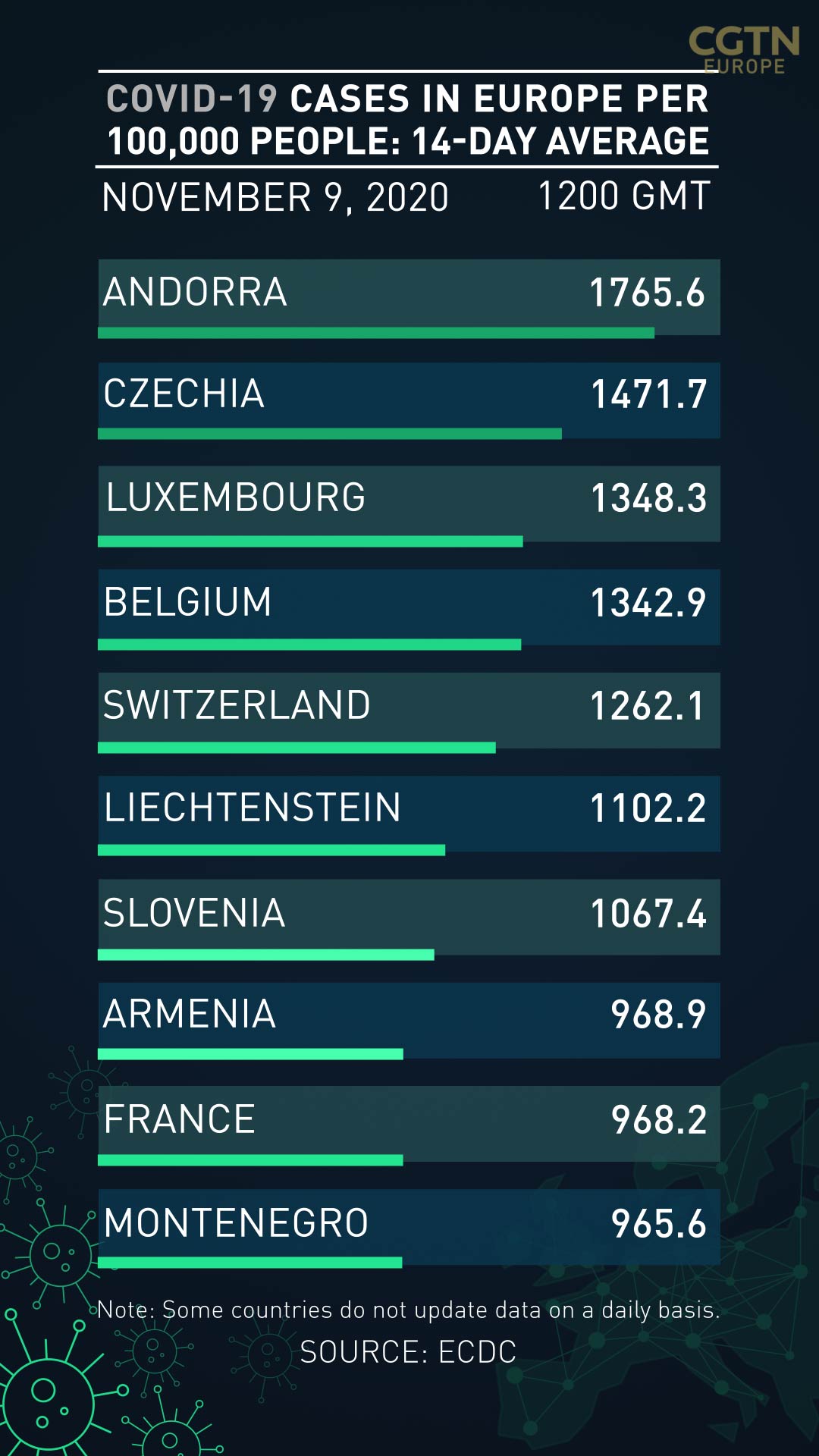 The Dutch government is cautiously optimistic that its second wave of infections is on its way down. The National Health Institute RIVM reported 5,703 positive tests on Sunday, 15 percent down on Saturday. The number of people admitted to hospitals is now 2,295, 89 fewer than the day before. It is seen, however, as being too early to decide on loosening the current national restrictions.

From Monday, the Netherlands will deploy 10 mobile test units. These buses can go to areas with a local COVID-19 outbreak or to regions with a sudden increase in the demand for testing. With the new mobile test units, a temporary test location can be set up anywhere in the country within a few hours.

Police forces in England say they're prepared to escalate their responses to breaches of lockdown rules. Ministers are said to be increasingly concerned that sections of the public are not sticking to the rules, particularly on gatherings in homes.

In Wales, the 17-day lockdown has been replaced with new regulations. Some businesses can now reopen, two families can again form a bubble and traveling within the country is allowed.

The four-week lockdown in Northern Ireland is due to end on Friday but it is possible some restrictions will continue beyond that date.

Scotland's five-tier system of restrictions is also due for a review on Tuesday.

Government figures have now recorded more than 1.1 million confirmed cases of COVID-19 in the UK and 49,000 deaths.

Germany has now been officially under partial lockdown for one week, as the resurgence of COVID-19 continues. The latest data from the Robert Koch Institute show there have been 13,363 new infections – a record for a Sunday, when case numbers are traditionally lower because of delays in weekend reporting in some states. There were also 63 deaths reported on Sunday.

Health Minister Jens Spahn, told Bild newspaper that up to 40 percent of Germany's population can be considered "high risk" because of age and other pre-existing health problems such as diabetes and high blood pressure. Germany has the second oldest population in the world after Japan. 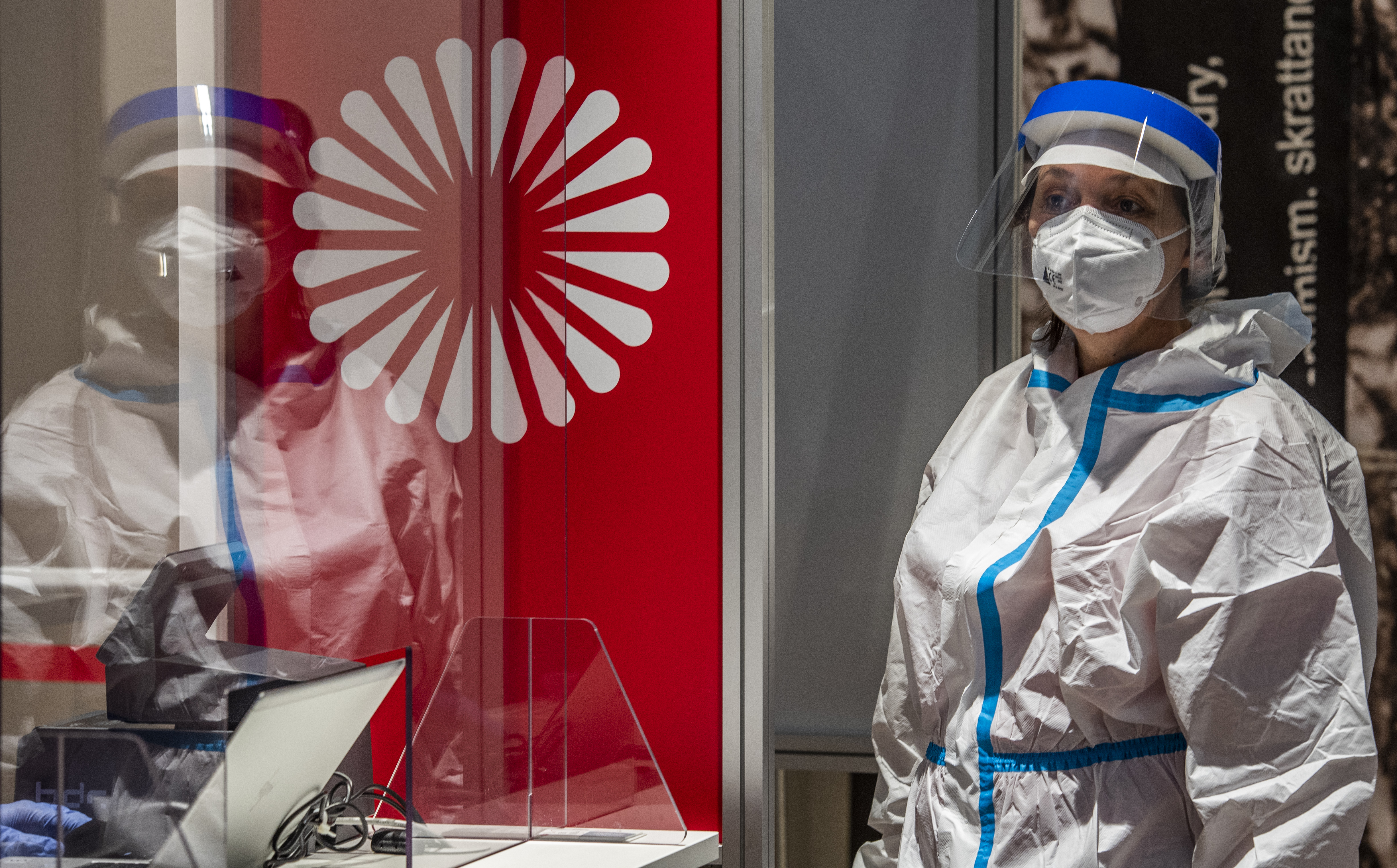 A health worker at Berlin Airport prepares to test people entering the country as Germany continues to struggle to contain a second wave of the virus. /AFP

A health worker at Berlin Airport prepares to test people entering the country as Germany continues to struggle to contain a second wave of the virus. /AFP

Belgium has breached the grim milestone of 13,000 COVID-19 deaths and more than 500,000 total infections. But there are continued signs that the country has turned a corner as it fights back against a second wave. New cases continue to fall, with an average of 9,487 new cases recorded in the past week compared with the week before. The country no longer has the highest infection rate in Europe, passing the baton back to Czechia and Luxembourg.

Meanwhile, a study by the University of Antwerp has revealed that more than 20 percent of participants said they were still experiencing COVID-19-related symptoms such as fatigue and shortness of breath at least two months after becoming infected.

France has now passed the mark of 40,000 deaths from the pandemic and the country has suffered nearly 20,000 new hospitalizations in a week. This weekend another new record was set for new infections in a 24-hour period.

On November 7, there were 86,852 new cases in 24 hours. More than 4,500 people are now in intensive care. The Bank of France says French gross domestic product will drop by 12 percent in November, against 4 percent in October and compared with a 31 percent fall in April.

The health secretary has not made any commitments about how France will relax the lockdown restrictions in December. Olivier Veran says he hopes confinement will be lifted in time for Christmas, but told French media that "we'll see, I'm not making a prediction."

Hungary is battling with a steep rise in the number of COVID-19 cases as the death toll reached 100 in a day for the first time and more than 5,000 people were being treated in hospital.

The government has already brought in tougher measures to deal with the pandemic including a nighttime curfew and the closure of all nightclubs.

CGTN Europe: How UK's special relationship with the U.S. may change under Biden