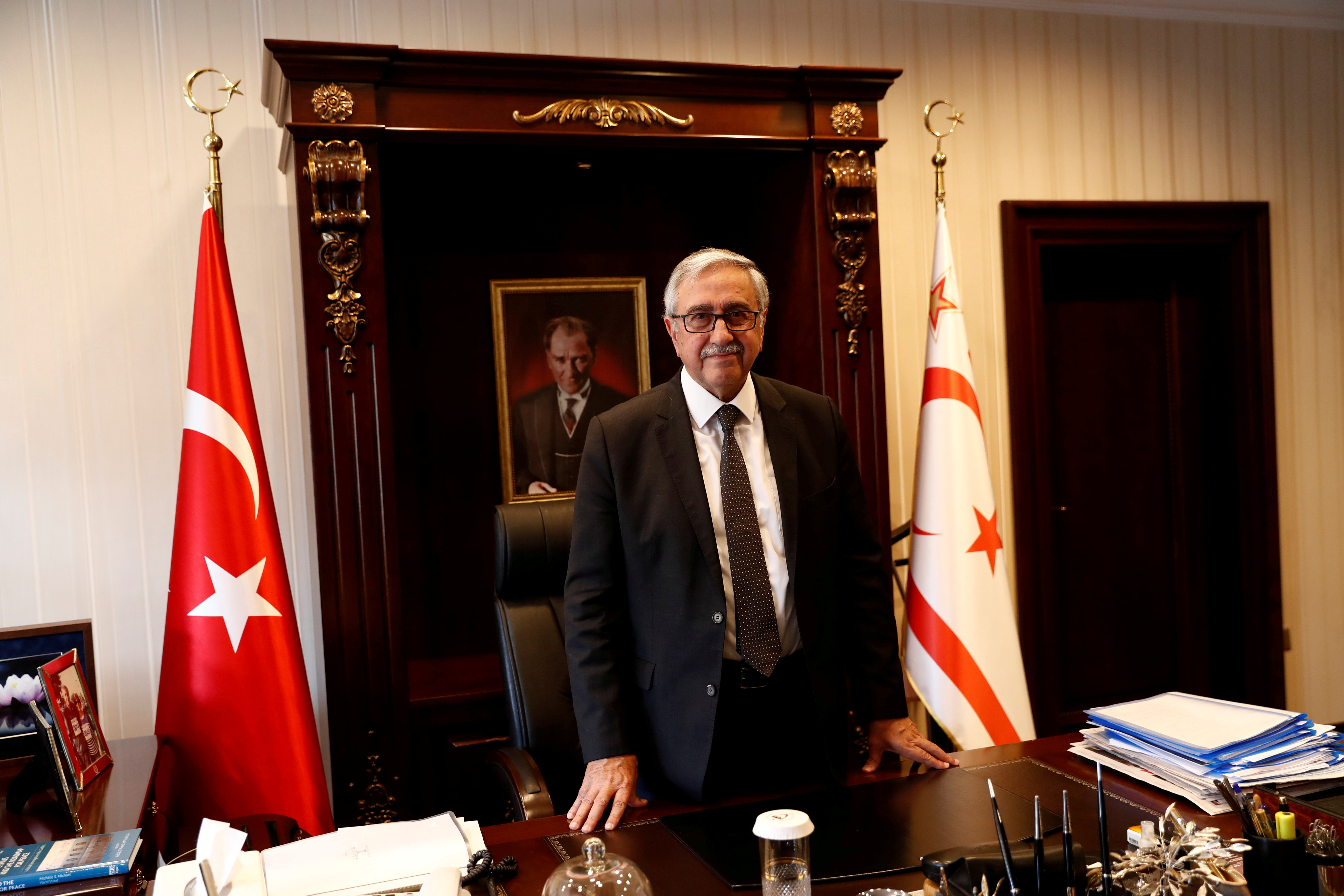 Northern Cyprus goes to the polls this weekend in a second round of voting to decide the result of presidential elections, after the initial vote failed to deliver an overall winner. Whoever wins will take control of Northern Cyprus at a pivotal moment for the island.

The United Nations hopes to start a fresh round of peace talks after the election with the aim of creating a long-term solution to settle the conflict in Cyprus.

The former British colony has been divided since 1974 when Turkey launched a military intervention aimed at protecting Turkish Cypriots in the north, following a Greece-backed coup. Nicosia is the last physically divided capital in Europe, while Turkey remains the only nation to officially recognize the Turkish Republic of Northern Cyprus (TRNC).

The incumbent candidate Mustafa Akinci backs a federal deal with the Greek south, which would pave the way for Northern Cyprus's accession to the European Union. He has described the election as "crucial for our destiny," while accusing Turkey's ruling Adalet ve Kalkinma Party (AKP) of meddling in the vote.

Ankara-backed challenger, and current prime minister, Ersin Tatar, who last week led the reopening of the abandoned "ghost beach" at Varosha adjacent to the island's dividing Green Line, argues that peace talks with the Greek South have stalled irreparably, and instead backs deeper ties with what he calls the Turkish "motherland." 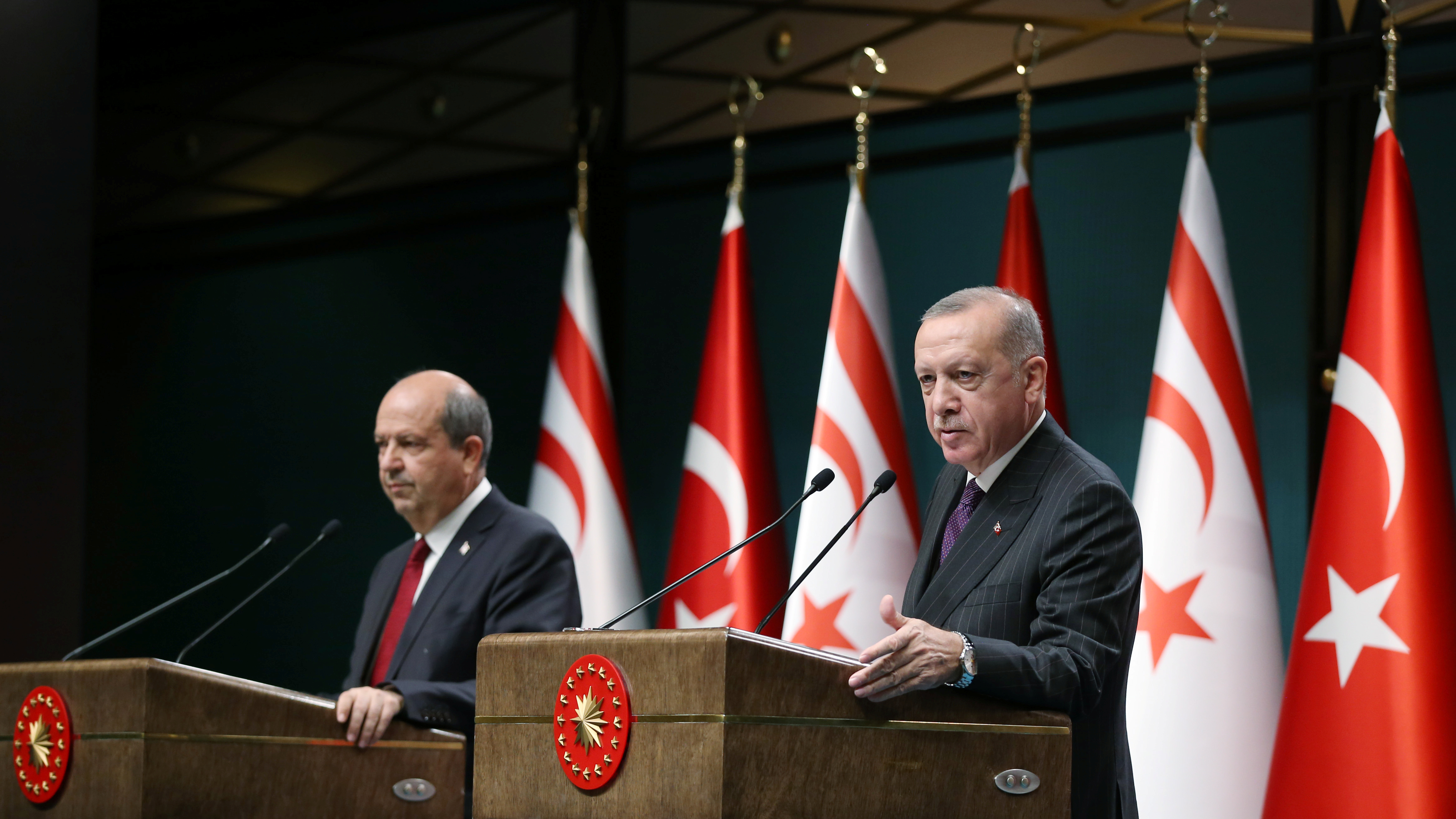 "This election has become a referendum on the issue of a federal-based solution or two-state solution," Ahmet Sozen, professor of International Relations at Eastern Mediterranean University, told CGTN.

"The unitary deal of one vote per person versus those backing a two-state solution and each side's argument is equally unacceptable to the other."

However, after last Sunday's poll, the Republican Turkish Party (CTP) withdrew, instead endorsing Akinci's re-election, while pollsters suggest the first-round result may have galvanized his support base.

Mine Yucel, from the Nicosia-based research group Prologue Consulting, told CGTN Europe: "This was an unnatural result to begin with. We have had an unprecedented level of intervention from Turkey in this election, and many of Akinci's supporters simply did not turn out on the day. The result has been a candidate who does not back a federal deal." Ahmet Sozen cautioned that there is qualified support in the north for the role played by Turkey's ruling islamist AKP.

"Turkish Cypriots are the most secular muslims in the world," he said. "They don't have a problem with Turkey and welcome its guarantor status but they certainly don't want interference in domestic affairs, and they don't want their culture or lifestyle to change."

Tatar won the first round with 32.4 percent of the vote to Akinci's 29.8 percent but on a turnout of just over half of the electorate and observers warn the final result remains unclear.

"Things are hanging in the balance, it's going to be a very close-run race. My feeling is, whoever wins it'll be by a small margin," Sozer stated.

Whoever wins, the final outcome could prove decisive in the future of Northern Cyprus.