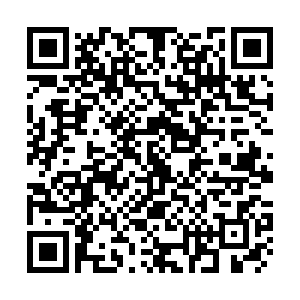 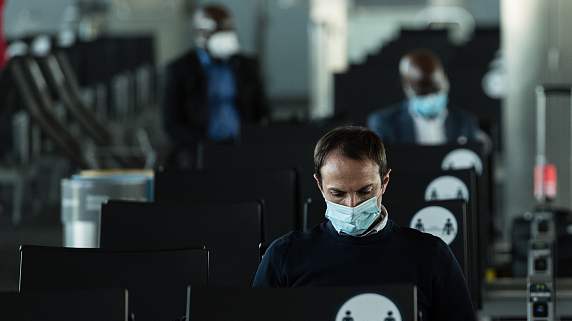 The EU has been trying to encourage members to reopen travel to each other, where safe, and third countries. People's Vision/CFP.

The EU has been trying to encourage members to reopen travel to each other, where safe, and third countries. People's Vision/CFP.

The European Union adopted a "traffic light" system to guide member states on whether to require COVID-19 testing or quarantines for non-essential EU travelers such as tourists.

The move aims to end a confusing patchwork of restrictions often implemented unilaterally, and restore free movement – a cherished principle of the bloc – when conditions allow.

EU countries are free to determine their own measures, although they are urged to be consistent. "We welcome this agreement to bring more order to a currently confusing situation," the European Commission said in a statement.

With cases spiking across Europe, only a few areas would currently qualify for the lowest-risk "green" band allowing unrestricted travel. They include most of eastern Germany, parts of the Nordic and Baltic countries, some areas of Bulgaria and Greece and one zone in Italy.

EU nations will be encouraged to apply "proportionate" measures for medium-risk "orange" and high-risk "red" zones, which could include a quarantine or a test, but not a blanket ban on entry.

"Any restrictions to the fundamental right of free movement within the EU should only be used where strictly necessary and be coordinated, proportionate and non-discriminatory to address public health risks," the statement reads.

The 27 nations are to supply data to the European Centre for Disease Prevention and Control on numbers of new cases per 100,000 people in the past 14 days, plus numbers of tests and the percentage of positive tests in the past week. The agency will then produce a color-coded map.

When the outbreak hit Europe earlier this year, many member states unilaterally closed their borders or imposed bespoke restrictions. Despite Brussels’ attempts to impose order on the situation, the patchwork of policies has continued into the fall.