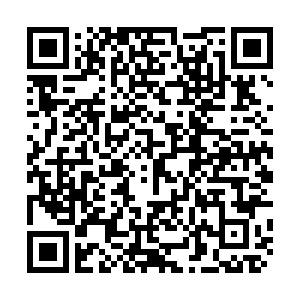 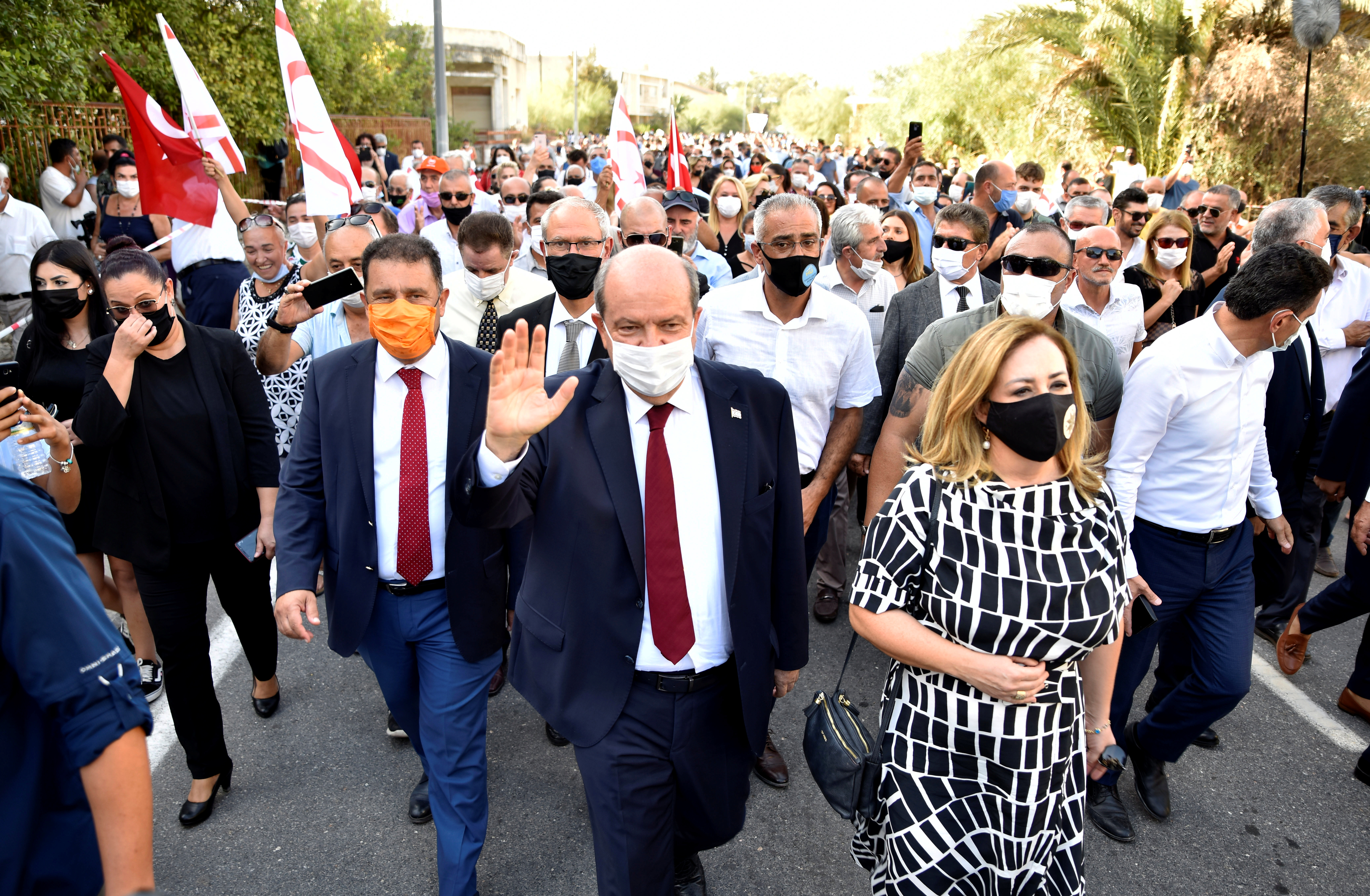 Top officials from the European Union and the United Nations have raised serious concerns over the decision by Northern Cyprus to reopen a beach resort that has been abandoned since the Turkish invasion of 1974.

In a statement over the reopening of the beachfront at Varosha, UN Secretary-General Antonio Guterres stressed "the need to avoid any unilateral actions that could trigger tensions on the island."

The EU's high representative for foreign affairs, Josep Borrell, has stated the bloc is "deeply concerned" by the move, which it claims "will cause greater tensions and may complicate efforts" to restart peace negotiations. Russia has also described the reopening of the mile long strip of land alongside the island's disputed green line as "unacceptable".

Plans for the reopening of Varosha, also known by its Turkish name "Maras", were announced by Northern Cypriot Prime Minister Ersin Tatar on a trip to Ankara on Tuesday. "God willing, we will start to use the Maras beach on Thursday morning together with our people," announced Tatar at a press conference alongside Turkey's President Erdogan.

Turkey, which maintains 35,000 troops in Northern Cyprus, is the only nation to formally recognise the northern government of the island.

Varosha, on the island's eastern coast, is a suburb of the larger resort town of Famagusta and has been abandoned since a second offensive by the Turkish military in 1974 led its Greek population to flee. The Turkish Cypriot government has previously said it hopes to redevelop Varosha, which remains marked by dozens of decaying hotels and restaurants.

On Thursday, just three days ahead of presidential elections, Northern Cyprus Prime Minister Ersin Tatar, a candidate in the forthcoming poll, visited the area accompanied by hundreds of flag-waving Turkish Cypriots. However, the decision to reopen Varosha has met with opposition within Northern Cyprus, with Kudret Ozersay, the deputy prime minister in the ruling coalition, announcing his resignation over the issue. Greek Cypriots protest at Deryneia checkpoint after Turkish Cypriot authorities opened up part of a fenced-off area of Varosha. /Reuters

Greek Cypriots protest at Deryneia checkpoint after Turkish Cypriot authorities opened up part of a fenced-off area of Varosha. /Reuters

The reaction in Athens was swift, with the Greek foreign ministry describing the move as a "flagrant violation" of international law and calling for EU sanctions on Turkey. Greek Cypriot President Nicos Anastasiades, describing "an exceptionally unacceptable situation," said the matter would be raised with the UN.

The reopening of Varosha comes just as Greek and Turkish foreign ministers met for the first time since the outbreak of conflict over gas exploration in the eastern Mediterranean. Turkey's Mevlut Cavusoglu spoke with his Greek opposite number Nikos Dendias on the fringes of the Global Security Forum in Bratislava. Afterwards, Cavusoglu said further "exploratory talks and confidence-building measures" to be hosted by Ankara had been approved.