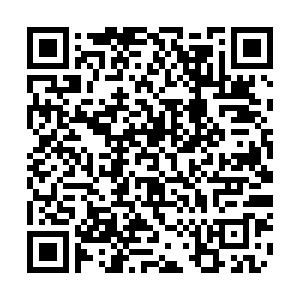 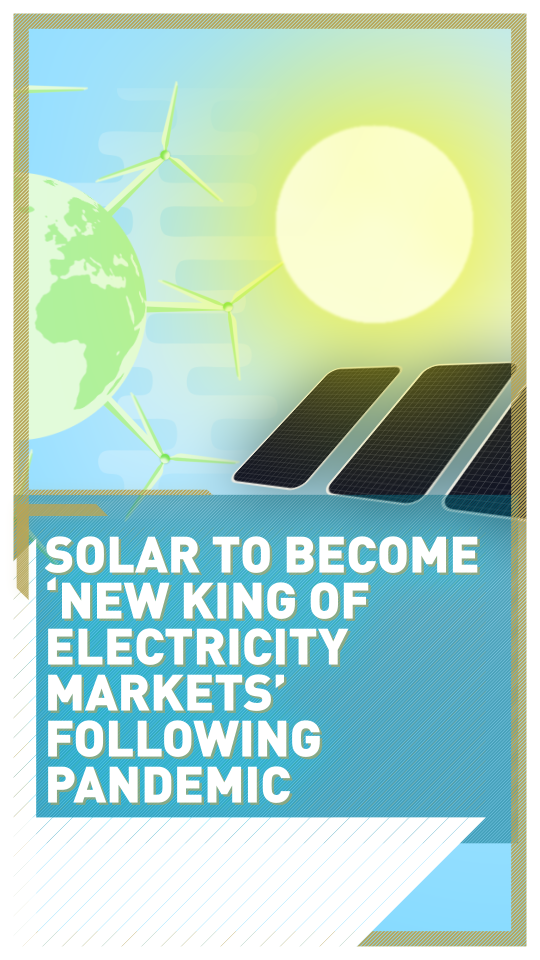 The chaos of the COVID-19 outbreak can open up opportunities to reshape the future of energy, the International Energy Agency (IEA) has said in a report.

In its annual World Energy Outlook, published on Tuesday, the IEA said that the pandemic has caused more uncertainty in the energy sector - more "than any other event in recent history."

The COVID-19 outbreak has caused "economic and social impacts, and the policy responses open up a wide range of possible energy futures," the report noted.

Solar can become the new king

The report's central scenario - one of four each outlining different paths for the future of energy -  is based on the virus being brought under control next year and reflects the government intentions and international targets already announced.

In the 'Stated Policies Scenario' renewables, such as solar energy, are expected to overtake coal as the primary means of producing electricity by 2025.

The combined share of solar photovoltaic (PV) and wind in global generation will rise to almost 30 percent in 2030 from eight percent in 2019, the scenario outlined, with solar PV capacity growing by an average 12 percent a year.

"I see solar becoming the new king of the world's electricity markets. Based on today's policy settings, it is on track to set new records for deployment every year after 2022," said Dr Fatih Birol, the IEA Executive Director. 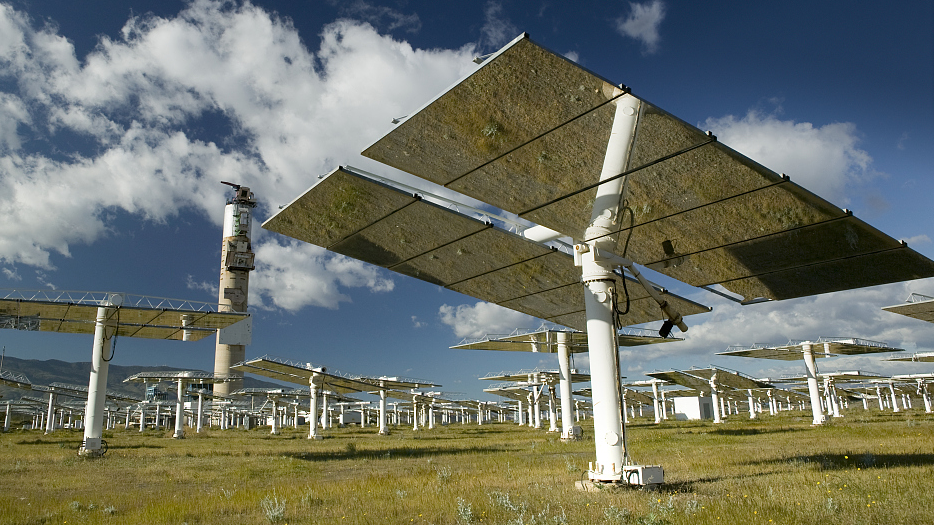 Solar energy is radiant light and heat from the Sun that is harnessed using a range of ever-evolving technologies such as solar heating. /CFP

Solar energy is radiant light and heat from the Sun that is harnessed using a range of ever-evolving technologies such as solar heating. /CFP

Power generation from renewables is the only major source of energy that continued to grow in 2020, the Paris-based agency added, as fossil-fuel based energy sources continue to suffer.

COVID-19 has led to a huge shock to the system In the early months of lockdown pollution levels dramatically dropped across the world, clearing smog from cities and leading to a resurgence in wildlife. "Our assessment is that global energy demand is set to drop by five percent in 2020, energy-related CO2 emissions by seven percent, and energy investment by 18 percent."

Despite this disruption to the fossil fuel industry, and subsequent reduction in some greenhouse gases, the report notes that methane has continued in 2020 to be emitted by the energy sector at similar levels.

The report's central scenario is positive, however it assumes governments and investors will not only follow through with their promises but increase their commitments. Donald Trump's withdrawal of the U.S. from the Paris climate agreement shows the uncertainties around that,

The report  urges world leaders to make a positive decision to reduce carbon emissions in future energy deals. "Our secure and sustainable energy future is a choice – for consumers, investors and industries, but most of all, for governments."