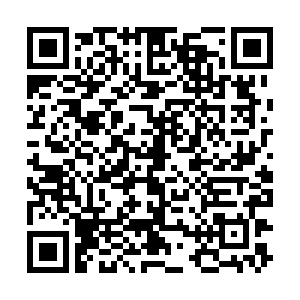 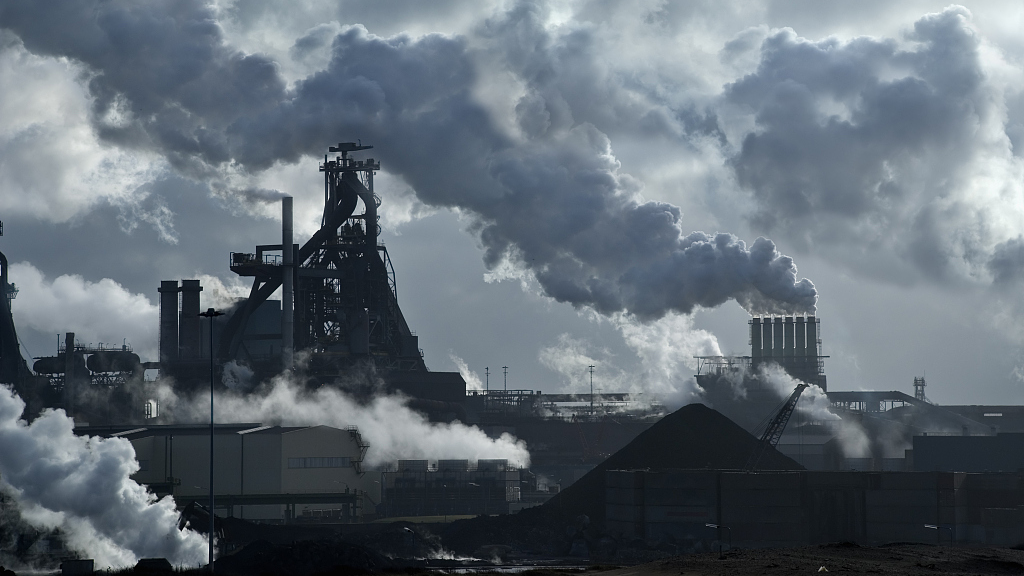 The WMO has called for the U.S. to follow the EU and China in setting ambitious carbon neutral targets. /VCG

The WMO has called for the U.S. to follow the EU and China in setting ambitious carbon neutral targets. /VCG

The U.S. should follow the lead of the European Union and China in setting ambitious targets for carbon neutrality.

That's according to the secretary-general of the United Nations' World Meteorological Organization (WMO), Petteri Taalas.

Last month, President Xi Jinping announced plans for China to become carbon neutral by 2060, while the EU had already planned to be neutral by 2050.

"All in all I think that this announcement is great, since at least European Union countries and China are now sharing common reason, that's very good news. And I hope that also the U.S. will join that club in the near future," Taalas said.

U.S. President Donald Trump has previously called the Paris Climate Agreement, a one-sided accord and has also criticized China for being the world's largest carbon emitter.

Taalas said: "China is contributing 25 percent of the global emissions and one of your [China's] major challenges is that your energy production is very much based on coal-fired power plants."

But China has made record investments in renewable energy, such as solar and wind power as well as selling it all over the world, he added.

Global temperatures reached record highs in Europe and globally in September 2020, according to scientists from Copernicus. And the trend suggests temperatures will continue to rise over the next five years, maybe temporarily by more than 1.5 degrees Celsius, the WMO said in July.

Taalas said: "If we fail with climate mitigation, then we would see problems that are of a very different magnitude when it comes to human suffering and also economic losses."