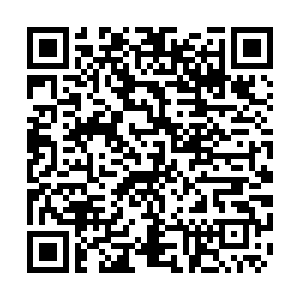 DNA is best known for storing our genetic information, but it has other useful properties.

One is that it can be folded into complex 3D structures which can help slow down the growth of bacteria. These 3D structures can be made in any desired pattern, known as DNA origami.

Using this idea, researchers at the University of Cambridge have developed tiny devices made from intricately folded DNA strands which they hope can be used to tackle increasing antibiotic resistance.

Emma Keeling meets Ioanna Mela and her team who show us how the approach works and how it can be directed against any kind of microbe. The approach would also allow people to have lower doses of antibiotic drugs and reduce the side effects for individuals.