Warmest September on record for Europe and the globe
Arij Limam 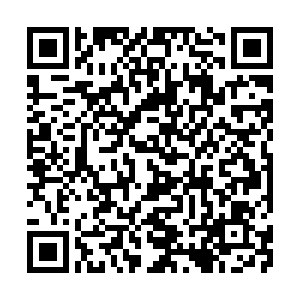 Globally, September 2020 was 0.05 degrees Celsius warmer than the same month last year – which had been the warmest on record, according to scientists from Copernicus.

In addition, temperatures in the Siberian Arctic continue to be much above average and Arctic sea ice is at its second lowest extent since satellite records began. 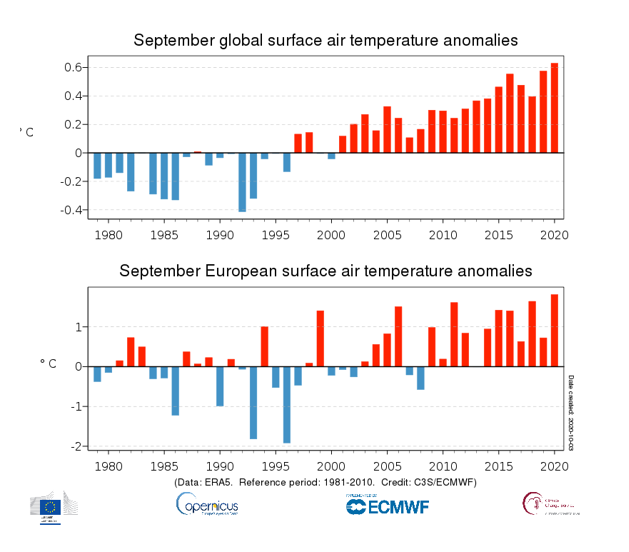 Temperatures in September were well above average in many regions across the globe, including off the coast of northern Siberia, and many parts of Europe, with many countries experiencing their warmest September on record.

The numbers analyzed by the Copernicus Climate Change Service show that the month was 0.63 degrees Celsius above the average September temperatures of the standard thirty-year climatological reference period (1981-2010).

This means that as well as being warmer than last year, this September was also 0.8 degrees Celsius warmer than September 2016, the second-warmest on record.

The northern French city of Lille in mid-September had its hottest September day since records began in 1945, while cities in Germany and the UK experienced the highest September temperatures in four years.

In Russia, according to the state weather service, last month was the country's hottest September in the 130 years since records began. 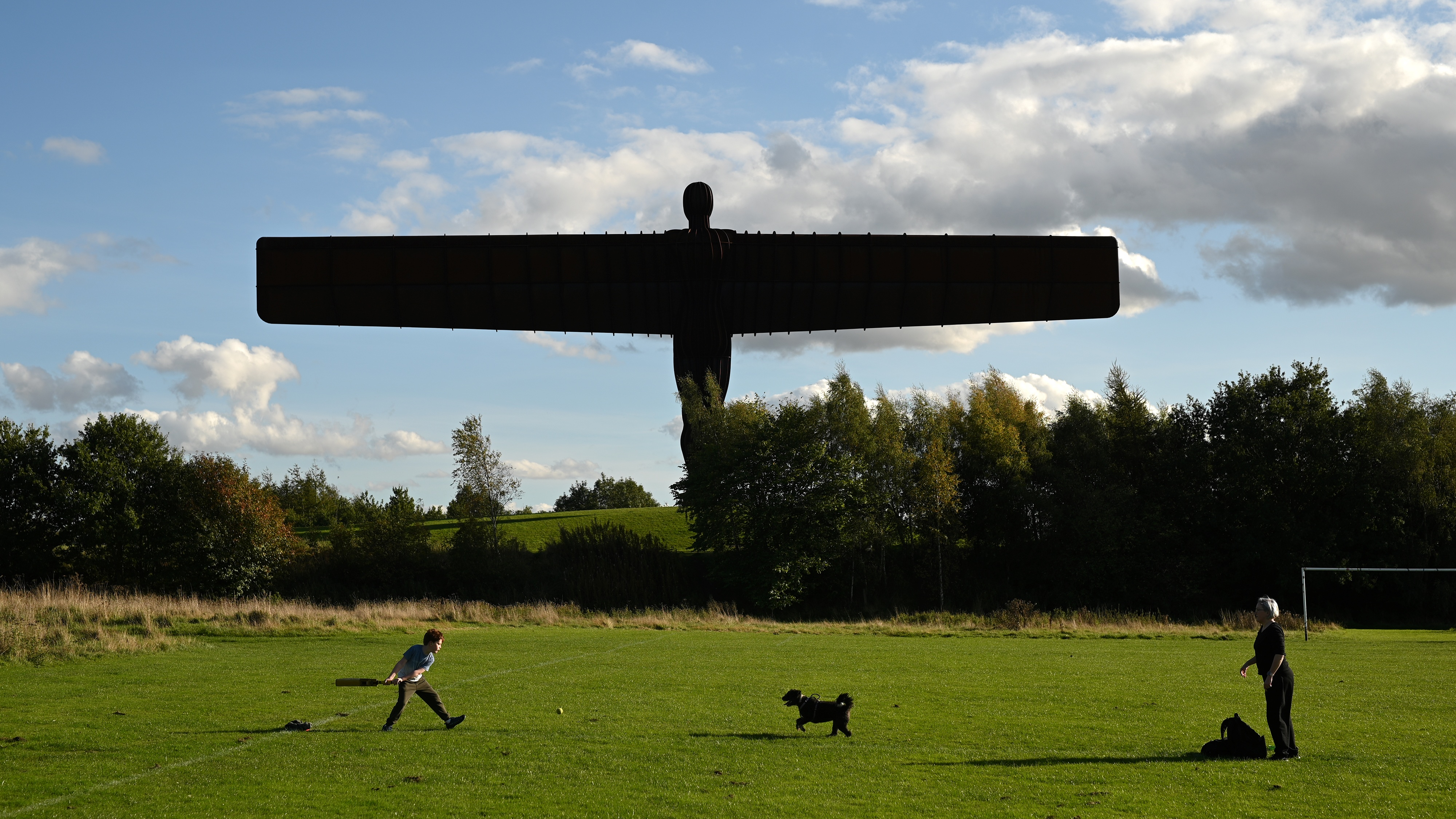 Temperatures in the UK exceeded 30 degrees Celsius for the first September in four years. /Oli Scarff/AFP

Temperatures in the UK exceeded 30 degrees Celsius for the first September in four years. /Oli Scarff/AFP

The Russian Hydrometeorology Center said almost every part of the country had experienced temperatures that were several degrees above average, with the largest anomalies of temperatures exceeding the average by five to six degrees Celsius observed in north Eurasia near the Arctic Circle.

C3S scientists also found that in the Siberian Arctic, temperatures continued to be warmer than average in September, continuing a heatwave that affected different parts of the vast region since early spring.

"Although Siberia and the Arctic have large temperature fluctuations from year to year, the relative warmth observed this year has been unusual in its magnitude and persistence," Copernicus said in a statement.

Alongside the increasing temperatures in the Arctic, C3S also confirmed that sea ice levels have been melting and are in decline. The figures show that the average Arctic sea ice extent for September was the second lowest recorded, after September 2012.

Sea ice extent in the Arctic has declined noticeably since 1979 when satellite observations began. The trend can be seen throughout the year, but especially in September when the ice cover reaches its minimum extent for the year before starting to build up again.

"In 2020, there was an unusually rapid decline in Arctic sea ice extent during June and July, in the same region where above average temperatures were recorded, preconditioning the sea ice minimum to be particularly low this year," Carlo Buontempo, Director of Copernicus Climate Change Service said.

"The combination of record temperatures and low Arctic sea ice in 2020 highlight the importance of improved and more comprehensive monitoring in a region warming faster than anywhere else in the world," he added.