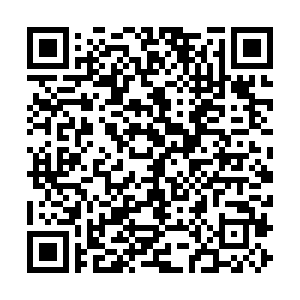 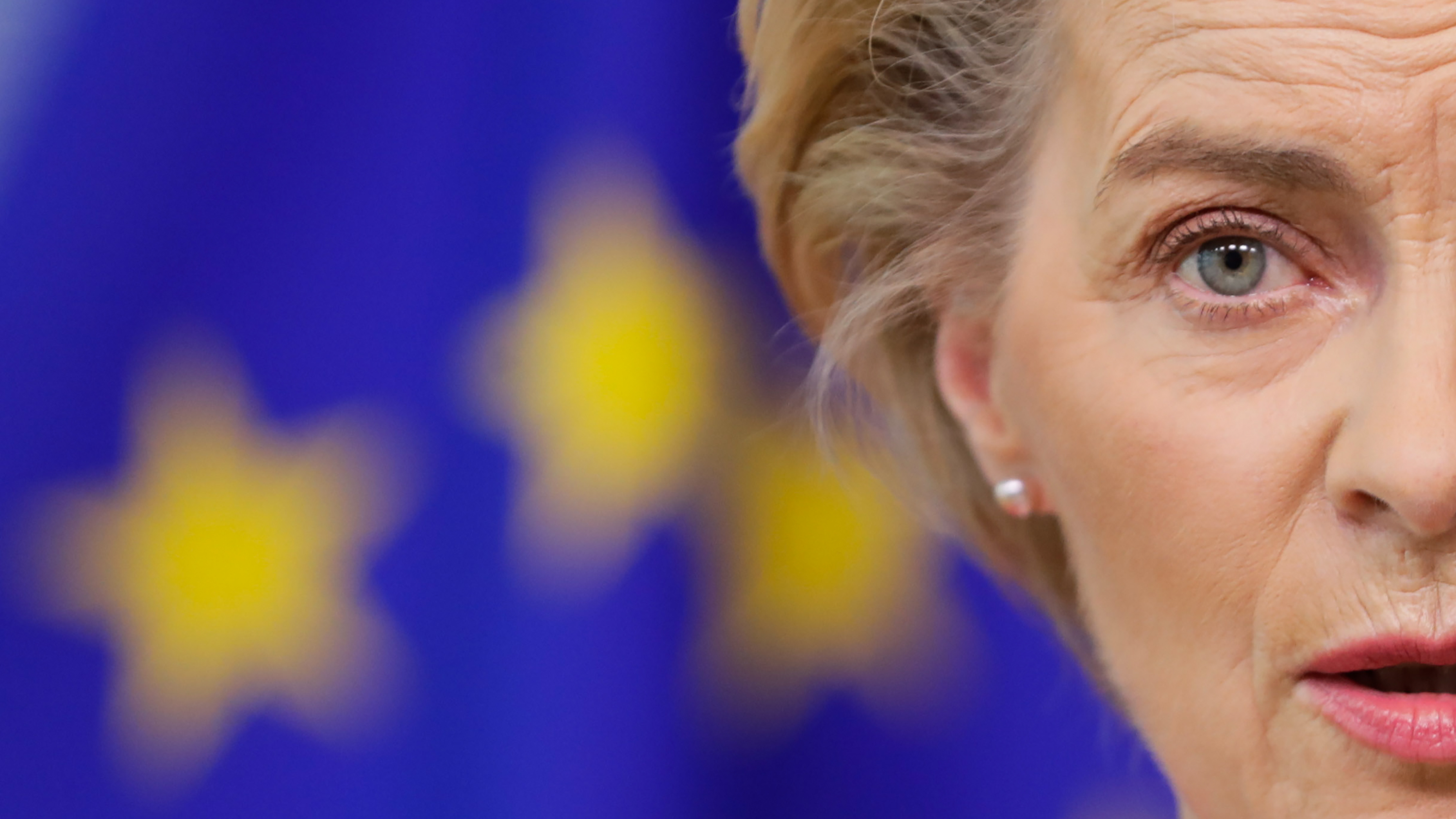 European Commission President Ursula von der Leyen said the pact would strike a "reasonable balance between responsibility and solidarity," but many member states are pushing back. /Stephanie Lecocq / pool / AFP

European Commission President Ursula von der Leyen said the pact would strike a "reasonable balance between responsibility and solidarity," but many member states are pushing back. /Stephanie Lecocq / pool / AFP

The European Commission has announced a long-awaited proposal to overhaul its migration policy, that has been accused of being outdated and ineffectual. The new plan would mandate participation from all member states in a bid to share the burden across the bloc.

Member states have been feuding for years over how to handle the influx of migrants and refugees and who should shoulder the burden. It's geography which placed Italy and Greece on the frontline as tens-of-thousands fled the Middle East, Syria and Africa.

• 'Alarming rise in cases is a wake-up call for Europe,' says WHO

But it's the reluctance of countries far from the mediterranean coast like Austria, Hungary and Poland to accept refugees that has caused bad blood since the height of the refugee crisis in 2015.

This new pact proposed by the European Commission aims to break that deadlock by making everyone responsible.

"It is not a question whether member states should support with solidarity and contributions, but how they should support," von der Leyen said. 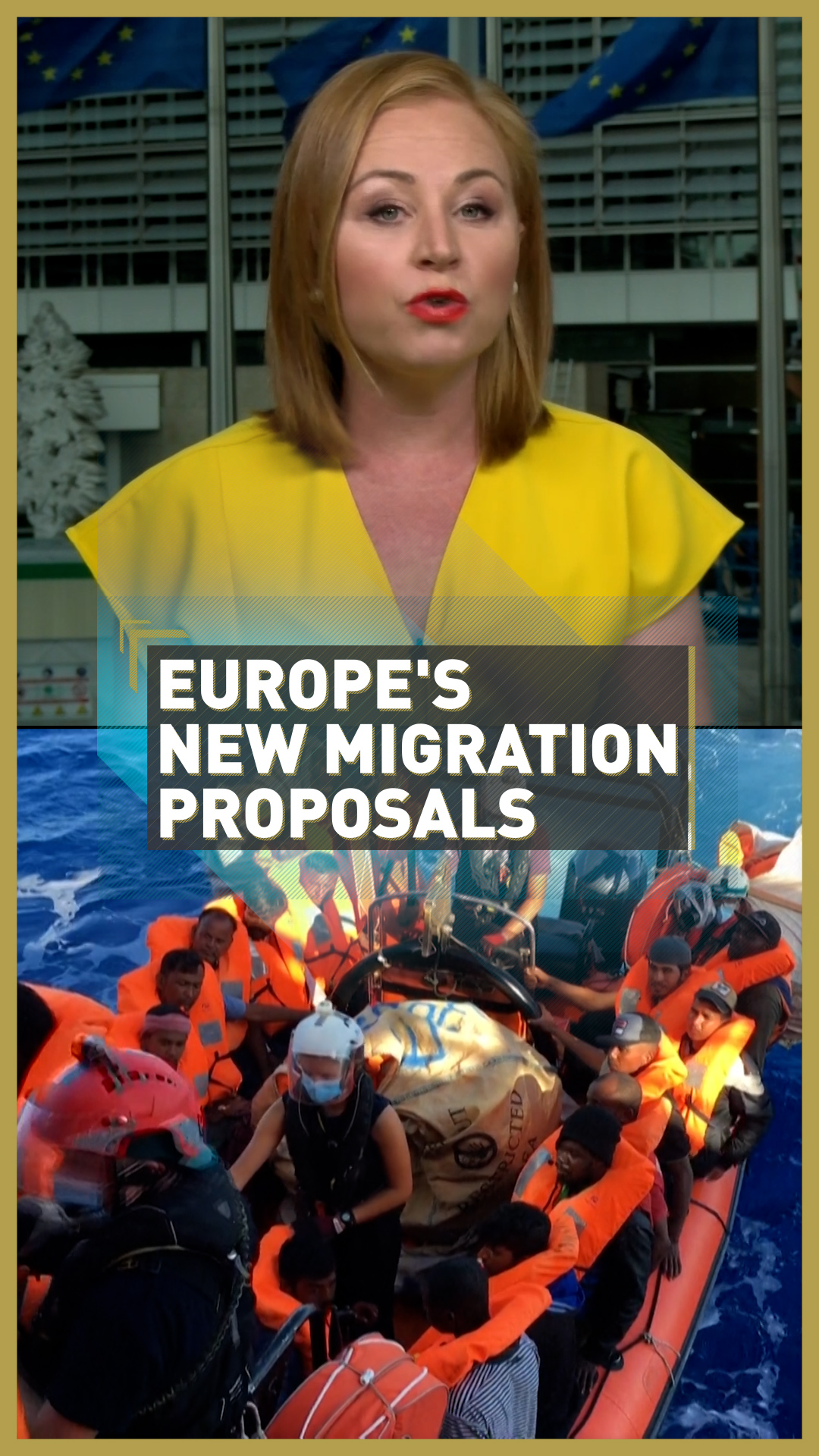 What is in the plan?

The plan has three main pillars. The first aims to stem the flow of people at the source by providing logistical and monetary support to their home countries, so they have no incentive to leave in the first place.

For those who do turn to Europe for refuge, the screening process would be beefed up to include health, identity and security checks. Right now, entrants only give their fingerprints. Additional checks would provide a better understanding of who is entering Europe.

The time required to process asylum applications would also be sped up, with decisions made within 12-weeks. Right now, people can be in limbo for more than a year, which leads to bottlenecks and frustration within refugee camps. When a fire burned the Moria camp on the Greek island of Lesbos to the ground earlier this month, 12,000 people were crammed into a space meant to house 3,000.

"Moria is a stark reminder that the clock has run out on how long we can live in a house half-built," said Commission Vice President Margaritis Schinas.

"I think this is what the European citizens ask for us," said Ylva Johansson, the European Commissioner of Home Affairs: 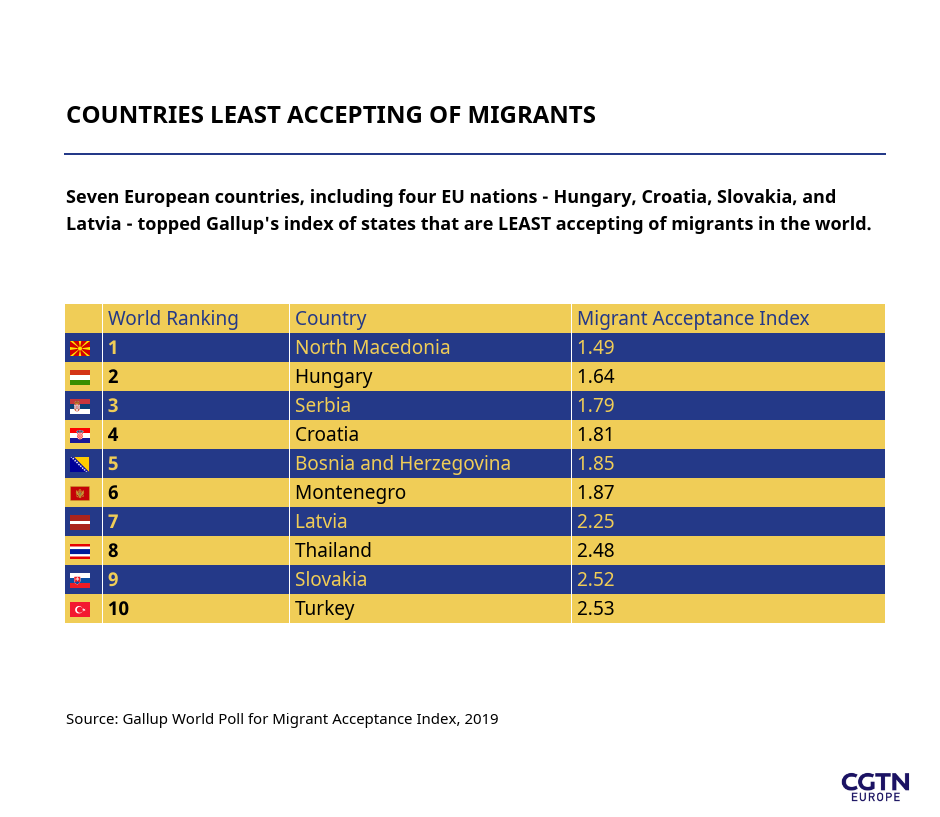 The plan, which demands mandatory participation, is already sparking pushback. Austrian Chancellor Sebastian Kurz told news agency AFP that "It won't work like this," while in the past, Hungary and Poland have said they won't vote for mandates on accepting refugees.

Under the pact, each member country would have to contribute in some way, whether by relocating asylum seekers, returning individuals or providing logistical support. But if a crisis hits, all countries would be required to take in people or send them back.

Europe is certainly not in the same place as it was in 2015 when more than a million refugees and asylum seekers crossed its borders, triggering a crisis. Most migrants now come to Europe legally.

The Commission said 2.4 million migrates received residence permits in the EU last year, compared to 140,000 irregular arrivals. But migration is as old as time.

For Brussels, this plan is about a long term solution, so when the next wave hits, Europe is prepared. But it could take a long time before all member states agree.