'Alarming rise in cases is a wake-up call for Europe,' says WHO
Tim Hanlon 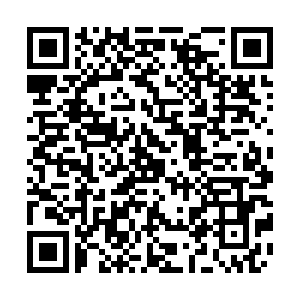 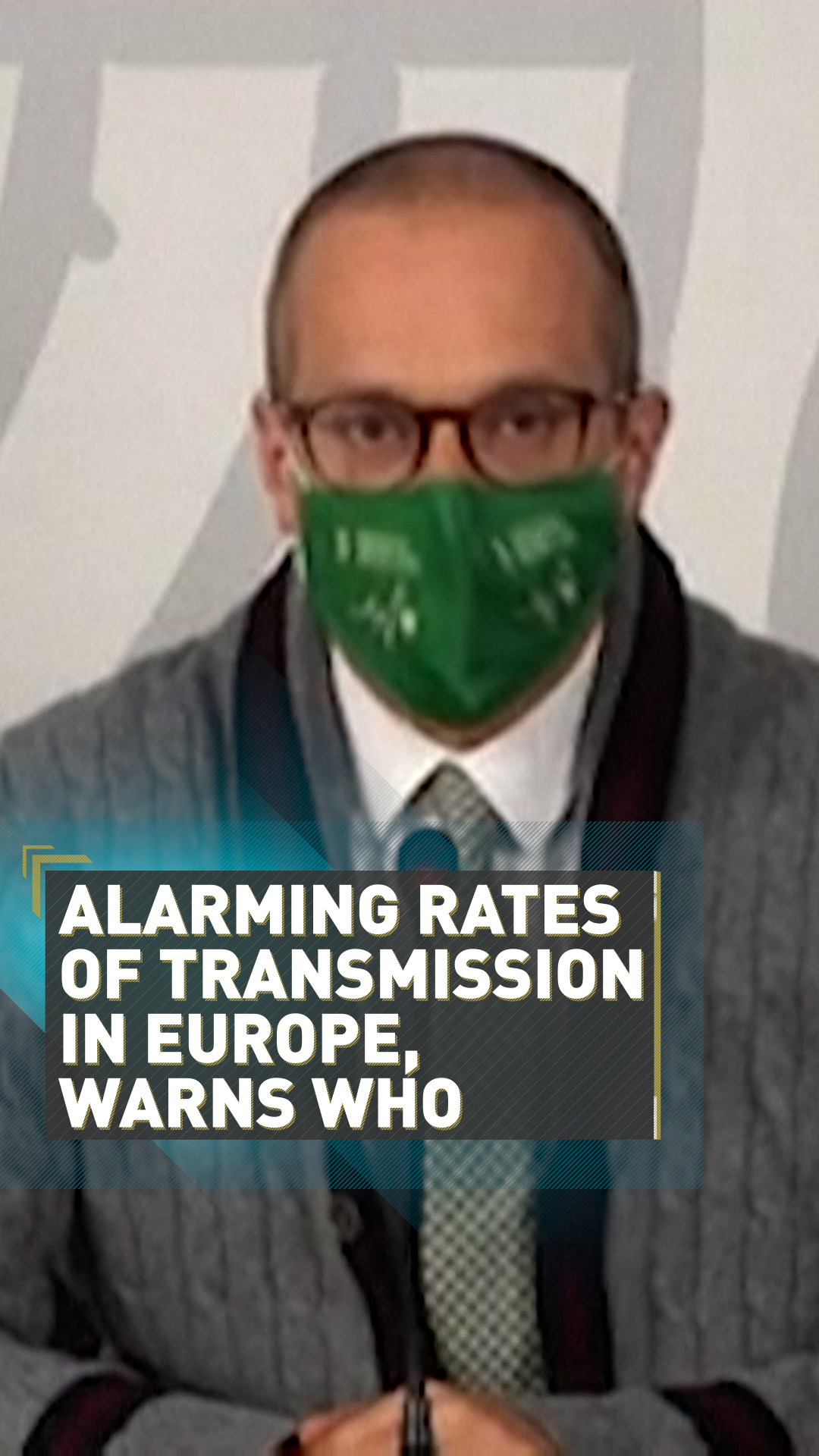 Europe has been warned of "alarming rates of transmission" by the World Health Organization and told not to cut corners by shortening quarantine periods.

Countries are faced with the dilemma of rising infection rates and the potential impact on the economy of new lockdowns. Europe set a new record last week, with around 54,000 cases recorded in a 24-hour period.

The WHO's regional director for Europe, Hans Kluge, said the surge "should serve as a wake-up call for all of us."

He told a Copenhagen news conference: "Although these numbers reflect more comprehensive testing, it also shows alarming rates of transmission across the region."

In Britain, new restrictions will take effect from Friday, with Prime Minister Boris Johnson saying pubs may have to close earlier to help avoid a "second hump" of cases.

People in England's North East region, including Newcastle and Sunderland, will no longer be able to meet up outside their own homes or in their immediate social circles. 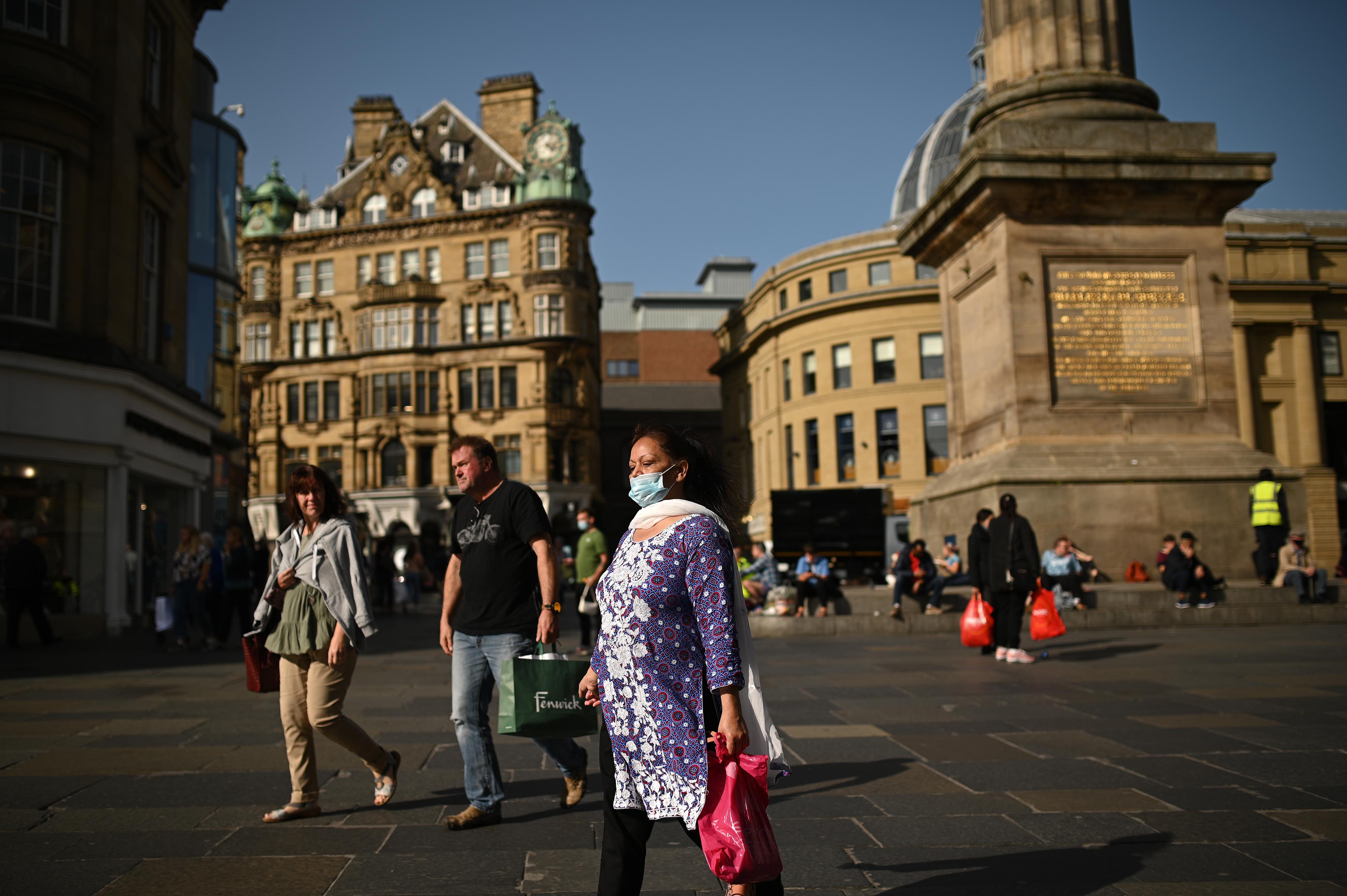 New stronger restrictions have been imposed on people in England's North East including Newcastle. /Oli Scarff/AFP

New stronger restrictions have been imposed on people in England's North East including Newcastle. /Oli Scarff/AFP

The government already imposed rules across England on Monday limiting socializing to groups of six or fewer, as daily cases reached levels not recorded since early May.

The UK has been Europe's worst-hit country, with the government registering nearly 42,000 deaths.

In Spain, Madrid has backtracked on a plan for targeted lockdowns and instead a strategy has been put in place to "reduce mobility and contacts" in areas with high infection rates.

WHO Europe said the UN health body would not change its guidance calling for a 14-day quarantine period for those exposed to the virus.

France has reduced the recommended length for self-isolation to seven days, while it is 10 days in the UK and Ireland. Portugal and Croatia are among other European countries considering shorter quarantines.

Vaccines for the rich?

There is concern that poorer countries are going to be find it hard to get hold of potential vaccines with a study released by Oxfam claiming that rich nations have already bought more than half the promised COVID-19 vaccine stocks.

"Access to a life-saving vaccine shouldn't depend on where you live or how much money you have," said Robert Silverman from Oxfam America.

Drug companies are racing to produce an effective jab to counter a virus that has now killed more than 940,000 people around the world and infected almost 30 million.

Around 51 percent of those jabs have been snapped up by the wealthy world, including the U.S., the UK, the European Union, Australia, Japan, Switzerland and Israel.

• Turkey close to agreeing with Russia on ceasefire in Libya

The remaining 2.6 billion doses have been bought by or promised to developing countries including India, Bangladesh, China, Brazil, Indonesia and Mexico.

U.S. President Donald Trump pledged to begin inoculating Americans within weeks. He said he would begin rolling out a vaccine as soon as next month, despite doubts that a jab would be available before mid-2021.

European Commission President Ursula von der Leyen said on Wednesday the EU would be supporting multilateral bodies such as the WHO and a more equitable rollout.

"None of us will be safe until all of us are safe, wherever we live," she said. "Vaccine nationalism puts lives at risk. Vaccine cooperation saves them."