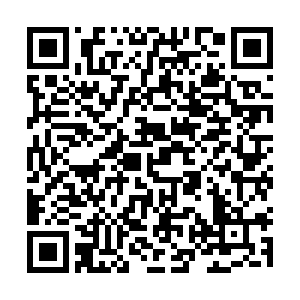 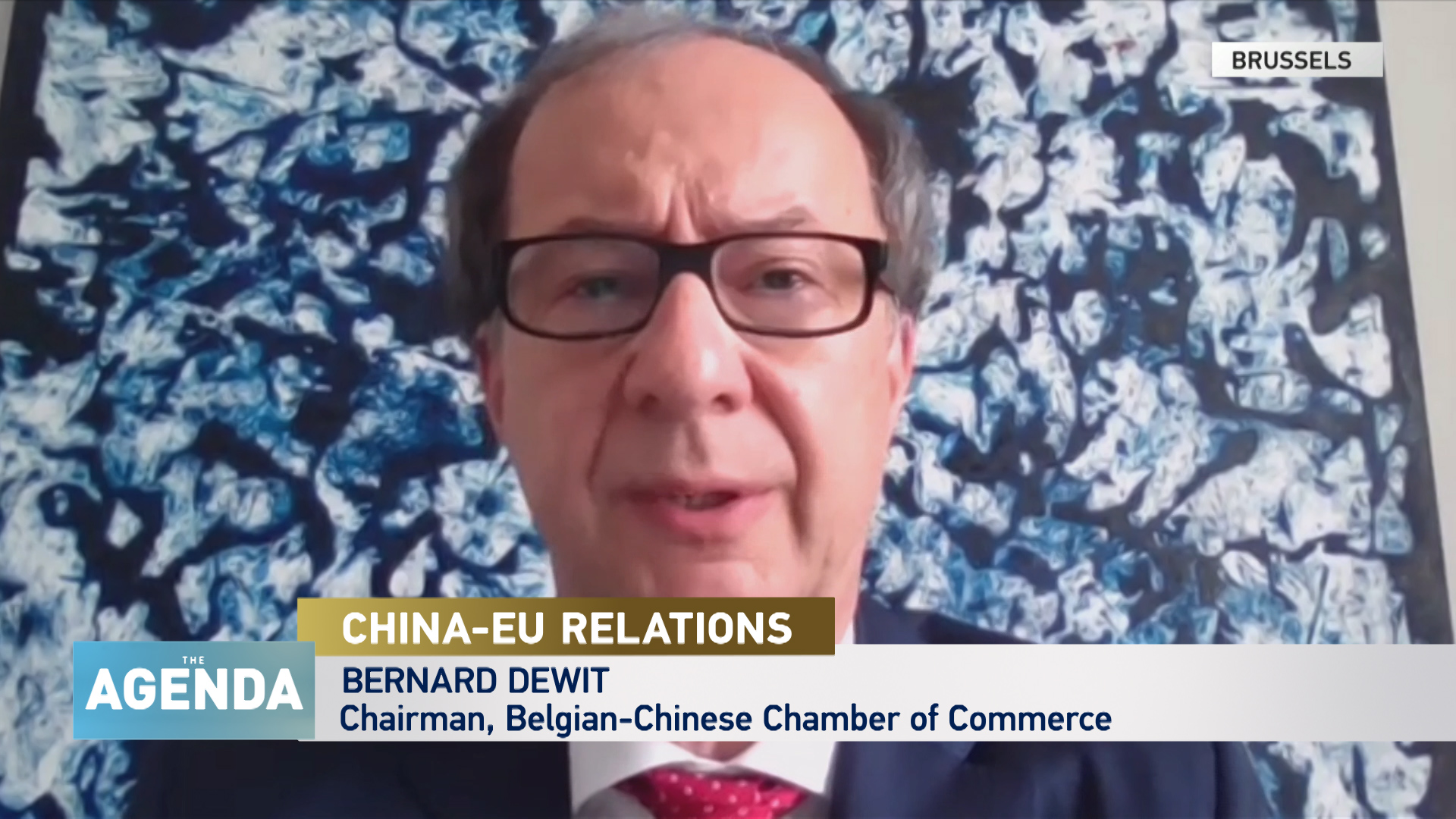 The EU is China's biggest trading partner, and that relationship has been evolving over the past year, in part because of the pandemic and a growing gap between China and the United States.

That relationship was discussed in an EU-China virtual summit, at which leaders talked about both trade and how to respond to climate change.

Both parties have also committed to getting the bilateral investment treaty signed by the end of the year, after seven years of negotiations, more than 30 meetings and continuing talks.

This would move the relationship forward after China's investment in the EU reached a five-year low: it was down 40 percent in 2019.

· Chinese blockbuster 'The Eight Hundred' released in UK and Ireland

Stephen Cole spoke to Bernard Dewit, Chairman of the Belgian-Chinese Chamber of Commerce to get his insider take on what trade between the EU and China might look like moving forward – and which sectors are most likely to benefit.

Dewit also spoke about how a strong trade relationship between China and the EU could help with the eventual economic recovery from the pandemic, and he explained why China's investments in the EU has dropped.