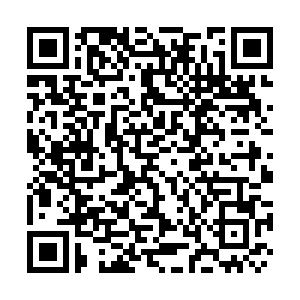 Barbados wants to remove Britain's Queen Elizabeth II as its head of state and become a republic, according to the Caribbean nation's government.

The Caribbean island is a former British colony that gained independence in 1966 and Barbados has maintained a formal link with the British monarchy as have some other countries that were once part of the British empire.

"The time has come to fully leave our colonial past behind" said Barbados Governor General Sandra Mason, delivering a speech on behalf of the country's Prime Minister Mia Mottley.

"Barbadians want a Barbadian Head of State, This is the ultimate statement of confidence in who we are and what we are capable of achieving. Hence, Barbados will take the next logical step toward full sovereignty and become a republic by the time we celebrate our 55th anniversary of independence."

If the plan goes ahead, the queen will leave her role as head of state for Barbados by November 2021. 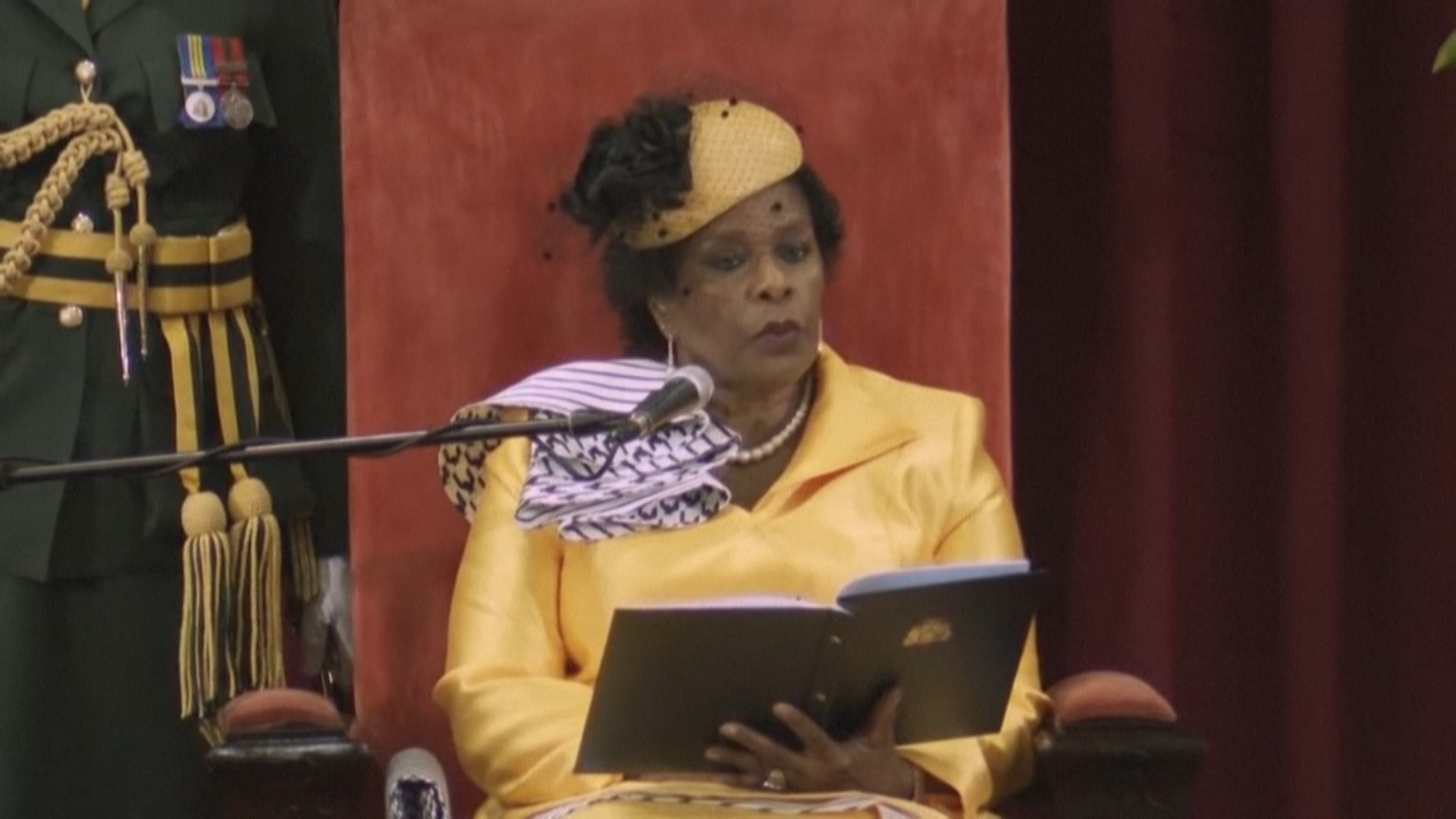 Sandra Mason deilvered the speech on behalf of the country's prime minister. /AFP

Sandra Mason deilvered the speech on behalf of the country's prime minister. /AFP

Buckingham Palace has said the issue is a matter for the people. Britain's Foreign Office also said the decision was one for Barbados to take.

"Barbados and the UK are united in our shared history, culture, language and much more. We have an enduring partnership and will continue to work with them along with our valued Caribbean partners," said a Foreign Office spokeswoman.

On the Royal Family's official website, it states that the queen has a "unique relationship" with Barbados, adding: "Her Majesty is The Queen of Barbados, completely separate from her role as Queen of the United Kingdom."

The decision has been discussed for a while. In 2003, the island nation replaced its final appeals court, which was based in London, with a local Caribbean court of justice in Trinidad.

Barbados's prime minister in 2015 said the country should transition to "a republic form of government in the very near future." Other Caribbean nations, including Trinidad and Tobago, Dominica and Guyana have also all made the decision to become republics.

Currently, the governor general of Barbados is appointed by the queen on the advice of the island's state prime minister. The governor general is a representative of the queen at events such as the state opening of parliament, which is where Mason delivered her speech. 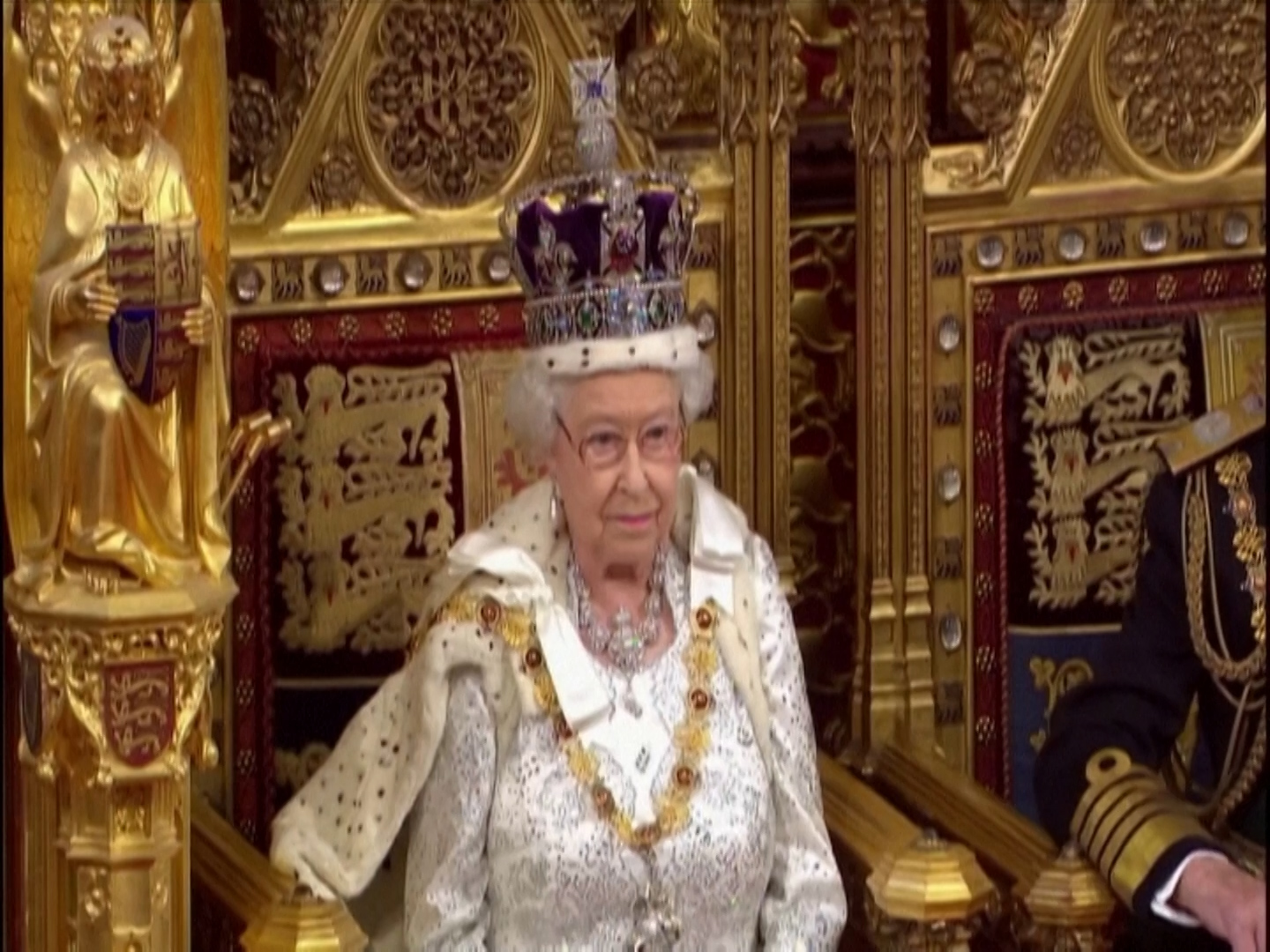 The Queen is sovereign of 15 Commonwealth realms in addition to the UK. /Reuters

The Queen is sovereign of 15 Commonwealth realms in addition to the UK. /Reuters

The Caribbean nation was completely taken over by the Atlantic slave trade and was claimed by England in 1825, when Captain Henry Powell first set foot on its land.

The British quickly settled and claimed the island. The introduction of African slaves to work on sugar plantations brought extreme wealth for the white ruling classes, who kept the island in their hands for centuries.

Slavery was abolished in Barbados in 1834 and full freedom from slavery was celebrated in 1838. About 300,000 people on the island are of African descent and Britain's colonial past remains present including towns named after places in the country such as Hastings.