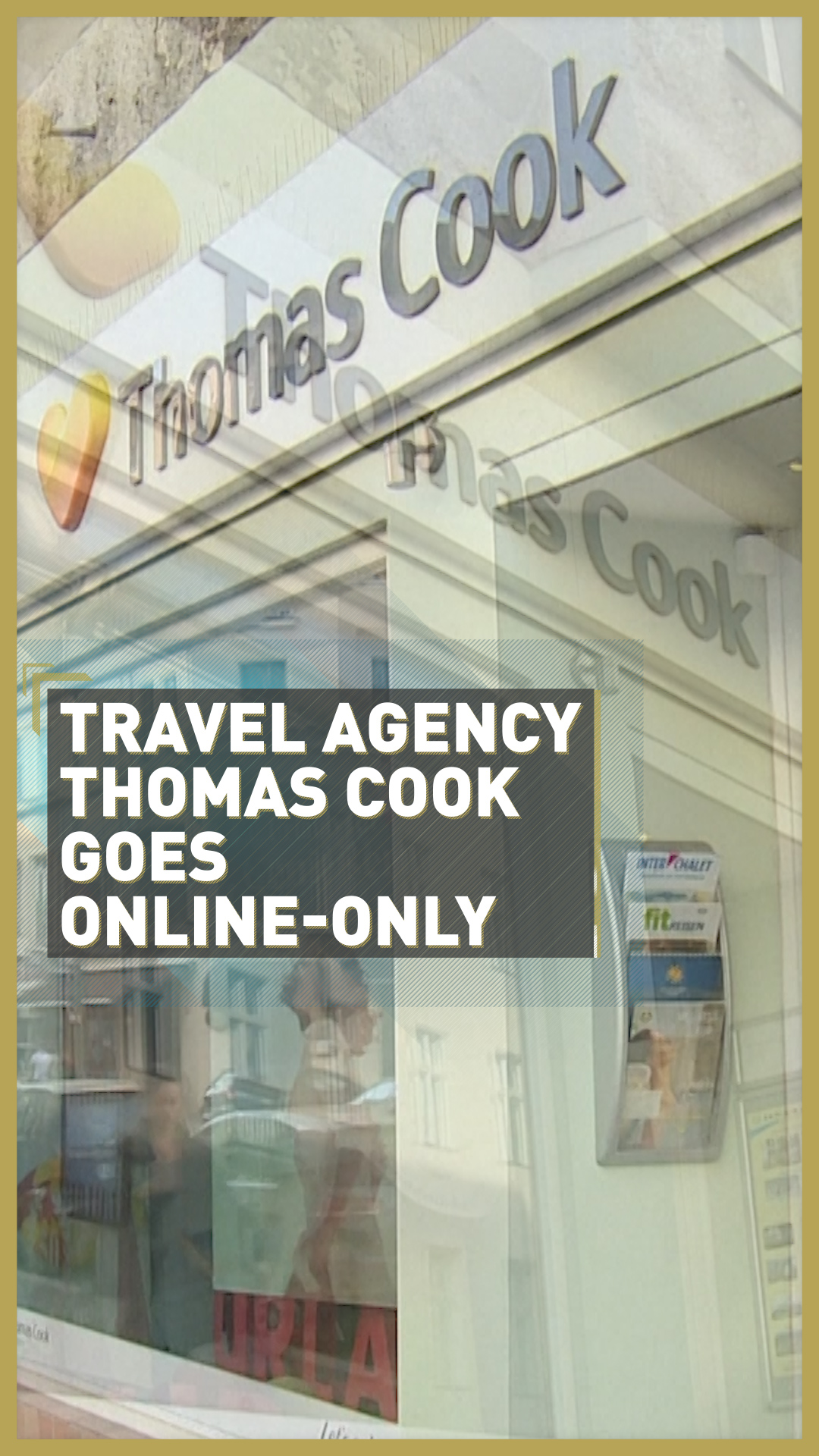 Travel agency company Thomas Cook relaunched as an online-only holiday brand on Wednesday, backed by its new Chinese owners, Fosun Tourism Group, a year after the high-profile collapse of the British company left thousands stranded and employees out of work.

Fosun Tourism Group – one of the world's largest leisure companies, which also owns Club Med – was the biggest shareholder in the original Thomas Cook. The group acquired the brand and online assets of the UK company last November and for the relaunch of the new company it will retain the brand's familiar "Sunny Heart" logo. 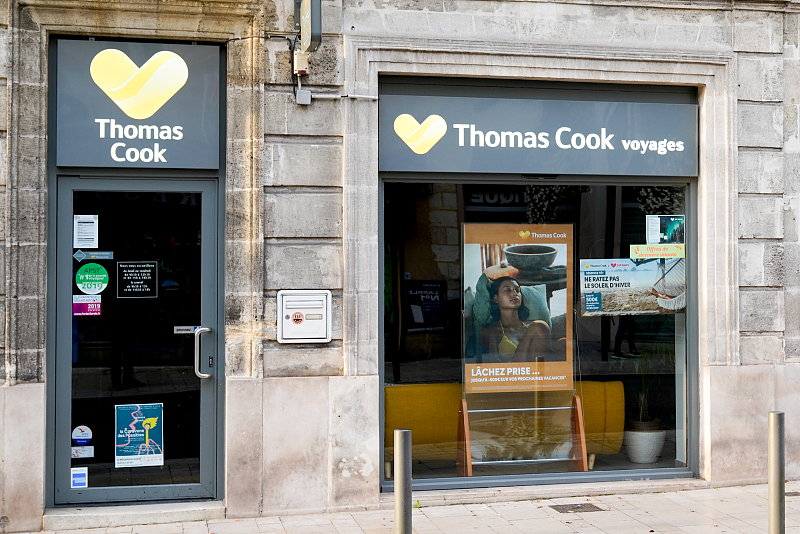 Thomas Cook's Chinese owner has relaunched the popular travel company as online-only after it acquired the company following its collapse in September last year. /OceanProd/Getty via VCG

Thomas Cook's Chinese owner has relaunched the popular travel company as online-only after it acquired the company following its collapse in September last year. /OceanProd/Getty via VCG

In a statement, the new Thomas Cook said it was "COVID-19 ready," and will initially sell holidays to destinations on the UK government's safe travel corridor list including Italy, Greece and Turkey via its new website.

Thomas Cook was founded in 1841 and was the world's oldest travel firm until it went bankrupt in September 2019, six months before the COVID-19 pandemic caused chaos for the travel industry.

The timing of the relaunch, as the world still grapples with the pandemic and fears of a second wave of the virus, could raise eyebrows. Airlines and holiday companies across Europe and the world have been brought to their knees – including the world's biggest travel company TUI Group, which has had to rely on German state support.

"We are launching now clearly aware of the short-term challenges posed by the pandemic," said Alan French, Thomas Cook's UK CEO. "We and our Fosun backers are taking the long view and we want to offer choice, customization, and 24/7 on-holiday customer care to families who wish to travel now and in the future," he added.

Chinese conglomerate Fosun said that this relaunch would support the growth of the brand in China.

"Thomas Cook has a proud heritage and after acquiring the brand last year we wanted to quickly return it to its home in the UK," Jim Qian, chairman and CEO of Fosun Tourism Group, said. "Supporting the growth of the brand in China and its relaunch in the UK is a big step in our plan to turn Thomas Cook into a global success story and a key milestone in the development of the Fosun Tourism Group's strategy," he added.