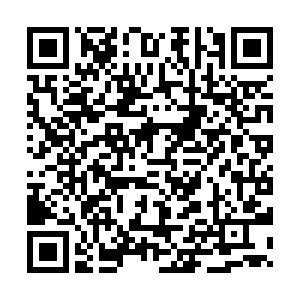 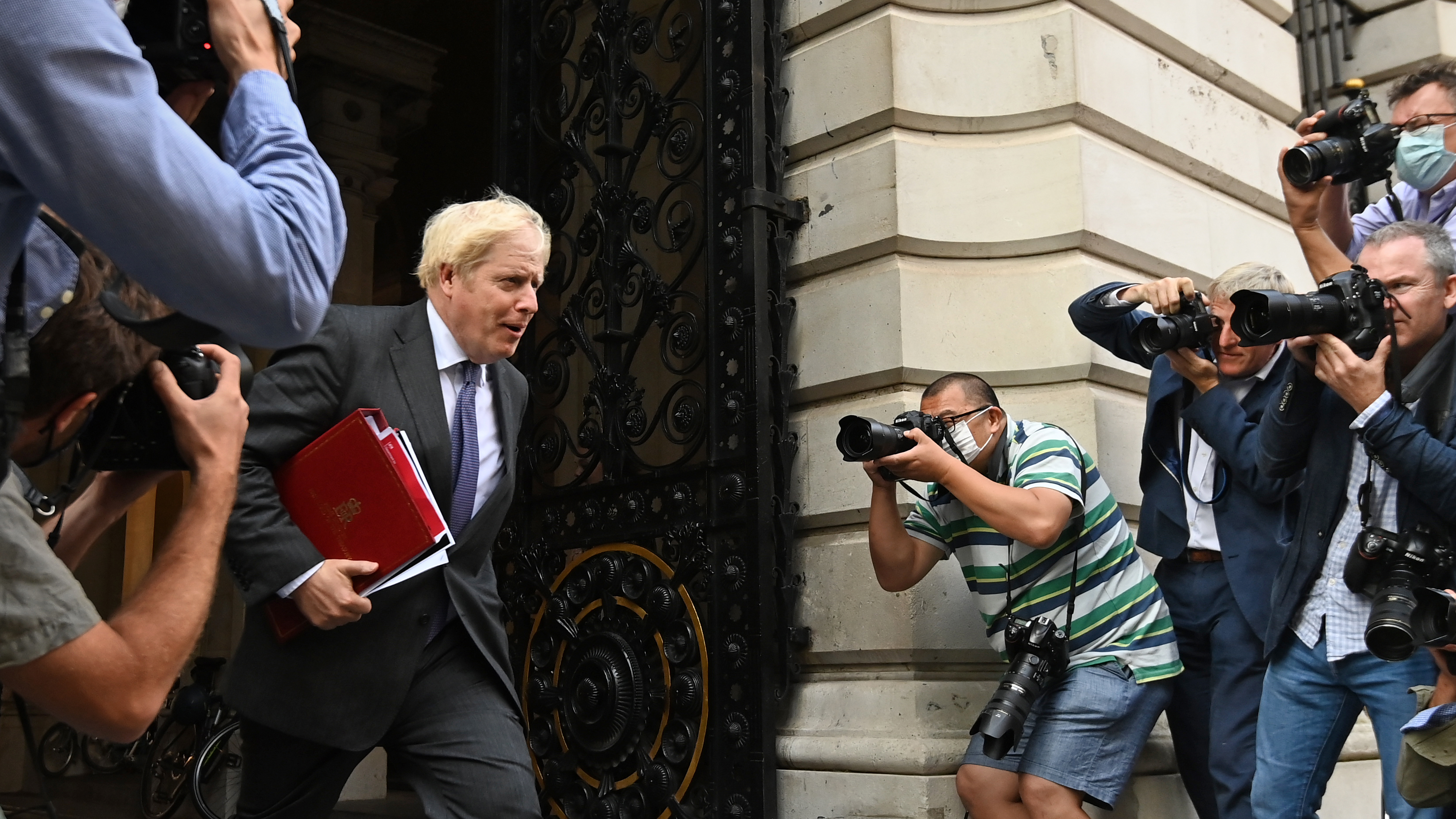 UK Prime Minister Boris Johnson lashed out at the European Union on Monday, after he won initial approval for a bill that would break the Withdrawal Agreement with the bloc, saying the move was needed because the EU had refused to take a "revolver off the table" in trade talks.

Johnson won the so-called second reading parliamentary vote on the Internal Market Bill by 340 votes to 263. A wrecking amendment was defeated shortly beforehand, though more will follow as he faces a growing rebellion in his party.

The EU says Johnson's bill would kill trade talks, while former UK leaders have warned that it breaks international law and is a step too far, which undermines the country's image.

· The future of eco-friendly flying? Futuristic Flying-V takes off

Johnson, though, said it was essential to counter "absurd" threats from Brussels including that London put up trade barriers between Britain and Northern Ireland and impose a food blockade – steps he said threatened the UK's unity.

"The EU still have not taken this revolver off the table," Johnson told parliament before the vote. "What we cannot do now is tolerate a situation where our EU counterparts seriously believe that they have the power to break up our country."

The EU has demanded Britain scraps the main parts of the bill by the end of September and that, if not, there will be no trade deal at the end of the year to cover everything from car parts to food.