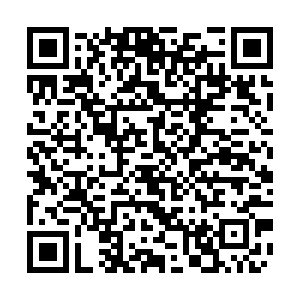 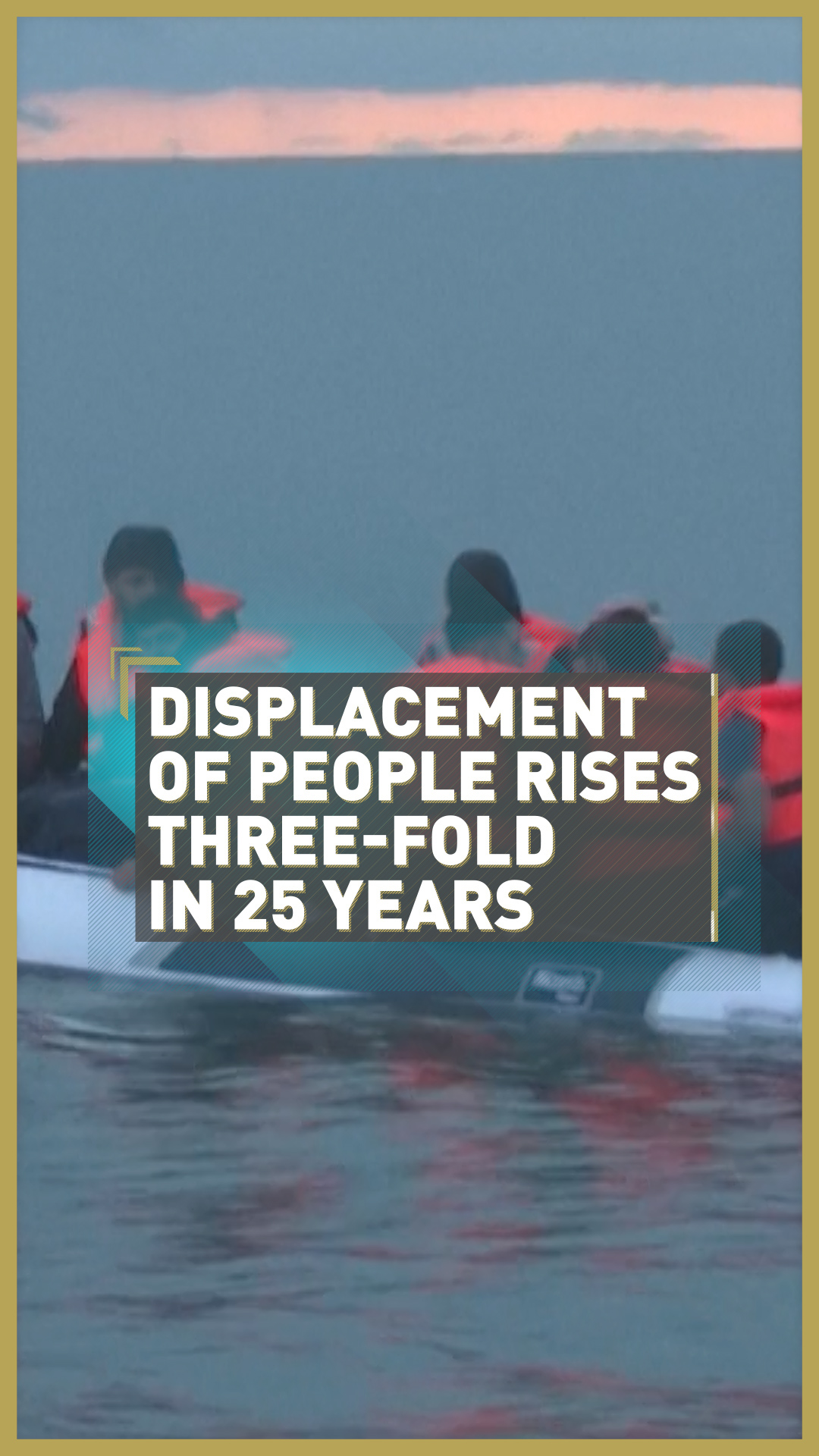 The number of people who have been forced from their homes to resettle in their own country or abroad has tripled over the past 25 years due to natural disasters and conflict.

Most dramatic has been the rise in internally displaced people around the world, with the number doubling since 2009.

The New Humanitarian, a network of international journalists and organizations, is marking 25 years of work by looking back at how the humanitarian system has expanded into a multi-billion-dollar industry.

A study of the data over the past 25 years shows a rapidly changing world that has become less safe for some people with more migration through conflict. But also importantly it reveals that many more people are now being displaced from their homes due to natural disasters – especially weather-related.

Most of the new displacements triggered by disasters in 2019 were recorded in south and east Asia and Pacific regions. Monsoon rains, floods and tropical storms hit highly exposed areas that are home to millions of people.

Three times as many people have been forced from their homes over this period, with the clear trend showing more people being displaced within their own country – which now makes up two-thirds of the total – with international refugees in the majority before.

Overall, there were an estimated 33.4 million new displacements in 2019, according to the Internal Displacement Monitoring Centre (IDMC). Natural disasters accounted for 24.9 million of them and 23.9 million were weather-related, with India, the Philippines, Bangladesh, China and the U.S. having suffered the most.

The figure of 24.9 million is the highest recorded since 2012 and three times the number of displacements brought about by conflict and violence.

While wildfires caused horror and destruction in many countries, they have caused comparatively little displacement. There were 528,500 people displaced due to fires, 276,700 forced to move through drought and 24,500 as a result of high temperatures.

Images of people being forced to displace internationally due to conflict are more often highlighted by the media, as with the refugee camp on Lesbos, Greece, but clearly many more are forced to flee due to disasters.

There were 8.5 million displaced within the same country due to conflict and violence, such as in Syria and Afghanistan.

By the end of 2019 there were a record 50.8 million people who were currently displaced within their own countries due to disaster and conflict, according to an IDMC report.