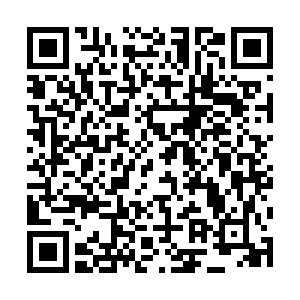 As Formula 1 cars sped around the track at the Tuscan Grand Prix on Sunday, they were watched by a crowd of 2,800 fans after COVID-19 measures were relaxed for the Italian event.

At the Tour de France, thousands of cycling fans have also gathered along roadsides to catch a glimpse of their favorite riders after organizers permitted their attendance.

But elsewhere across Europe, many other professional sports will continue to be played out behind closed doors to avoid mass gatherings of people that could spread the virus, as different countries and sports adopt contrasting approaches to containing the disease. 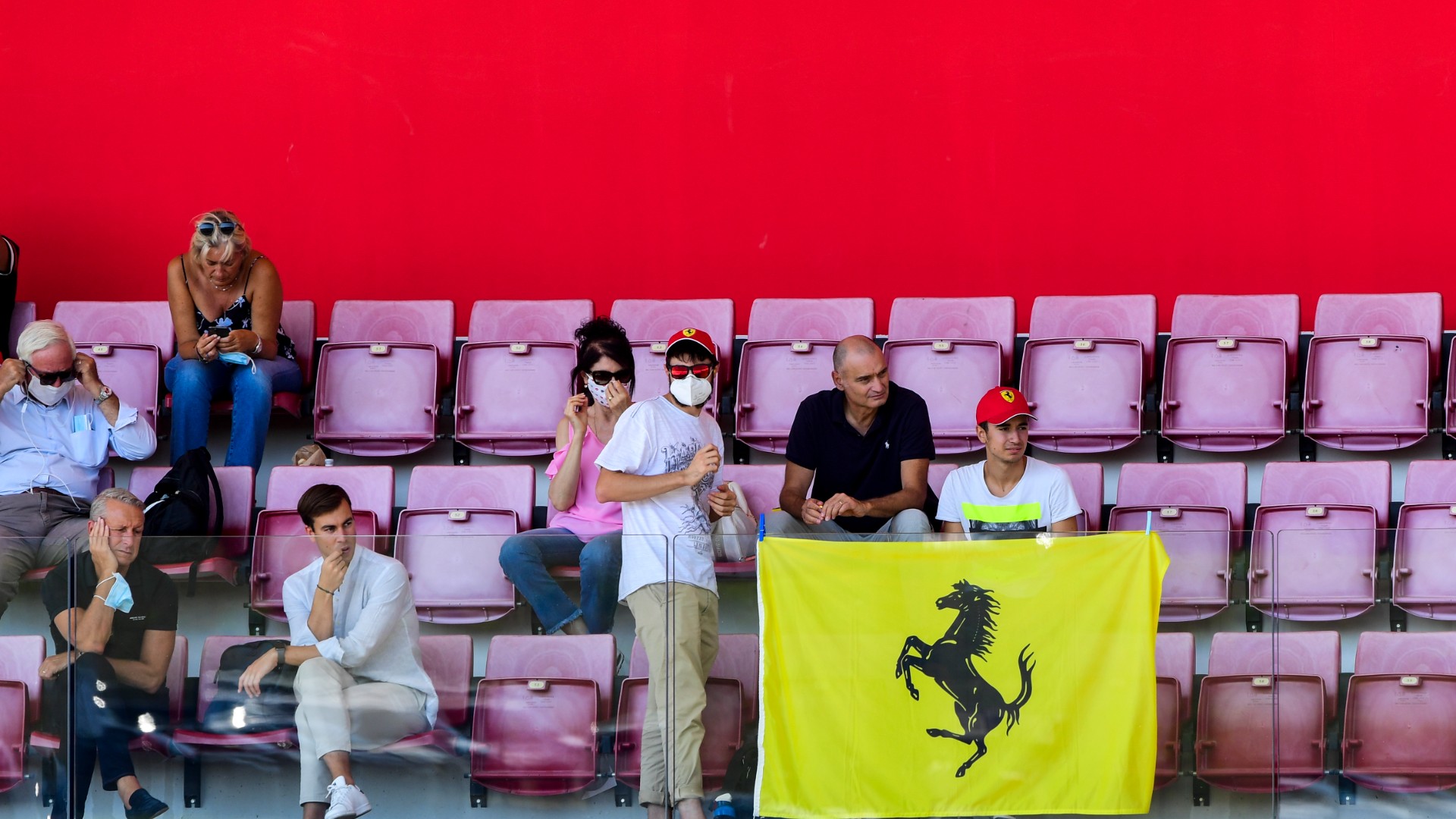 Nearly 3,000 fans were allowed to attend the Tuscan Grand Prix on Sunday to mark Ferrari's 1000th race but other sports will stay behind closed doors. /AFP

Nearly 3,000 fans were allowed to attend the Tuscan Grand Prix on Sunday to mark Ferrari's 1000th race but other sports will stay behind closed doors. /AFP

Since relaxing its nationwide lockdown in June, France has suffered a sharp increase in cases of COVID-19, with over 10,000 people testing positive for the virus on Saturday.

Despite that surge and fears that harsh measures could be reintroduced, the French government hasn't implemented a blanket ban on fans attending sporting events.

The French government has instead applied a cap of 5,000 fans, meaning supporters were able to attend the opening weekend of the Ligue 1 season on 22 August.

Thousands of fans have also gathered along the Tour de France route, though the wearing of masks has been made mandatory at the start and finish line.

The 2020/21 Premier League season kicked off on Saturday but the games continue to be played behind closed doors and fans may well be locked out for the entire season.

The UK government had hoped that stadiums would be allowed to reopen at 30 per cent of capacity by the start of the campaign but a rise in cases has dashed those hopes and seen crowd testing with reduced attendances put on hold for the foreseeable future.

In August, 2,500 fans were allowed to attend Brighton's friendly against Chelsea as a test to see how clubs could reopen stadiums safely in a socially distanced setting. In Scotland, 700 fans have also been allowed to enter Murrayfield to watch Edinburgh v Glasgow Warriors which will act as another test event.

In Doncaster, the opening day of the St Leger festival was attended by 2,500 fans as part of another pilot sporting event but the scheme has been abandoned following new measures that have been introduced to try and halt the rise in cases.

* The future of eco-friendly flying? Futuristic Flying V takes off 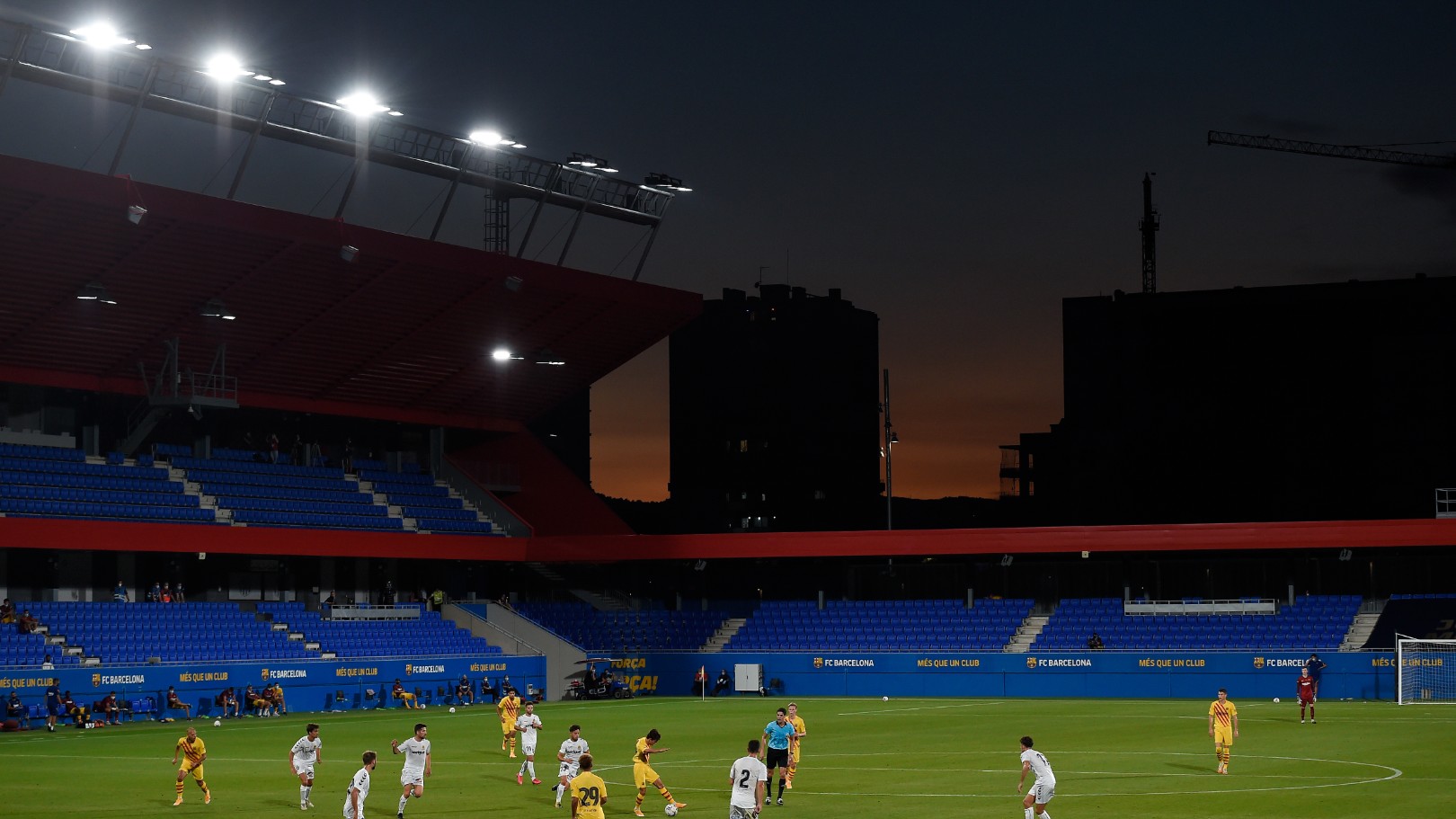 The new LaLiga season kicked off on Sunday but despite hopes that fans would return in gradually increasing numbers, a surge in cases mean that's unlikely to happen until at least early 2021. /AFP

The new LaLiga season kicked off on Sunday but despite hopes that fans would return in gradually increasing numbers, a surge in cases mean that's unlikely to happen until at least early 2021. /AFP

The previous eight Formula 1 races have gone ahead behind closed doors but restrictions on fans were relaxed for Sunday's Tuscan Grand Prix.

The race has been billed as a special event to mark Ferrari's 1000th F1 Grand Prix and to mark the occasion 2,800 fans were allowed to watch from the stands, having paid £500 for the privilege.

However, measures have been put in place to ensure the safety of supporters. Fans have been spread evenly across the three stands overlooking the Mugello track to ensure social distancing is maintained, while many fans opted to wear masks, though they weren't mandatory.

The 2020/21 Serie A soccer season gets under way next Saturday but no fans will be allowed to enter the stadium and are unlikely to attend games until at least early 2021.

All sport continues to be played behind closed doors in Germany, but the country has carried out an innovative experiment that it hopes will allow crowds to attend mass sporting events.

On 22 August, 4,000 fans were allowed to attend an indoor concert with singer-songwriter Tim Bendzko. The participants, aged between 18 and 50, wore tracking devices around their necks which emitted signals every five seconds to monitor people's movements.

Fans also had to wash their hands with fluorescent hand sanitizer which showed the most common potential sources of surface transmission.

Three different versions of the concert were played out; the first saw a standard environment to monitor how people behaved at such events prior to the virus, while for the second fans entered via eight different entrances to avoid intermingling, with every other seat blocked out. In the final scenario, just 2,000 fans allowed in the 12,000-seater venue with 1.5 meters between each seat.

Ten weeks after Real Madrid celebrated a 34th La Liga triumph, a new soccer season has started, albeit one being played very much in the shadow of the COVID-19 pandemic. With no vaccine in sight, games will continue to be played with no fans in the stadiums.

La Liga had planned to stagger the return of supporters through September and October, building up stadium capacities from 30 per cent through to full grounds some time in the new year.

However the recent surge in COVID-19 cases has put paid to that idea meaning no fans in the ground for the foreseeable future.